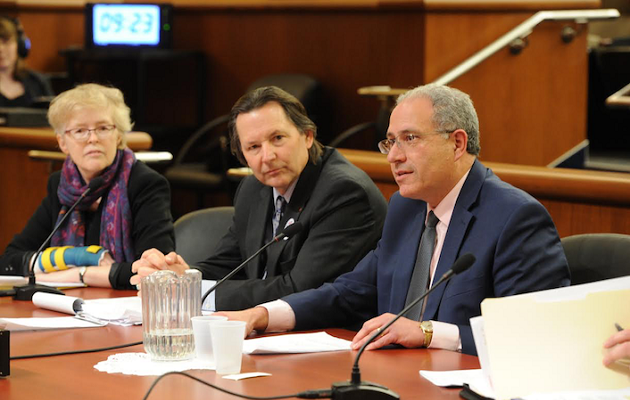 NEW YORK – Educators say the state is on the right track, but needs to invest more in higher education.

Testifying at state budget hearings this week, Andrew Pallotta, executive vice president of New York State United Teachers, praised the governor’s commitment to higher education, but noted that over the past decade, state support of the schools has dropped by about 16 percent.

“Throughout the years, usually funding goes up,” he said. “When it’s flat, it’s a problem and when it’s less than it was when the Great Recession hit it’s even worse than that.”

The free tuition plan will cost the state an estimated $163 million. But the budget the governor has proposed for the coming fiscal year again would keep state support of the schools at about the same levels.

Pallotta says there are ways to raise the additional funds.

“With additional funding coming into the state from an enhanced millionaires’ tax and also the carried interest loophole, we can possibly raise over $5 billion over the next few years,” he explains.

Pallotta adds that changes in the way the state collects online sales taxes could bring in another $200 million over two years.

“We are asking something where the governor and the Legislature would commit a substantial amount of money to make these colleges the best in the country,” he states

The union represents almost 80,000 faculty and staff in higher education. 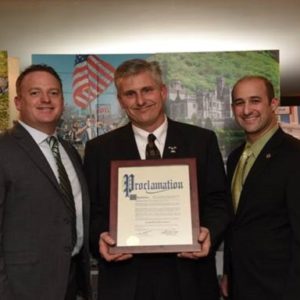