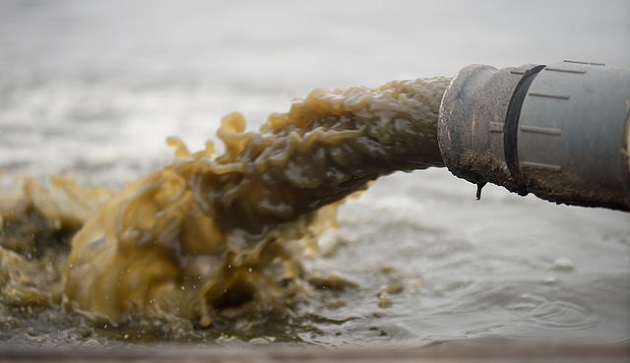 “DEC has been working with stakeholders for more than two decades to balance environmental, agricultural, and civic interests in order to protect the environment while developing workable protections for New York’s farmers,” said Commissioner Seggos. “The permits are an important measure to safeguard public health and the environment. I thank everyone involved for their thoughtful input throughout this process.”

These new permits provide farmers with a better understanding of permit terms and conditions to ensure compliance with state and federal laws. In addition, Governor Cuomo’s recently announced proposal for the $2 billion Clean Water Infrastructure Act of 2017 will invest unprecedented resources for drinking water and wastewater infrastructure and other water quality protection across the state, including funds for ensuring proper management and storage of nutrients such as manure on farms.

State Agriculture Commissioner Richard A. Ball said, “The Governor’s historic clean water initiative will be an important contribution of resources to our permitted livestock farms as they strive to maintain nutrient recycling year round. This proposed new source of funding also builds on the Governor’s plan for a robust $300 million Environmental Protection Fund, which is critical to the growth and development of the State’s agricultural industry and to ensuring the quality and sustainability of our natural resources for years to come.”

DEC developed the initial renewal drafts after nearly two years of outreach and communication with stakeholders. The draft permits were made available for public comment December 23, 2015 through February 7, 2016. Throughout this process, DEC held numerous meetings with stakeholders to hear their concerns. DEC also received hundreds of written comments.

“New York Farm Bureau was a major collaborator in a workgroup with our agricultural and environmental partners from the very beginning of the new CAFO permit process. We appreciate the time and effort that DEC staff took in preparing the permits. They worked to balance the need of protecting our important natural resources with having permits that are workable for the state’s livestock farmers. New York Farm Bureau is committed to educating our members about what is in the permits and helping them address any challenges they may have in meeting the new regulations,” said David Fisher, New York Farm Bureau President.

“This new CAFO permit strikes the right balance in providing New York’s farmers with clear direction on how to farm cleaner and greener, while ensuring they remain competitive in the global market,” said William Cooke, Government Relations Director for Citizens Campaign for the Environment (CCE). “We look forward to continuing to work with the state and the farming community to ensure they have the resources necessary for swift and full implementation of this permit.”

New York State has more than 500 CAFO farms, the majority of which are dairy farms with 300 or more cows and associated livestock operations. A CAFO is a farm that meets certain animal size thresholds and confines animals for 45 days or more in any 12-month period in an area that does not produce vegetation.

The first CAFO permit was issued in 1999. CAFO permits must be renewed every five years to meet state and federal requirements, as well as to respond to concerns from stakeholders. To learn more about CAFOs and the renewed permits visit DEC’s web site. 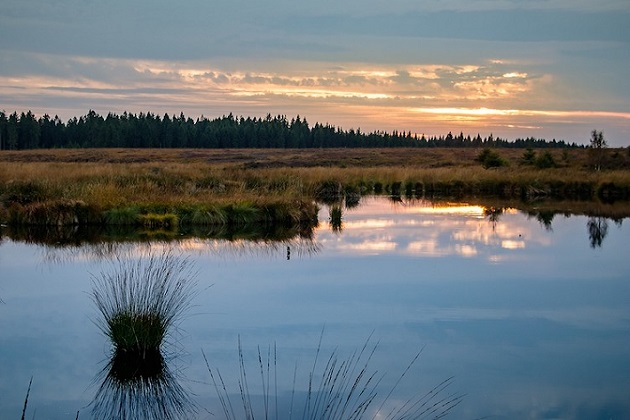 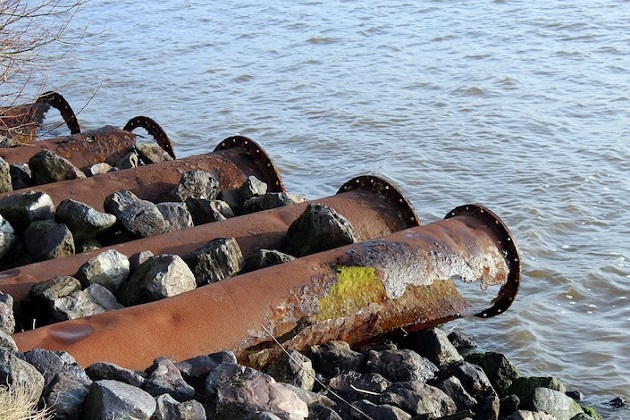 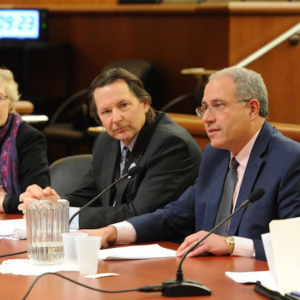 NEW YORK - Educators say the state is on the right track, but needs to invest more in higher education. Three weeks ago,...