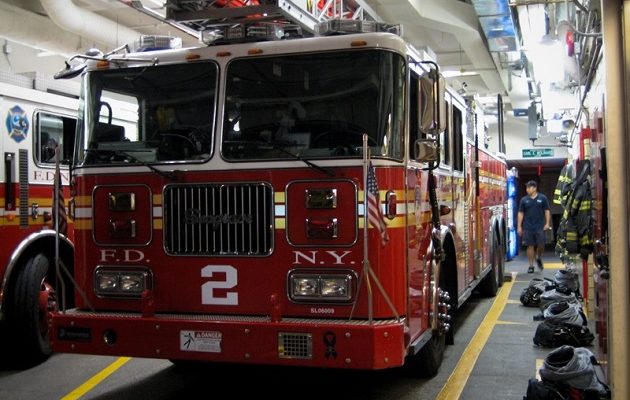 NEW YORK – The New York State Senate approved presumptive cancer coverage for volunteer firefighters today (Senate 1411), placing the onus squarely on the Assembly to do the same. The Firemen’s Association of the State New York applauds the State Senate for acting quickly on this legislation to begin the new year, and urges the Assembly to quickly follow suit.
The bill passed the Senate by a unanimous vote, and was shepherded through the process by sponsor Senator Joseph Griffo. The Assembly version of the bill (Assembly 711) is sponsored by Assemblymember Aileen Gunther, and is currently before the Local Governments Committee.

“New York’s volunteer firefighters didn’t volunteer to get cancer. FASNY thanks the State Senate and Senator Griffo for quickly passing this bill to start 2017,” said FASNY President Ken Pienkowski. “Thirty-five other states in the nation have already passed presumptive cancer legislation. New York’s paid firefighters already have this important coverage, but volunteers do not. The Assembly must act quickly to ensure the health and well-being of New York’s volunteer fire service and pass this bill. We call upon Local Governments Chairman William Magnarelli to send this bill to the floor for the vote it deserves.”

The newly-passed bill extends the already existing Volunteer Firefighters’ Benefit Law (VFBL) to cover all incidents of melanoma, as well as cancers of the digestive, hematological, lymphatic, urinary, prostate, neurological, breast and reproductive systems. It updates the VFBL, addressing the risks and dangers faced by today’s firefighters. New York State’s paid firefighters already have presumptive cancer coverage. Despite facing identical dangers, fires, and cancers, volunteers do not enjoy this benefit.

The volunteer fire service is an integral part of New York State’s culture and economy. According to an economic impact report commissioned and published by FASNY in 2016, volunteer firefighters save New York between $3-4 billion each year, while providing emergency response and firefighting services to 89 percent of the municipalities in the State.

This legislation has been carefully negotiated between members of the volunteer fire service and Albany lawmakers, with input from medical experts. It includes numerous compromises, including length of service requirements, a statute of repose, and an opt-out clause. These compromises are intended to reduce the financial impact of the bill on local municipalities.

Senator Joseph Griffo, R-Rome, said: “It is heartbreaking to see these volunteer firefighters and their families experience so much suffering while coping with cancer, after all they sacrificed to protect our homes and lives from devastating fires. These selfless men and women in our communities volunteer for the fire service for all the right reasons because they want to keep us safe, without ever imagining the price they may pay years later after being exposed to such toxic substances. I am proud to have pushed for this legislation in the Senate on behalf of all our volunteer firefighters, and I hope that the Assembly and Governor will finally join us in providing these volunteers with the support and protections they deserve.”

Founded in 1872, the Firemen’s Association of the State of New York (FASNY) represents the approximately 110,000 volunteer firefighters and emergency medical personnel in New York State. For more information, visit www.fasny.com. 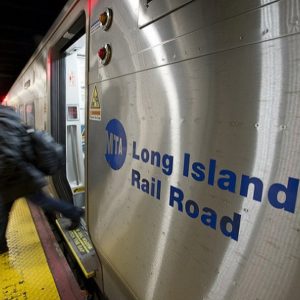