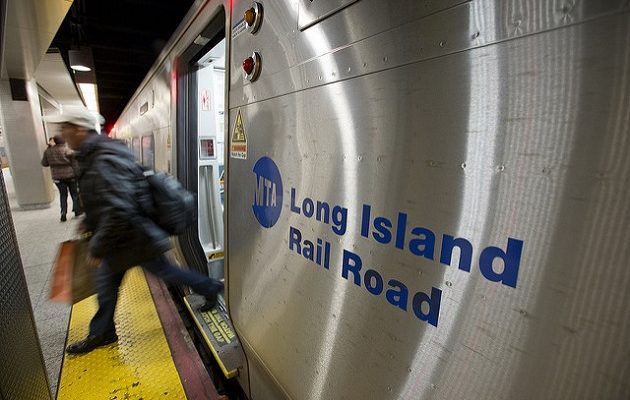 The LIRR’s growth continues recent trends in which the LIRR has registered a 1.97% average growth per year over the past 5 years. The railroad’s ridership has grown 10.2% over five years, from 81.0 million in 2011. Metro-North’s ridership for 2016 surpasses the previous record of 86.3 million, set last year. Metro-North’s total ridership has more than doubled since the railroad was founded in 1983.

The ridership figures come at a time when Governor Andrew M. Cuomo has proposed a major capacity increase to the LIRR by expanding the Main Line from two tracks to three between Floral Park and Hicksville and as the LIRR is building a second track from Farmingdale to Ronkonkoma. Governor Cuomo has also announced the re-envisioning of Penn Station, which is expected to host some Metro-North New Haven Line service, via four new stations in the Bronx to be built in the coming years.

“The ridership figures underscore the importance of the LIRR and Metro-North capacity expansion projects that are underway or proposed,” said MTA Chairman and CEO Thomas F. Prendergast.

Underlying economic and demographic trends portend ridership growth continuing into the future, as a generation now entering the workforce shows a greater reliance on the railroad than older generations. A detailed demographic and travel analysis of LIRR customers shows an increasing reliance on the LIRR on the part of younger generations, and the beginnings of a reverse-travel market segment that the MTA expects would be expanded if Governor Cuomo’s proposed Main Line Expansion project is built as expected.

The study showed that millennials, defined as those born between 1981 and 1997, have lower levels of access to automobiles than older New Yorkers, and are more likely to reach their local station by walking, bus, or being dropped off by others.

“Our data reinforces what we’ve seen elsewhere that millennials are more likely to opt for the railroad as matter of choice, and to embrace a lifestyle built around downtown activities and living than previous generations,” said William Wheeler, MTA Director of Planning. “We know that habits that are developed early in one’s adult life tend to stick with them through their entire working lives. So the trend bodes well as a long-term positive for LIRR ridership.”

The survey of LIRR customers found that for weekday travel via LIRR, 65% of trips were made to Manhattan for work, 14% were for westbound work travel elsewhere, 9% were for non-work travel to Manhattan, and 11% were for eastbound travel for work or non-work.

“These results will be very valuable to the railroad as we make decisions regarding service planning, capital program expenditures and marketing in the years ahead,” said LIRR President Patrick Nowakowski. “There is an intrinsic demand for reverse-peak travel to the Island that today is very difficult for the LIRR to accommodate as a two-track railroad. This data shows that if and when the Main Line is expanded to a third track, our reverse-commute service would fill an immediate unmet need.”

West of Hudson annual ridership, which was negatively impacted by September’s Hoboken Terminal train accident, dipped to 1.7 million, down 61,368 from last year.

More customers took advantage of Metro-North’s connecting services in 2016. Combined ridership on the Railroad’s three connecting services – the Hudson Rail Link, Haverstraw-Ossining Ferry and the Newburgh-Beacon Ferry – grew by about 577,000, up 3.8% from 2015. Ridership increased by 10.8% on the Haverstraw-Ossining Ferry, by 4.3% on the Newburgh-Beacon Ferry, and by 1.5% on the Hudson Rail Link.

“We’ve worked diligently to improve service for our customers by providing more frequent train service and enhancing service reliability, and we’ve accomplished these goals while maintaining the highest safety standards,” said Metro-North President Joseph Giulietti. “We’ve delivered technological advancements that make service even more convenient, including eTix and the expanding availability of real-time information. We’re pleased and grateful that customers are responding to our efforts. But this record isn’t an end point for Metro-North, and we’ll continue to strive to improve service for our customers.” 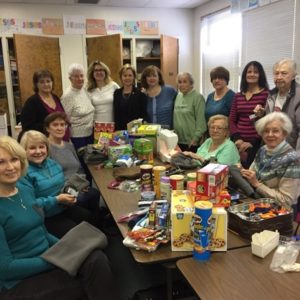