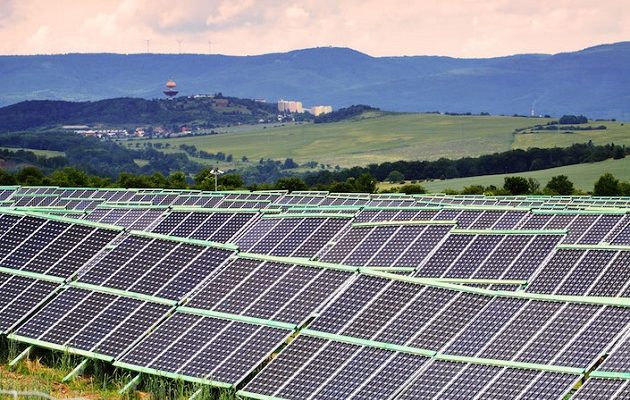 NEW YORK – Solar energy advocates say the Public Service Commission needs to fix a proposal to change how much New Yorkers are paid for contributing renewable energy to the electrical grid.

Community solar lets those who don’t own rooftops or land band together to share a solar installation. That can make the benefits of selling excess solar power back to utilities, called net metering, available to low-income New Yorkers.

“But more importantly, they will reduce the value of community and municipal solar energy,” she points out. “Essentially the policy will make it harder for those who already have the hardest time accessing renewable energy.”

The Public Service Commission is meeting next Tuesday and could vote on the proposal at that meeting.

Several community solar projects are in development around the state. Adam Flint, program manager at Southern Tier Solar Works, is helping to develop a project to bring shared solar power to about 100 primarily low-income residents of Bainbridge.

“The complication and uncertainty, in addition to the lower value, are really the nail in the coffin, potentially, for our project and others across the state,” he states.

Some 98 organizations, elected officials and businesses from across the state have signed onto a list of suggested rule changes they say would improve the PSC proposal.

According to Azulay, the commission’s proposal doesn’t factor in benefits, such as reduced pollution and economic development, and it favors rooftop solar, which primarily benefits homeowners and businesses that own their buildings.

The advocates say devaluing community solar would make getting financing more difficult, putting the economic benefits of renewable energy out of reach for many New Yorkers. 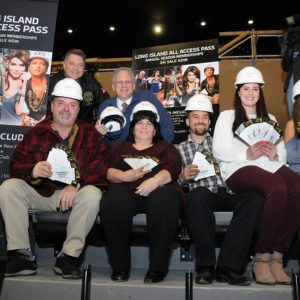