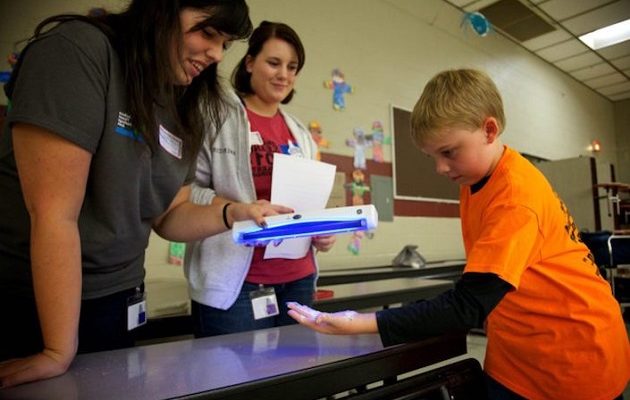 NEW YORK –  The union for State University faculties is urging the Board of Regents to approve changes to the New York State teacher certification exam. A special task force has recommended several changes to the tests all teachers need to take to be certified in the state.

Jamie Dangler, vice president for academics at United University Professions, describes many of the exams which were adopted in 2014 as “seriously flawed,” and says they create unnecessary barriers for aspiring teachers. Among those problems, they’re graded by hired test scorers who don’t directly observe student teachers.

“The policy recommendation would put the authority to make decisions about who should be certified back in the hands of the State Ed Department,” she explained.

The recommendations were presented to the Board of Regents on Tuesday and could come up for a vote by the Board in February.

Dangler says the task force has also recommended the state recalibrate the scoring of the educative teacher performance assessment or “edTPA,” a complex assessment done during student teaching.

“The State of New York really did not follow the advice of the makers of the edTPA, which suggests that there be a graduated increase in passing-score requirements over time,” she said.

As a result, she says, the passing scores required by New York are among the highest in the country.

Between 2009 and 2014, enrollment in teacher education programs in New York declined by more than 45 percent. Dangler believes the flaws in the certification process are draining away many qualified teaching students.

“Our institutions have seen a very significant increase in recruitment from out-of-state schools,” she added. “There’s a ‘brain drain, they’re coming to New York to get our well-qualified student teachers.”

Dangler believes the changes could help attract more people to the teaching profession in New York. 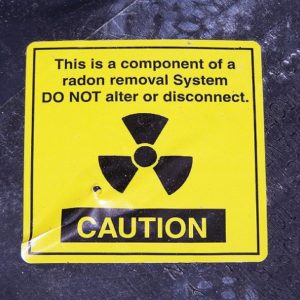