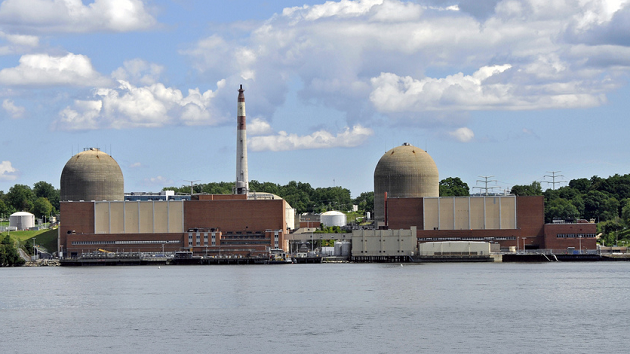 NEW YORK – Gov. Andrew Cuomo confirmed Monday that New York state has reached an agreement with Entergy to permanently shut down the Indian Point nuclear power plant over the next four years.

Under the agreement, the Indian Point Two reactor will shut down in 2020 and Indian Point Three the following year. The closures will mean finding other sources for about 2,000 megawatts of power.

Anne Reynolds, executive director of the Alliance for Clean Energy New York, pointed out that when Cuomo committed the state to getting half its power from renewable sources by 2030, energy developers responded by proposing dozens of projects.

“There’s about 4,500 megawatts of wind power proposed in New York and over 500 megawatts of solar,” she said. “So now we have four to five years to get that built and operating.”

The development of areas already leased for offshore wind could provide up to 2,000 megawatts, and more offshore areas could be leased in coming years.

Cliff Weathers is the communications director for the environmental group Riverkeeper, which is a party to the agreement to close the plant. He notes for years these reactors, located in a densely populated area of New York, have been plagued by problems that threatened public safety.

“But even more than that, this is a plant that has used a type of cooling that has killed billions of aquatic lifeforms and has devastated the habitat around there,” he said.

Weathers says the agreement also includes the establishment of a $15 million environment and community fund.

“It’s going to help compensate the impacts on the Hudson River done by the once-through cooling system,” he explained. “So they’re going to do things like dam removal, wetlands protection, controlling invasive species and restoring habitat.”

The agreement also includes an emergency provision that would allow the plant to stay open for up to four more years, subject to state approval, in the event of war or sudden electricity shortage. 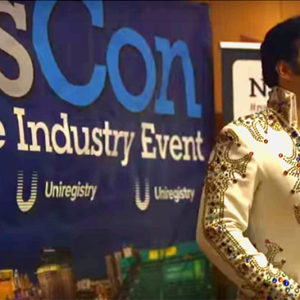