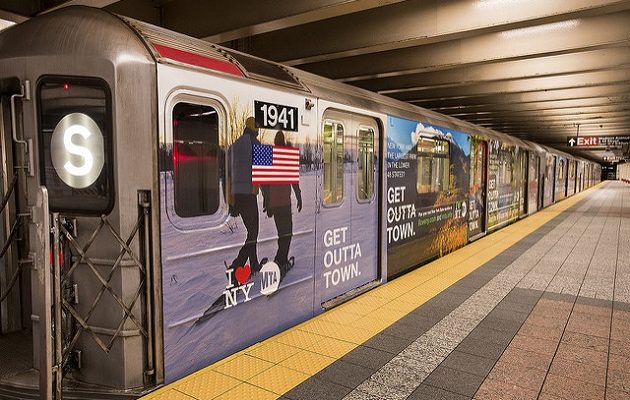 “With terror threats from ISIS sympathizers and lone wolves ever possible, it is just not acceptable that every single front line transit employee is not checked against the federal terror watch list like airlines do,”said U.S. Senator Charles Schumer. “Railing for rail security is a no-brainer and we simply cannot leave our transportation arteries vulnerable to a possible terror threat. I’m urging the feds to immediately finalize this commonsense employee background check so that our nation’s railways are kept safe.”

Schumer said that the 9/11 Commission Report, published more than a decade ago, first urged to close this loophole under Passenger Rail Requirements. Yet, despite recent acts and threats of terror in New York City and beyond, Schumer said that it’s shocking that this commonsense safety gap was never closed. Schumer today urged the U.S. Department of Homeland Security (DHS) and the Transportation Safety Administration (TSA) to immediately fix this rule and, just as airlines already do, and make sure all rail and transit employees, especially those of the frontline, are cross-checked with the federal terror watch list.

According to the FBI, the Terrorist Screening Database, also known as the terror watch list, contains a single database that contains sensitive national security and law enforcement information concerning the identities of those who are known or reasonably suspected of being involved in terroristic activities. Currently, five major government agencies screen with information from the Terrorist Screening Database: the Department of State’s consular officers for passport and visa screening, the TSA for aviation security screening (No Fly and Selectee List), the FBI’s National Crime and Information Center for domestic law enforcement screening, the U.S. Customs and Border Protection for border and port of entry screening, and the Department of Defense for base access screening.

The 9/11 Commission Report, section 1520, first recommended all safety sensitive transit employees be crosschecked against the federal terror watch list. Currently, the DHS and TSA have a pending requirement that would close this safety gap, but the requirement has not yet been finalized. Schumer said that this safety gap includes employees in New York City’s transit epicenter, including those who work for Amtrak, Long Island Rail Road, and Metro North.

Amtrak is considered the sole high-speed intercity passenger railroad provider in the U.S., operating more than 300 passenger trains each day. In Fiscal year 2015, Amtrak carried more than 31 million people throughout 46 states, including million in and out of Penn Station, where a slew of Amtrak employees shuffle in and out each day.

TSA has attributed delays in implementing the rail security requirements from the 9/11 Act to the complex federal rulemaking process, according to the DHS Office of the Inspector General. The OIG has said that, “although the rulemaking process can be lengthy, TSA has not prioritized the need to implement rail security requirements” related to the 9/11 Act, particularly this terror watch list employee crosscheck rule.

Schumer, today, said that there is no time to waste in finalizing this rule and pointed to recent terror attacks, continued threats in New York City and the general vulnerabilities that come with rail service and security.? He also acknowledged that there should be a fair and reasonable review process to ensure that in the rare case where an employee is inadvertently placed on the watch list they are not negatively impacted. 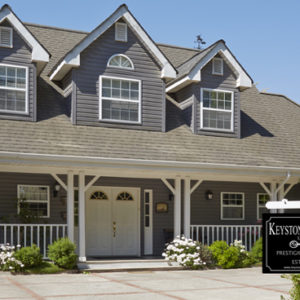