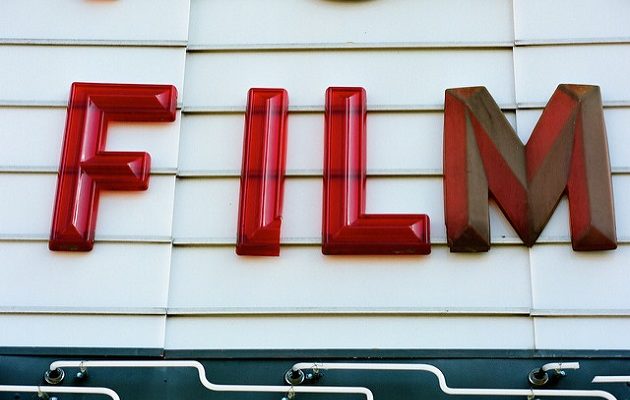 “The Long Island International Film Expo treats the public to a vast array of independent films of every genre and allows residents to meet many of the filmmakers while also generating a positive economic impact from filmmakers staying in our hotels and dining in our restaurants,” said County Executive Mangano. “I encourage any and all aspiring filmmakers, from right here in Nassau County, to submit their work to this prestigious festival.”

LIIFE will be held from July 13-20, 2017 at the historic Bellmore Movies and will include local and foreign film screenings, celebrity appearances, entertaining and informative panels, a star-studded awards ceremony, a Q&A with filmmakers from the world over and networking galore.

Good luck, and we’ll see you at the movies. 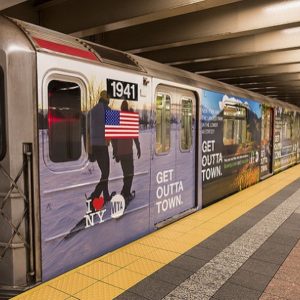