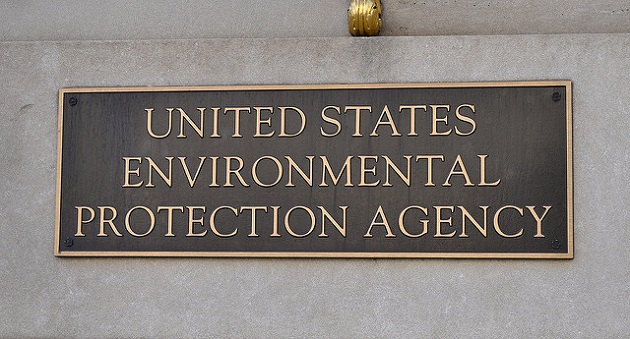 Statement By A.G. Schneiderman On The Reported Nomination Of Scott Pruitt As Administrator Of The U.S. Environmental Protection Agency

“President-elect Trump’s reported nominee to lead the EPA is a dangerous and unqualified choice. As Attorney General, Scott Pruitt consistently failed to uphold his responsibility to protect our nation’s air and water, instead acting as an agent of the oil and gas industry – at the expense of the American people – every time.

“The science is clear: climate change – and the existential threat it poses to all Americans – is real. Yet as Attorney General, Mr. Pruitt not only denied the existence of climate change, but took steps to accelerate its devastating effects on Americans.

“If the EPA under Scott Pruitt fails to uphold our nation’s environmental laws, I stand ready to use the full power of my office to compel their enforcement by the agency. As New York’s top law enforcement officer, I am proud to be leading a coalition of states that is already aggressively fighting back against efforts to reverse the progress this country has made in combating climate change over the past eight years.

“Under the next administration, we will continue to defend the Clean Power Plan, fight to ensure that the U.S. can meet our obligations under the Paris agreement to reduce greenhouse gas emissions, and hold the EPA’s feet to the fire on its fundamental responsibility to protect our environment.” 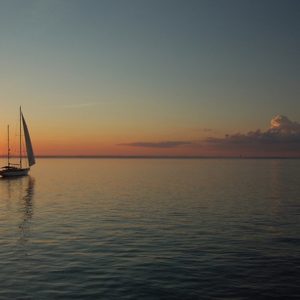