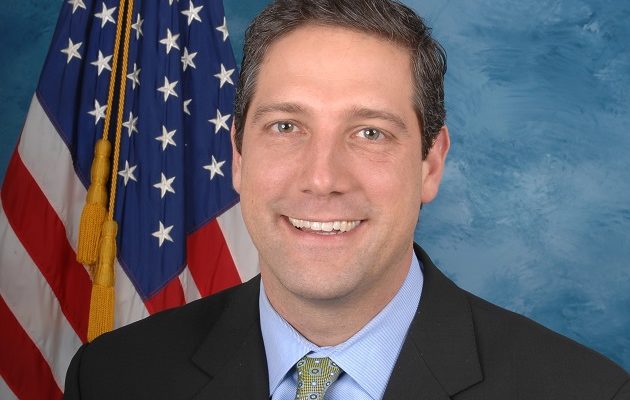 “After seeing the results of this election, I believed it was important to delay House Democratic leadership elections so that we had time to learn from this loss, look critically at ourselves and identify the best path forward. I believed it was important to have some tough conversations about how we got here and what strategy we can unite behind to give ourselves a realistic chance of retaking control of Congress, and I was encouraged to find that many members of our caucus believed the same.

“Over the past few days, Congressman Tim Ryan has stepped up to initiate those conversations with me and with many of our colleagues. I’ve talked with Tim extensively, and it is clear that he is focused on the future of our party and our caucus. He’s focused on crafting a message that resonates with voters in every district. He’s focused on standing up to Trump and showing that Democrats are the real champions of the working class and the ones who truly respect working people. He’s focused on reforming our caucus, bringing more independent and diverse voices into leadership and into the decision-making process, and making leadership more accountable to our members. He has a lot of good ideas, but maybe most importantly, he also isn’t suggesting he has all the answers — he has stressed that he wants these conversations to be ongoing, that he wants more voices in the conversation so that we can work together to craft our message and forge a winning strategy.

“I have great respect for Leader Pelosi and for all that she’s done for our caucus, our party and the American people. I also believe the results of this election demand that we look honestly and critically at ourselves and think about the changes we need to make in order to be an effective opposition party and ultimately get back into the majority. Right now, Tim Ryan is the one person who’s starting those tough conversations that so many of us wanted our entire caucus to have. He’s the one forcing us to ask the tough questions about our party’s future, and he’s the one providing real answers. For all of those reasons, Tim Ryan has my complete support, and I will do everything I can to ensure that he leads our caucus through the critical years ahead.” 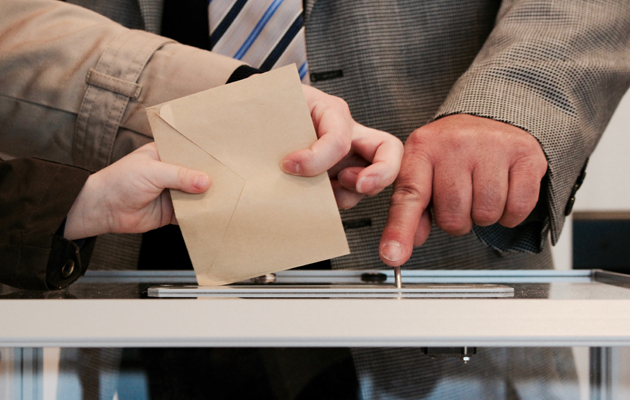 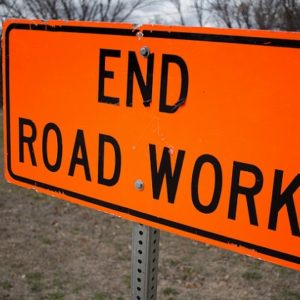