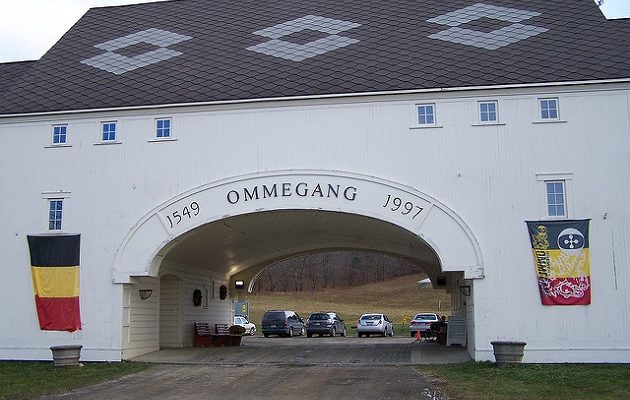 “New York is home to some of the best breweries in the world that, as this competition demonstrates, are second to none,” Governor Cuomo said. “Congratulations to this year’s winners, who make us proud and are leaders in a booming industry that is creating jobs, increasing tourism and generating economic activity in every corner of this state.”

The 35th Great American Beer Festival, which took place in Colorado October 6 – 8, drew a crowd of 60,000 and featured nearly 1,800 breweries from every state and the District of Columbia. At the festival’s 30th annual beer competition, more than 7,000 beers were entered in 96 categories. The entries were judged by an expert panel representing 12 countries, including the U.S. A total of 286 medals were awarded, in addition to three medals in the Great American Beer Festival Pro-Am competition.

New York State Agriculture & Markets Commissioner Richard Ball said, “The results of the year’s competition are a terrific example of the excellence and diversity of New York’s breweries across the state. I am proud of each one of these winning breweries and congratulate them on their dedication to quality. Thanks to Governor Cuomo and the State Legislature, New York’s craft beverage manufacturers are operating with fewer restrictions, less red tape, and more opportunities than ever before. This is helping to spur competition and innovation in the industry, creating more options for consumers and helping our producers grow their businesses.”

Empire State Development President, CEO & Commissioner Howard Zemsky said, “Craft beverage production in New York is thriving under the leadership of Governor Cuomo, who has worked hard to cultivate and promote the industry. I congratulate these breweries for their commitment to their craft and their world-class products, which are a great example of the outstanding craft beverages New York State has to offer.

State Liquor Authority Chairman Vincent Bradley said, “Governor Cuomo’s commitment to the craft beverage industry has been key to the growth and success of dynamic breweries throughout the state. By working together, the Governor has helped eliminate barriers and create new opportunities for these producers to build their businesses and create high-quality products. I congratulate all of New York’s winners at the Great American Beer Festival, who not only produce world-class beers, but also have an enormous impact on New York’s economy.”

New York State Brewers Association Executive Director Paul Leone said, “The Great American Beer Festival is one of the most highly regarded beer festivals in the world, and the fact that New York State breweries took home all gold this year just goes to show how the quality of the beer in this state is getting better and better every year. This is a world class competition and we couldn’t be happier with what New York State did this year.”

In October, Governor Cuomo held the fourth summit focused on the beverage industry to identify ways to boost tourism across the state and continue to advance the unprecedented growth of New York’s craft beverage industry. As a result of changes that began with the Governor’s first Wine and Beer Summit in 2012, the number of microbrewery licenses in New York has increased from 40 to 154, and the number of restaurant brewery licenses has increased from 10 to 36 today. There are now breweries in 53 of the state’s 62 counties, including 132 farm-breweries using New York-grown ingredients. Overall, the craft beverage industry is responsible for an annual economic impact of $3.5 billion. 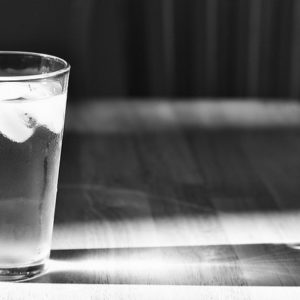