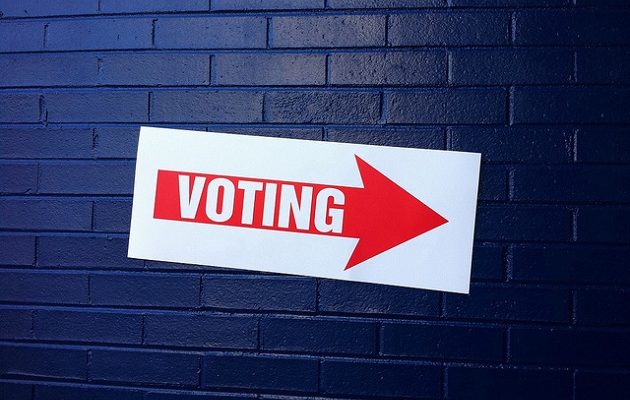 NEW YORK – Attorney General Eric T. Schneiderman reminded voters that his office has created a Hotline to help troubleshoot and resolve a range of issues and barriers encountered by voters at the polls for the General Election today, November 8. The Attorney General urges voters experiencing problems or issues at the polls to call the office’s hotline at 800-771-7755 or email civil.rights@ag.NY.gov at any time today between 6 a.m. and 9 p.m.

“My office is committed to ensuring that all eligible voters are able to cast an effective ballot on Election Day,” said Attorney General Schneiderman. “If voters encounter any barriers to voting or improprieties at the ballot box, call my office immediately.

The Attorney General’s Office has operated the Hotline since November 2012. During previous efforts the office fielded hundreds of complaints from voters across the state and worked with local election officials and others to promptly address issues encountered by voters at the polls. The Election Day Hotline is part of Attorney General Schneiderman’s ongoing statewide initiative to ensure that voters do not encounter language barriers on Election Day.

During the April 19th Presidential Primary, the Attorney General’s office received over 1,000 complaints about irregularities at the polls. In response, the office is examining voting practices across the state. These efforts are active and ongoing. In the interim, the Attorney General’s Office has issued a letter to the State Board of Elections, emphasizing the importance of providing voters with provisional or affidavit ballots when they arrive at the right poll site, but cannot find their name in the poll book. If a voter is at his or her correct polling place, but is experiencing issues obtaining an affidavit ballot on November 8, they should contact the Attorney General’s Office. 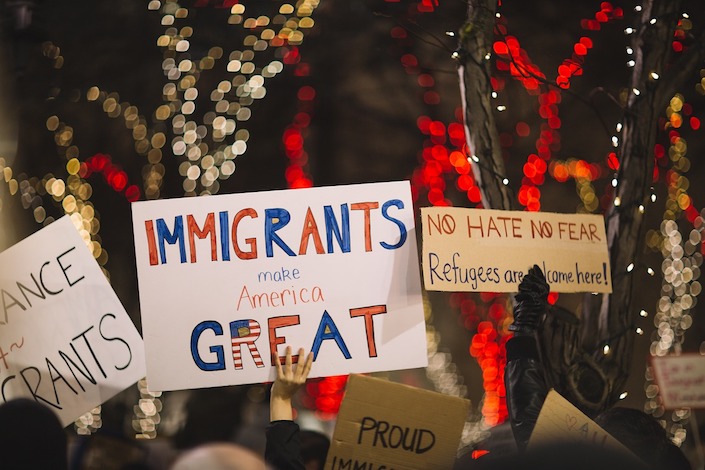 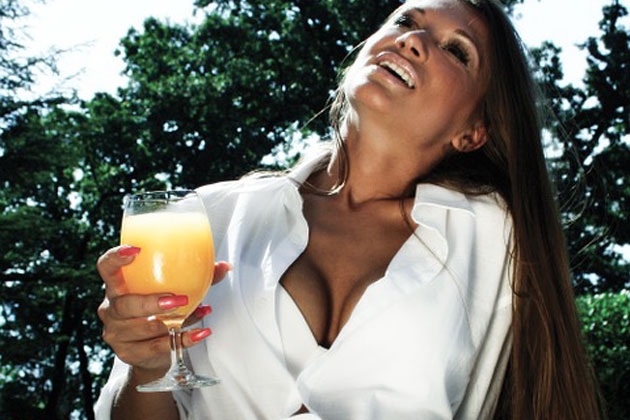 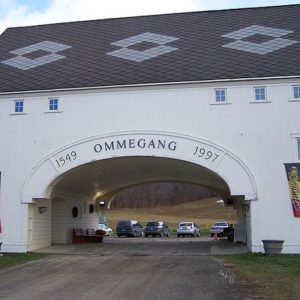