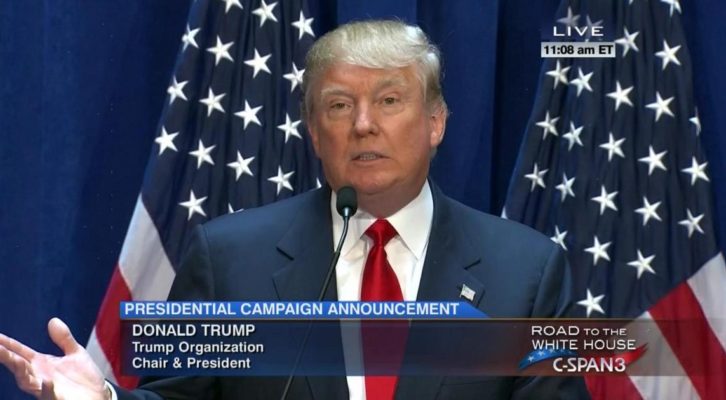 According to Rasmussen, their latest national telephone and online survey of Likely U.S. Voters shows Trump with 43% support to Clinton’s 41%. The question asked was:

Rasmussen Reports updates its White House Watch survey daily Monday through Friday at 8:30 am Eastern based on a three-day rolling average of 1,500 Likely U.S. Voters. The latest survey is the first to include results following the release by the New York Times of new allegations of sexual harassment against Trump. The GOP nominee has denied the charges and has demanded that the newspaper apologize for what he calls “a libelous article.” We’ll be watching to see what impact, if any, those allegations have on next week’s surveys.

Eighty-seven percent (87%) of voters now say they’ve made up their minds how they will vote, and among these voters, it’s Trump 48%, Clinton 46%. Among those who say they still could change their minds between now and Election Day, it’s Trump 37%, Clinton 36%, Johnson 17% and Stein 9%.

The survey of 1,500 Likely Voters was conducted on October 11-13, 2016 by Rasmussen Reports. The margin of sampling error is +/- 2.5 percentage points with a 95% level of confidence. Field work for all Rasmussen Reports surveys are conducted by Pulse Opinion Research, LLC.

Clinton jumped on the release of the video with Trump’s sexual comments to say it shows her Republican rival’s demeaning attitude toward women. But Trump countered that Clinton was an enabler who allowed her husband, former President Bill Clinton, to sexually assault women for years. Voters tend to agree with Trump that Bill Clinton’s behavior was worse, but not surprisingly there’s a sharp partisan difference of opinion. This survey, however, was taken prior to the latest allegations against Trump.

According to syndicated columnist Ted Rall, Trump’s Guerilla Politics are Here to Stay.  “Calling for the mass expulsion of 11 million people didn’t finish Trump. Demanding that Muslims be banned from entering the United States didn’t do it. Encouraging supporters to beat up protesters didn’t do it. Making fun of John McCain for being captured didn’t do it. Bragging that he likes to grab women inappropriately — that, of all things, was his Waterloo. But it wasn’t.” said Rall.

Still, According Rasmussen, most Republican voters think top GOP leaders are hurting the party with their continuing criticism of Trump and are only slightly more convinced that those leaders want Trump to be president. 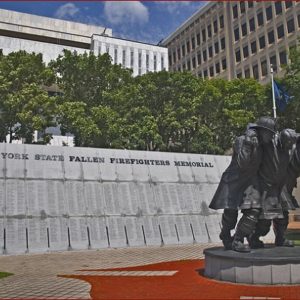