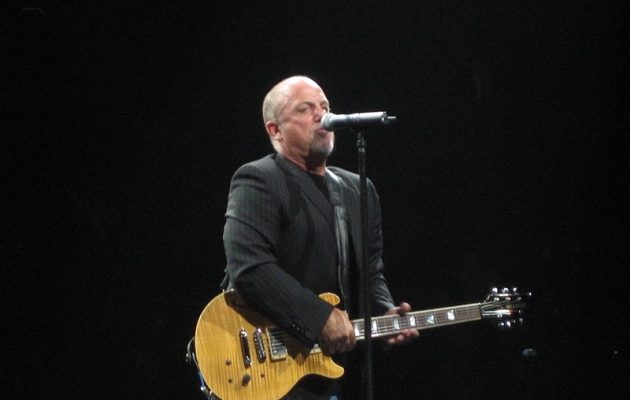 “There’s no better performer suited to reopen the transformed Nassau Veterans Memorial Coliseum than Long Island’s own Billy Joel,” said County Executive Mangano. “Billy serves as an exciting reminder of entertainment our residents will enjoy at the Coliseum for generations to come.”

The April 5th show will be Joel’s 33rd show at the Coliseum. He sold out nine shows in 1998, setting the venue’s record for the most sellouts in one year. On August 4, 2015, Joel played the arena’s final show before it closed for renovations.

“It is an honor to welcome Billy Joel, the voice and pride of Long Island, home to the new Coliseum,” said Brett Yormark, CEO of Brooklyn Sports & Entertainment. “The Coliseum is entering its final phase of construction, encompassing the implementation of the exterior façade, and will soon be ready to rock again. April 5 is a celebration for Long Island and its spectacular venue, which will revive the area as a vibrant entertainment market.”

Tickets for the show will go on sale on Friday, October 14th at 10am and can be purchased online at www.ticketmaster.com, or by calling 800-745-3000. American Express Card Members can purchase tickets before the general public on Thursday, October 13th from 10am-10pm.

About the New Nassau Veterans Memorial Coliseum
The new Nassau Veterans Memorial Coliseum is currently under renovation and scheduled to reopen April 5, 2017. The venue, which originally opened in 1972, is being transformed into a world-class entertainment and lifestyle destination. The programming schedule for the arena will include concerts, sports, family shows, and the Brooklyn Nets’ D-League team, the Long Island Nets. The venue will have a capacity of 13,000 for hockey, 13,500 for basketball and 14,500 for standard concert configurations, with the ability to flex up. The bowl will also have a theater seating option for 4,000 guests. The Coliseum will offer authentic Long Island food and beverages throughout its Long Island Taste program, showcasing local restaurants and vendors. 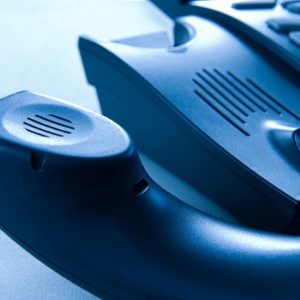