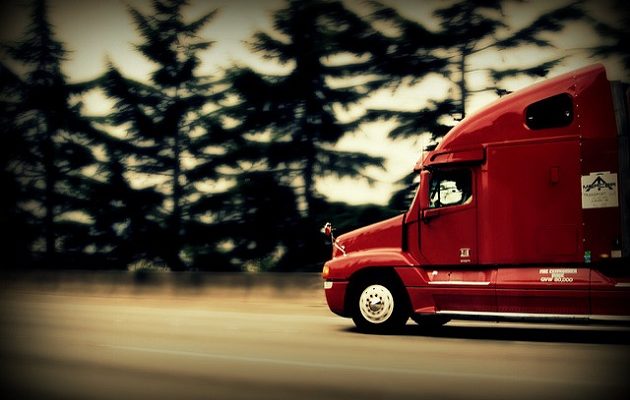 Schumer: LIE Is No Stranger To Speeding Trucks, But New Technology—Ready For Installation—Could Make Barreling Big Rigs A Thing Of tThe Past; Senator Says LI Drivers Would Be Safer & Thousands Of Accidents Could Be Prevented And Lives Saved

“For every Long Island driver who has been next to or in the crosshairs of a speeding big rig, a technology like this can’t come fast enough,” said U.S. Senator Charles Schumer. “Trucks, and large buses that barrel down our roads unsafely put everyone in danger, but now that we have a sensible technology that can make extreme truck and bus speeds a thing of the past, we must push the feds to accelerate its swift adoption. The LIE is just one of New York’s big rig attractions, and so, capping speed in a safe and reasonable way will make this expressway and everyday drivers safer.”

In August, the National Highway Traffic Safety Administration (NHTSA) and Federal Motor Carrier Safety Administration (FMCSA) proposed installing large commercial trucks with electronic devices that limit their speeds on roadways, and requiring the devices to be set to a maximum speed. Schumer highlighted that while the federal rule making process can sometimes take years, this rule should be finalized as quickly as possible so that installation of the systems can begin quickly and drivers can be properly trained.

According to the American Trucking Associations (ATA), approximately 70 percent of trucking companies already use electronic limiters. Schumer today said that adopting this proposal could help reduce the more than 1,000 fatalities involving heavy vehicles and speed every year. Schumer highlighted that while many trucks and large vehicles are operated safely, technology like speed-limiters, when used correctly can help crack down on the few bad actors who are putting lives in danger.

According to NHTSA, in 2014 there were 3,903 people killed and 111,000 people injured in crashes involving large trucks nationwide. Of the people killed in large truck crashes, 83% were occupants of other vehicles or pedestrians.

According to Advocates for Highway and Auto Safety, since 2009, there has been a 15 percent increase in fatalities and a 50 percent rise in the number of injuries in large-truck crashes.

According to the NYS Department of Motor Vehicles, in 2014, there were 10,742 police-reported large truck crashes in the state of New York. Of these crashes, 990 were related to unsafe speed.

Schumer today urged the USDOT to quickly approve this rule so that electronic speed limiters would be installed in trucks as soon as possible. Schumer said the rule should be finalized in a way that also ensures the continued safety of truck drivers by allowing them to safely accelerate and merge. Schumer said that the benefits of this proposal are two-fold: requiring electronic speeding devices in trucks would not only help save lives and prevent injuries, but also positively impact the environment. According to NHTSA and FMCSA, requiring speed limiting devices could result in fuel savings and greenhouse gas emissions reductions totaling $850 million annually.

Schumer pointed to the number of fatalities involving large trucks in New York between 2009-2015, according to NHTSA:

I write to you today to both applaud your efforts to commence a rulemaking on truck speed limiters and urge you to finalize this rule as quickly as possible. As you know, truck speed limiters, if implemented safely, have the potential to save hundreds of lives and prevent thousands of crashes. While most truck drivers and other heavy vehicle operators operate safely, truck speed limiters can help prevent the handful of dangerous actors from inflicting high-speed damage on our roadways.

I appreciate the need to have a careful and thorough rulemaking process, but feel strongly that your agencies should do everything they can to move through this process and finalize this common sense rule as quickly as possible. I’d also urge your agencies to work closely with truck drivers to ensure that the rule is implemented in a way that still allows them to safely merge and operate their vehicles.

Throughout New York State we have had a long-history with high-speed truck related crashes. In 2014 alone, there were 10,742 policed-reported large truck crashes, 74 of which were fatal and 990 of which were related to unsafe speed. While truck speed limiters will not prevent all crashes, they will certainly significantly reduce both the number and severity of these accidents. It’s for these reasons that I urge your agencies to move swiftly to finalize this rule.

Thank you for your consideration, should you need further information please do not hesitate to contact my office. 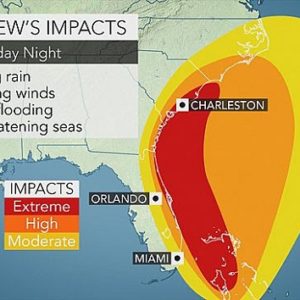