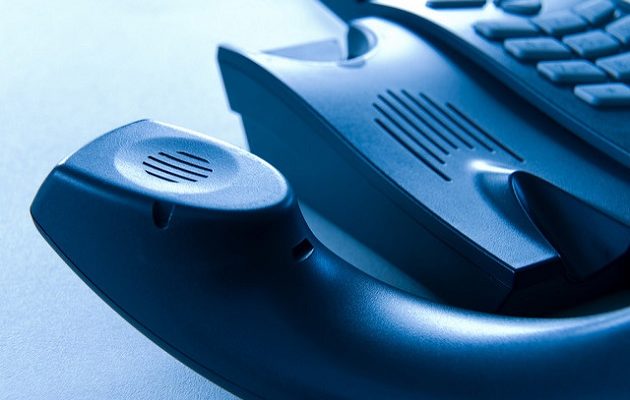 NEW YORK – Nassau County District Attorney Madeline Singas today announced that the NCDA’s Civil Forfeiture Bureau helped a Garden City woman recover $9,800.00 after it was stolen from her in a ‘Grandparent Scam.’

The Grandparent Scam is a common phone hoax in which the caller claims that an elderly person’s grandchild is in trouble, typically in a foreign country, and that money is needed to release the grandchild from custody.

“These despicable scams target elderly residents and exploit their love for their grandchildren to steal thousands of dollars from unsuspecting victims,” DA Singas said. “I’m glad we were able to help the victim.”

In a statement, The Safe Center LI, which serves victims of abuse said, “The elderly can be some of the most vulnerable members of our community. We all need to be diligent to educate our parents, older family members and neighbors about the likelihood of scams and what to do if they suspect if someone is trying to take advantage in some way.”

DA Singas said that in December 2015 the 86-year old woman received a call from a man claiming to be an “Officer Steve Blair.” The swindler told her that her grandson was involved in a car crash in the Dominican Republic and was awaiting a hearing at the United States Embassy. The caller also instructed the victim to deposit $9,800.00 into a Bank of America account immediately to pay for damage to the vehicle and to avoid any “trouble.”

After making the deposit, the victim called her son to tell him what happened. He told his mother that her grandson was, in fact, fine and not in the Dominican Republic and to report the theft to the authorities. After the victim returned to the bank, the branch manager quickly made arrangements to freeze the $9,800.00 deposited.

Bank security advised the Garden City Police Department that the account would remain frozen for 50 years and the bank needed a court order to return the money to the victim. Through further investigation, it was learned that the Bank of America account had been opened in the name of “Bennard Johnson” with an address in Sugarland, Texas, and a forged Ghanaian passport as identification – a common tactic used in these types of frauds.

In order for law enforcement to return stolen property to the rightful owner using NYS Penal Law, Section 450.10, notification must be given to the person accused of the crime, in this case, Bennard Johnson. However, the notice the NCDA sent to Bennard Johnson by certified mail to Texas was returned to the office, unopened.

The NCDA learned the address for Bennard Johnson was a P.O. Box no longer in use. An application was made to the court, under Penal law Section 450.10, and the judge signed an order directing Bank of America to return the $9,800.00 to the victim. The law has never been used in a case in which no perpetrator was arrested.

“We used a section of law that we believe, has never before been used for this purpose,” DA Singas said. “Often by the time a person realizes they’ve been targeted, it’s too late and the money is gone.”

Garden City Police Chief Kenneth Jackson said that “The residents of Garden City, Nassau County and the members of the Garden City Police Department are fortunate to have such dedicated, professional and talented individuals working for the District Attorney’s Office.”

Tips to avoid becoming the victim of a Grandparent Scam or Phone Scam: 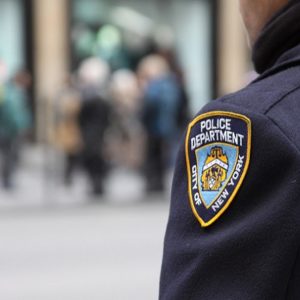