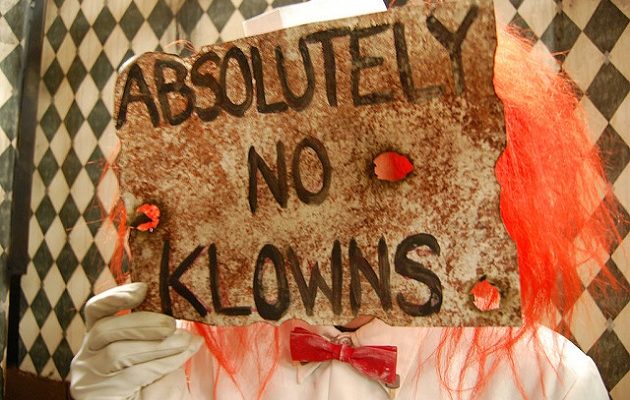 Lakeview, NY – Fifth Squad detectives are investigating an incident that occurred on Wednesday, October 5, 2016 at 3:05 pm in Lakeview.

According to detectives, after leaving Malverne High School and crossing into an opening in a fence at the dead end of Clinton Avenue, which leads into a grassy alleyway to Jefferson Avenue, the 14 year old victim was approached from behind by an unknown person who was dressed in a purple clown costume with a white mask, red wig and displaying a large kitchen knife. After running through the alleyway onto Jefferson Avenue and continuing onto Langdon Boulevard, the victim noticed that the “Clown” was no longer there.

The uninjured 14 year old victim told detectives that the subject was approximately 6’ tall with a thin build.

Detectives request anyone with information regarding this incident to call Crime Stoppers at 1-800-244-TIPS. All callers will remain anonymous. 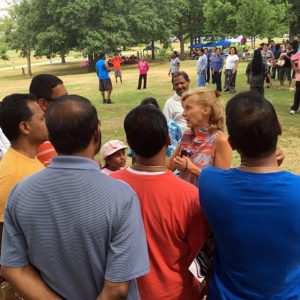 By Robert Golomb “I am not at all surprised that this election is receiving a great deal of statewide attention,”...