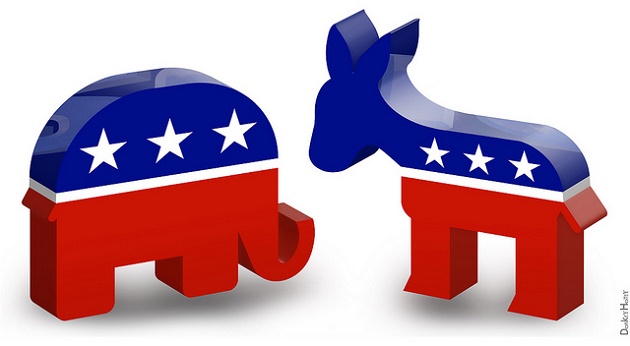 The first round of the long-awaited showdown between Donald Trump and Hillary Clinton is set to take place at Hempstead’s Hofstra University tonight at 9 o’clock. For about 90 minutes, the two candidates will fling rhetoric at a transfixed audience, their words reverberating through countless television sets across the country, as they attempt to demonstrate they have what it takes to stand at the helm of the most powerful nation in the history of the human race.

There’s just one small problem: nobody seems to like either of them.

According to polls conducted by the Huffington Post, Donald Trump and Hillary Clinton are viewed unfavorably by 60 and 56 percent of people respectively. To be fair, these polls are likely biased— invariably skewed towards those unfortunates who regularly follow the content of the Huffington Post—but still these numbers are troubling. Tonight’s debate will be a crucial PR moment for both candidates, as they try to demonstrate some modicum of likeability and capacity to actually be the President. Between the sheer number of lies and outlandish statements that have colored this election cycle, it seems these two have a truly Sisyphean task ahead of them. 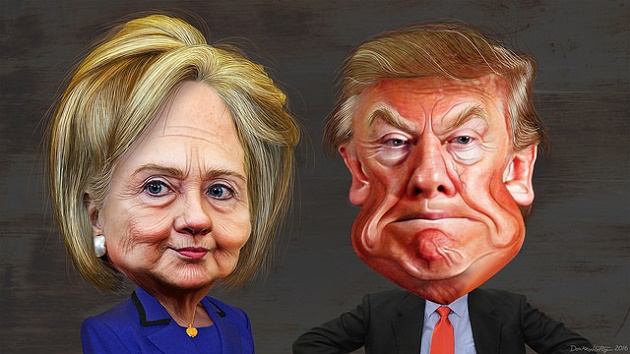 Politically, this debate could not come at a more heated moment. Though the earliest predictions gave Clinton an 88% chance of winning the election, every reputable polling source is currently putting the race in a dead heat. Though Trump and Clinton will meet two more times to debate prior to Election Day, the attention of the country is currently focused on Hofstra like nothing else we have seen in the past two years. Tonight will be absolutely vital to staking out some sort of advantage in the polls and raking in the 4.2 percent of voters who say they have remained undecided. Really, it is impossible to overstate tonight’s significance.

Hofstra itself has resembled something close to a carnival in the days leading up to the showdown. Bands, polling stations, and inflatable White Houses dot the campus as the university’s young voters prepare to witness what will no doubt be one of the most significant events in the college’s history. Given the way this election has panned out, the circus atmosphere seems fitting.

The debate will be subdivided into six segments of about 15 minutes each, focusing on topics selected by the moderator. Lester Holt, anchor of NBC Nightly News, will fill that role tonight. Holt was attacked by Trump during a rant he made about the “unfair system” in place for the debates. Trump did not see think it right that the anchor of a generally left-leaning network would be his moderator, and made reference to Holt’s Democratic views. Lester Holt is a registered Republican, and has spent some time under the scrutiny of the national media since his role as moderator for tonight was made public.

Certainly, both candidates have time to win over the favor of the public and secure themselves a solid lead in the polls, but that victory race will have to start tonight. Standing at the pinnacle of this rollercoaster election season, tonight’s showing from Hillary Clinton and Donald Trump will endure far after November has come and gone, and do much for the portrayal of the 2016 Presidential Election as a whole. A circus or a serious affair, tonight will be the beginning of legacy, and paint how future generations will view this debacle of a cycle for a long time to come.

by Michael Adams MIAMI, FL- Sunday was a tragic day for the sport of baseball and the city of Miami as a whole. Jose Fernandez,...