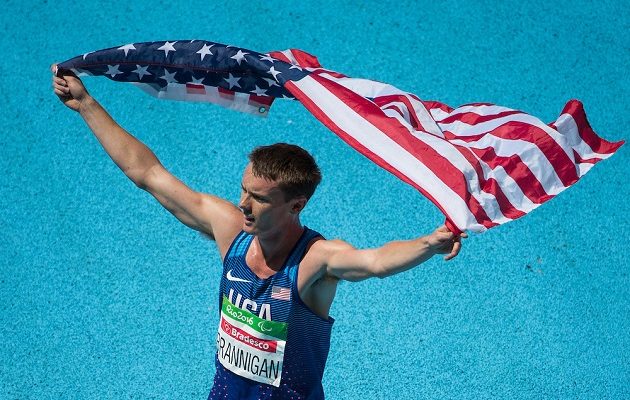 NORTHPORT- Northport’s own Mikey Brannigan has just returned from a historic showing at the Paralympics in Rio de Janeiro.

On September 13th, Brannigan won the Gold Medal in the Men’s 1500m race, finishing with a time of 3:51.73.  The Long island native defended his title of World Champion when he finished with a huge distance between him and the rest of the field. To put it bluntly, he smoked the competition. Footage of the race makes the gulf in class plainly apparently, and definitely made anybody watching pity the runners who had to share the track with the champ.

It wasn’t even fair.

Brannigan made history at the 2016 games, becoming the first American runner with Autism to win the Gold at the most prestigious competition in all of sports. Brannigan competes in the T20 classification, a broad field consisting of Paralympians with intellectual impairments that satisfy a set of categories.  Although Mikey has regularly dominated against runners outside the bounds of T20 throughout his career, his struggles with testing meant he could not meet the academic standards required by the NCAA, despite the fact that he was accepted into several colleges and recruited out of Northport High School by programs like Georgetown and Duke.

Clearly, Mikey took that blow to his life’s work in stride. Brannigan has dealt with adversity at every stage of his life and career, having been dealt his diagnosis at just 2 years old. Running helped to alleviate his struggles from the moment he began to pursue the sport; Mikey’s parents, Kevin and Edie, signed their son up with Rolling Thunder—a running club that trains disabled athletes to compete against other runners, able-minded or otherwise—when he was seven. After a lifetime spent shattering low expectations, Mikey wasn’t about to let something as trivial as the NCAA tell him what he could or couldn’t do. He runs professionally for New York Athletic Club these days, attending Suffolk County Community College part-time while he receives coaching from Sonja Robinson.

Even before this summer’s Olympic Games, the 19-year-old made history at a track meet in Raleigh, North Carolina, becoming the first person with autism to ever run the fabled four-minute mile. No human being had ever managed the feat until Englishman Roger Bannister pulled it off in Oxford during the spring of 1954. Nowadays, a sub-four mile time is the litmus test for a truly great middle distance runner.

Mikey finished the mile with a time of 3:57.58, which translates to a 3:40.05 1500m. That is perhaps the most impressive facet of his performance in Rio: by Brannigan’s own standards, he was slow.

Every time he wins a race, every time he breaks a news barrier, Mikey helps to prove to the world just how capable people with autism can really be. His mother Edie still finds herself amazed at how far her son has come:

“It’s been a really long journey from Day One,” Edie said, “when we found out that Mikey had autism, we were so fearful for his future. But Mikey, he’s such an amazing kid. He just takes it one day at a time, he does the best he can each day. He’s totally dedicated to the sport, and we’re just so proud of him. He’s such an inspiration to the autistic community. People put limits on what autistic people can accomplish, and every little thing autistic people do that breaks those limits affects everyone. It gives confidence to autistic people that they can do whatever that want to do, that there’s only limits if you put the limits there.”

Mikey’s ultimate goal is to compete in the 2020 Olympics in Tokyo, running as he has all his life against competitors without autism. If his performances to date are any indication of his future, it’s hard to doubt his impressive resolve won’t propel him right to the fulfillment of his next dream. 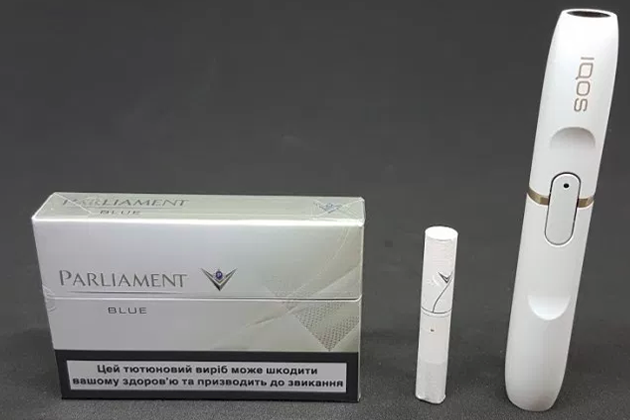 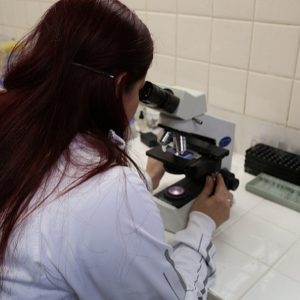