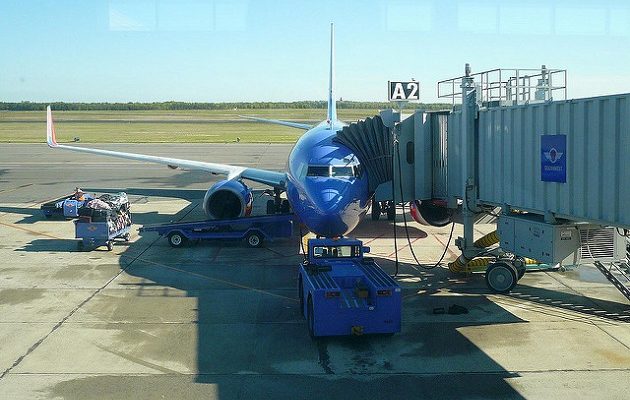 “Keeping our airports running smoothly and safely each and every day is essential to the health of the region’s economy,” said Senator Schumer. “This federal grant will go towards a new Aircraft Rescue and Firefighting Building and help make sure Long Island MacArthur Airport has the resources it needs to keep passengers, pilots and crew safe in the event of an emergency.”

“This funding will enable the Long Island MacArthur Airport to move forward with the construction of the new Aircraft Rescue and Fire Fighting Building,” said Senator Gillibrand. “These funds through the Department of Transportation are a major investment for the airport to upgrade their facilities and emergency response capabilities. I will continue to push for resources that enhance public safety at our airports.”

“We’re very grateful to Senator Schumer for his consistent support of Long Island MacArthur Airport, and for his continuous efforts to promote this economic engine which will have a positive impact not just in the Town of Islip, but for all of Long Island,” said Supervisor Angie M. Carpenter.

According to the FAA, operators of Part 139 airports must provide aircraft rescue and firefighting services during air carrier operations.

The FAA grant will provide federal funds for Long Island MacArthur Airport to construct a 21,119 square foot Aircraft Rescue and Firefighting building, which will assist the airport in meeting safety requirements and extend the life of firefighting equipment by protecting it from adverse weather conditions. 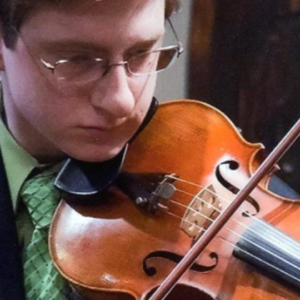 NEW YORK - Tyler Clementi was 18 years old when he jumped to his death off the George Washington Bridge. The Rutgers University...