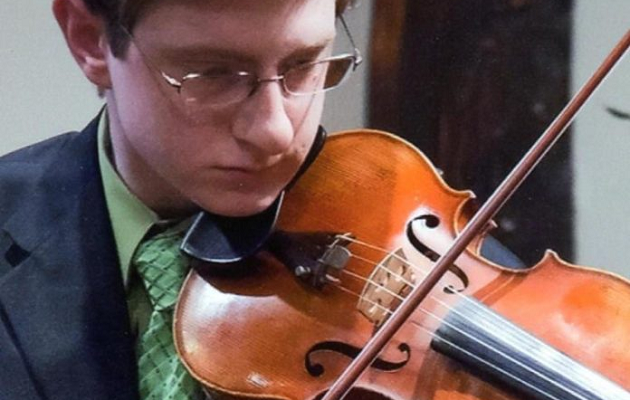 NEW YORK – Tyler Clementi was 18 years old when he jumped to his death off the George Washington Bridge. The Rutgers University student had been a victim of cyberbullying by his college roommate. Why? Tyler was gay.

Since then, James Clementi and his family have been working hard to raise awareness of cyberbullying and what needs to be done to protect our youth. Unfortunately, it continues to be an uphill battle: Six years after the fact, vague laws and loopholes have resulted in Tyler’s case being overturned.

In a special Long Island appearance, James Clementi will tell his brother’s story and provide details on new ways parents, educators and elected officials can be part of a movement to stop cyberbullying in our schools and in our lives.

The Fair Media Council’s Connection Day is the largest conference in the country to bring the news media and community together to raise awareness and get critical issues into the news. The event focuses on open dialogue, mutual understanding, relationship building and story pitching.

Breakout sessions throughout the day are highlighted by a breakfast panel discussion on news coverage of the presidential race, which will be moderated by WCBS Newsradio 880’s News & Programming Director Tim Scheld.

The luncheon features an exclusive talk with Bill Keller, editor in chief of The Marshall Project, which is devoted to covering the state of criminal justice in America. Networking, puppy therapy and exhibitors are included in the day’s programming, along with a morning media summit which brings the New York metro area media together to talk, meet and be pitched by the public.

The Fair Media Council is one of the oldest, most successful media watchdogs in the country. Founded in 1979, FMC works to create a media savvy society and keep the media engaged in the community. It is a 501c3 nonprofit organization. FMC’s Teacher Awards program works to raise awareness about cyberbullying. 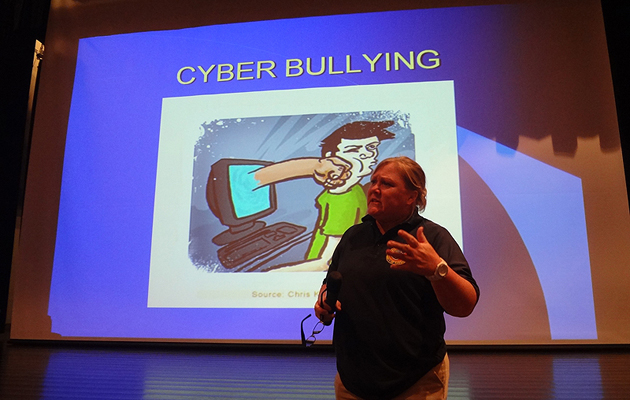 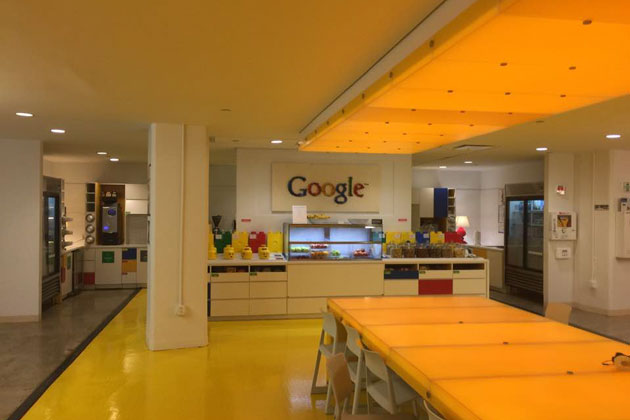 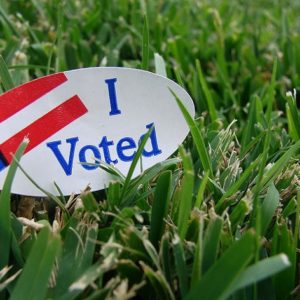 NEW YORK - Governor Andrew M. Cuomo today reminded New Yorkers that they must register to vote by October 14 in order to cast...