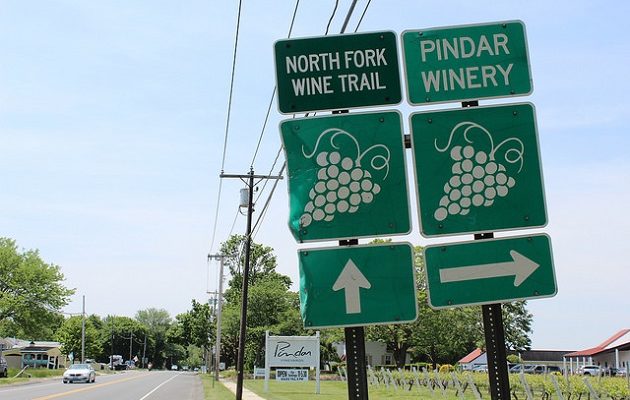 These bills (S.5707-A/A.7960-A, S. 5341/A.5580) allow farm wineries, breweries and cideries to sell any New York-made farm alcoholic beverage by the glass at their production facility or off-site branch store. Under current law, farm manufacturers are limited to selling only products by the glass they produce on site.

Today’s signing comes on the heels of the Governor’s recent visit to the Genesee Brew House in Rochester, where he signed additional legislation to modernize the Alcoholic Beverage Control Law by allowing for the sale of alcoholic beverages at on-premises establishments before noon on Sunday. Video of the event is available here and photos are available here.

These new laws will provide for increased sales of New York State homegrown manufactured products and further support New York’s thriving manufacturing business, providing more consumers the opportunity to sample the best New York has to offer. By removing this archaic provision to the law, this legislation expands a major revenue source for both established manufacturers and new businesses entering the market.

New York State farm-based alcohol beverage manufacturers, who have more than doubled in number since 2011 and have seen a 13 percent increase in the last year alone, provide local communities where they operate with increased tax revenue, job opportunities, increased demand for farm products, and a bolstered tourism impact for the state.

Senator Patty Ritchie, Chair of the Senate Agriculture Committee said, “In every corner of our state, the work done by craft beverage producers is encouraging consumers to ‘buy local,’ boosting our economy, strengthening our agriculture industry and creating jobs,” said Senator Patty Ritchie, who serves as Chair of the Senate Agriculture Committee. “This new law, which I was proud to sponsor, will cut red tape and in turn, allow business owners to expand their markets, as well as encourage the continued growth of New York’s already booming craft beverage and agriculture industries.”

Senator George Amedore said, “As New York’s farm beverage industry continues to grow, it’s important to do everything we can to encourage further expansion of this important piece of our economy. Allowing farm cideries to offer other New York State produced beers, wines, and spirits encourages cross promotion of all the great products New York State has to offer, and will help strengthen the growing craft beverage industry throughout New York State. I’m glad Governor Cuomo saw the great benefits of this legislation and has signed it into law.”

Assemblyman Bill Magee, Chair of the Assembly Agriculture Committee, said, “This legislation, which I proudly sponsored, eliminates archaic sales restrictions on farm brewed alcohol products. This action will increase opportunities for agri-businesses, hospitality, and tourism to flourish in New York, and I am appreciative of Governor Cuomo’s attention to promoting and opening doors for New York’s various farm operations.”

Assemblymember Patricia A. Fahy said, “The growth of New York’s burgeoning craft beverage industry is a direct result of Governor Cuomo’s leadership in promoting New York agriculture and small businesses. Allowing farm cideries to serve and sell New York made beer, wine, and spirits, dramatically expands the potential for collaboration between local producers — and reinforces New York as the leader of the craft beverage revolution. I thank Governor Cuomo for signing this important legislation and Senator Amedore on his partnership on this bill.”

Nine Pin Cider Works Co-founder and cider maker Alejandro del Peral said, “We are thrilled to finally have the opportunity to showcase and serve the beer, wine and spirits products crafted by friends in the New York farm beverage sector. As the state’s first farm cidery, Nine Pin is committed to supporting New York agriculture through our local counterparts. We thank Governor Cuomo, Senator Amedore, and Assemblymember Fahy for their leadership on this important expansion for all farm cideries.”

Building on Prior Industry Reforms to Grow New York’s Economy
These laws build on the progress made by the Governor over the past five years to strengthen the craft beverage industry. Since 2011, the state has implemented a multitude of significant reforms and expanded programs to grow the craft beverage industry, including creating new farm-based manufacturing licenses, launching a $60 million statewide promotional campaign and hosting wine, beer and spirits summits across the state.

Under the leadership of Governor Cuomo, New York is now home to over 500 farm wineries, breweries, distilleries and cideries. The number of farm wineries in New York has increased by over 60 percent, from 195 in 2010 to 315 today while the number of farm distilleries grew from just 10 in 2010 to 95 today. Two new licenses have been created since 2011: the farm brewery license in 2013 and the farm cidery license in 2014, with New York now home to 129 farm breweries and 22 farm cideries businesses. 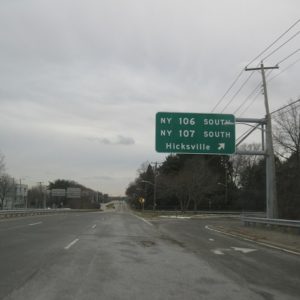