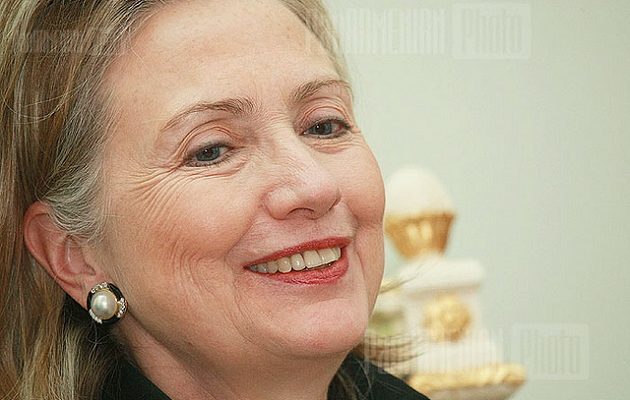 NEW YORK CITY, NY- Sunday morning marked the fifteenth anniversary of the attack on the World Trade Center in Downtown Manhattan, a dark day that changed the course of the nation irreversibly, and left all Americans—particularly New Yorkers—with a wound that will never fully heal.

This year, like every other before it, September 11th was punctuated by a litany of memorial services; speeches, prayers, and moments of silence rang through churches and cities, around the country and around the world. While much of the planet stood equal in their pain, the service at Ground Zero itself once more took a primacy. 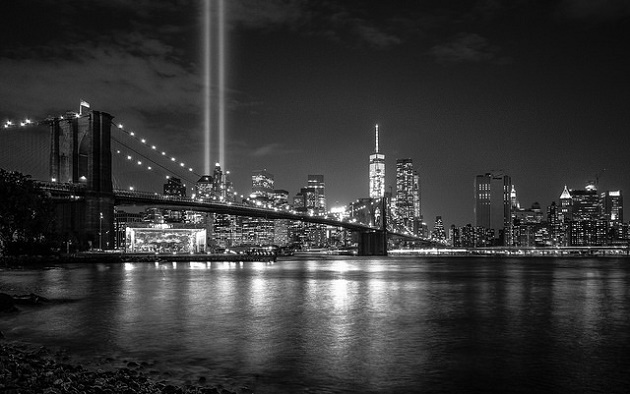 The Tribute in Light at Ground Zero as Pictured From Brooklyn, Source: Flickr

As a bell rang to mark the moment the American Airlines Flight 11 was flown into the North Tower, the crowd of more than 8,000 fell silent. Among that crowd were families of the victims, survivors, and politicians from around the country. Both Presidential candidates were present, but one day after the service, only one of them has the full arsenal of the country’s news outlets obsessing over their actions.

Hillary Clinton left abruptly during the memorial services at the World Trade Center, becoming noticeably unsteady after an hour at Ground Zero. She was helped into a van by Secret Service Agents and taken to her daughter Chelsea’s apartment in the Flatiron District, where she was next seen 90 minutes later. A few hours after the incident, Clinton’s doctor announced that she was being treated for pneumonia and dehydration. Dr. Lisa Bardack said the democratic nominee for the 2016 election has been “experiencing a cough related to allergies,” adding that her patient had been diagnosed with pneumonia and put on antibiotics. Clinton had planned to travel to California for a two-day trip on Monday, but her campaign announced those plans have been cancelled.

Politically, this pneumonia diagnosis could not come at a worse time for the former New York Senator. Donald Trump and his fellow Republicans have been blindly firing salvos for months in their attempts to raise doubts as to the physical well-being of his opponent. Their questions have largely been based on the fact that Clinton—68—has been experiencing persistent coughing bouts for quite some time on the campaign trail. Luckily for them, without much evidence on their side, they managed to strike gold on this one. Her lead in the national polls has been steadily dwindling away, and had hit just 2% following her insinuation that half of Donald Trump’s supporters are “deplorables,” and motivated by feelings of racism and xenophobia. There is little doubt Clinton’s fragile health and her efforts to conceal the truth from the public will result in yet another dip in the polls.

Hillary Clinton’s supporters seemingly have a lot of reasons to start panicking, the health of Presidents—especially Presidents with pneumonia—has colored some of the more ignominious chapters of American history. The case of William Henry Harrison comes to mind most prominently. Harrison, who was also 68 at the time of his election, died of pneumonia just one month into his term in 1841. Common lore dictates that it was the late President’s own stubbornness that did him in; Harrison gave the longest inaugural address in United States history during a cold, rainy day in March, and had refused to wear a coat for the event. Warren G. Harding, another executive whose term ended early, was taken by a heart attack in 1923, but was also suffering from pneumonia, still a serious illness before the advent of penicillin. 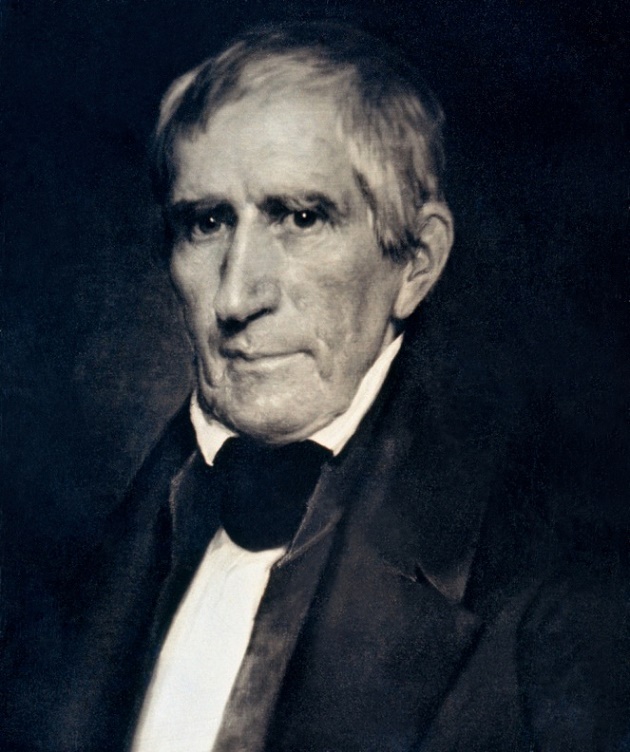 Daguerreotype of President Harrison, Source: The Metropolitan Museum of Art

Medicine has progressed quite a bit since those days, but Mrs. Clinton should heed one crucial lesson from her would-be historical counterparts: the President is still human, and overexertion is just a foolish for them as it would be for anybody else that advanced in years. While there is little doubt she will make a full recovery, and famed statistician Nate Silver still gives her a 68.7% chance of winning, Clinton will need to play it smart and pragmatic if she still hopes to sit in the oval office come next year. 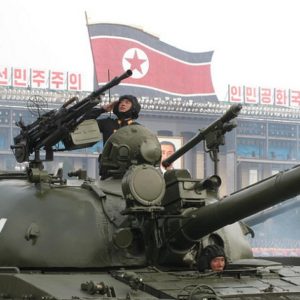 by Michael Adams The international community is up in arms following the detonation of a nuclear warhead by North Korea...