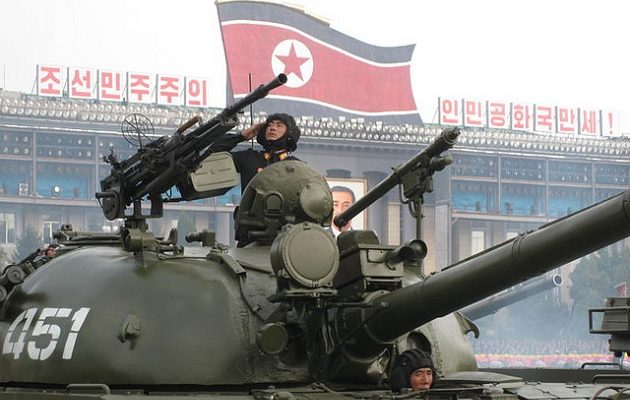 The international community is up in arms following the detonation of a nuclear warhead by North Korea on Friday morning.

In the aftermath of what was their fifth nuclear test, and by far the most powerful they have conducted, a state run media outlet said the success gives Pyongyang the capacity to develop “a variety of smaller, lighter and diversified nuclear warheads of higher strike power.” The blast yield of the device was approximately 10 kilotons—just 5 short of the Little Boy bomb dropped on Hiroshima in 1945—and if the government of North Korea is to be believed, the warhead can be mounted onto missiles and used to strike a huge variety of potential targets in the region.

The detonation of the device underground caused an earthquake in the surrounding area that measured 5.3 on the Richter scale at ground level, as has drawn criticism of the communist nation from all of its neighbors. South Korean President Park Geun-hye has accused North Korean leader Kim Jong-Un of “maniacal recklessness” following the test and subsequent earthquake. Shinzo Abe, Prime Minister of Japan, also expressed a similar sentiment, saying a nuclear North Korea represents a “grave threat” to his island homeland. Even China, the only true ally the regime has in the area, has come out in “firm opposition” to the test and its implications. 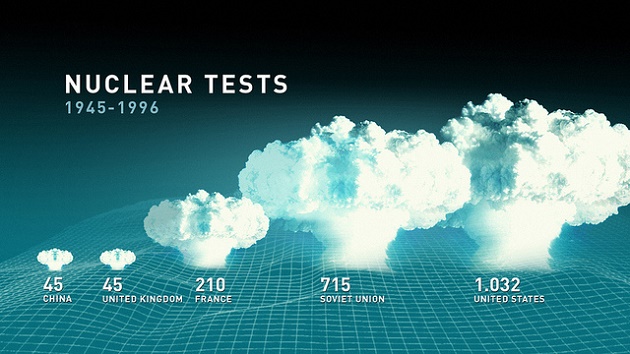 For Comparison, A List of Nuclear Tests by the Five Main Nuclear Powers From 1945-1996, North Korea Has Had Five Total, Source: CTBTO

Barack Obama has doubled down on his insistence that North Korea not be allowed to develop nuclear capabilities, and is ready to enact whatever sanctions are necessary to prevent further proliferation. North Korea receives aid from the UN in the form of food and monetary contributions, mostly because it has demonstrated an inability to properly feed its citizens and instead spends tens of millions of dollars building outdated nuclear weapons.

Generally speaking, the military and government tend to puff their chests out whenever they need additional charity, making a big show of pride for the amusement of all involved. This latest nuclear test, however, may have just pushed the already tested patience of the international community over a cliff and into the East China Sea.

The government in Pyongyang has said Friday morning’s detonation was meant to counter what it views as hostile actions on the part of the United States. The actions in question? The building of a defensive missile shield to the south in cooperation with South Korea after the north’s boastful proclamations of long-distance strike capabilities. 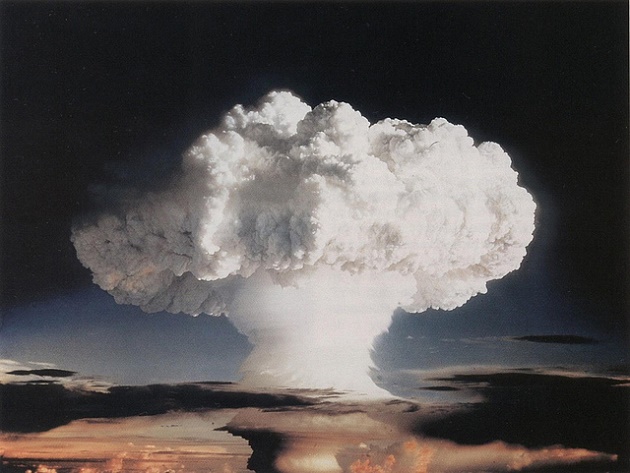 Media outlets around the globe will look at this development and hit upon the easy headline, something along the lines of “is war coming?” Without deviating too much from purely factual reporting, in all likelihood, war is not coming. As stated previously, this is the fifth such test of a nuclear weapon by North Korea, and if the state had any intentions of launching an attack on its neighbors, Military Strategy 101 dictates they would be hiding the full extent of their abilities instead of showing them off to the world. There also exists that small monkey-wrench of a datum that North Korea cannot feed its people without either relying on foreign aid or abandoning their nuclear program entirely. Pyongyang is stuck in the middle of a Catch-22, a strategic stalemate that they won’t be able to get out of without significant losses. Should they choose to make a change, the choice will be between a loss of pride or a loss of people; the historical actions of Kim Jong-Un and his family lend themselves to a stomach-curdling prediction.

More troubling in the short term than the future actions of North Korea might be the warming of Japan’s relationship with Russia. Long hampered by the legacy of a century-old war, a dispute over the South Kuril Islands, and Russia’s ties to China, the situation between the two countries is getting increasingly friendly, with economic agreements in development that may even lead to a treaty parceling out their common territory. This is good diplomacy on the part of Japan with relation to North Korea, a better outlook on Russia might push the latter away from China, which in turn weakens the position of the Chinese to defend their rambunctious little brother in communism.

Of course, with the way Vladimir Putin and company have behaved lately, it is in the best interest of the US to keep Japan attached at the hip. Considering further how deeply codependent Washington and Beijing have become in the economic sector lately, any diplomatic cradle rocking is certainly undesirable from an American perspective. Trade interests will likely prevail here and help to maintain something approaching the current status quo, but going forward these strains may become far more difficult to patch over.

If World War III is ever to come, America will have much bigger fish to fry than a spiteful dictator in North Korea. 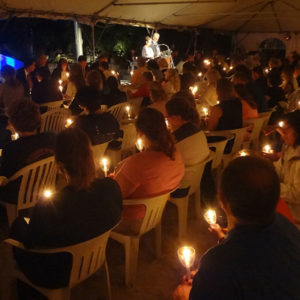 (Long Island, NY) Even though we are now 15 years removed from the horrific events of the terror attacks of September 11, 2001,...