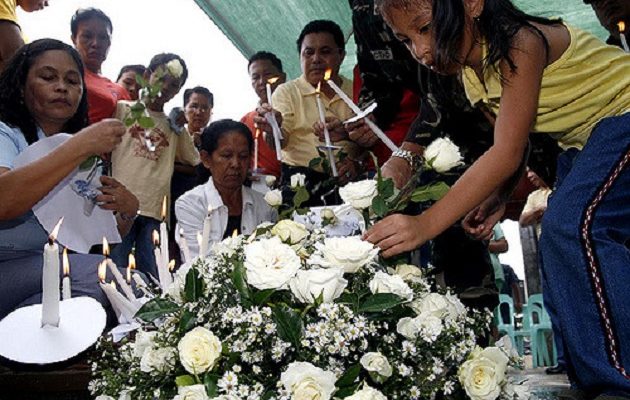 DAVAO CITY, PH- An explosion devastated a nighttime marketplace in Davao City, an urban center of more than 1.5 million in the Philippines on the island of Mindanao.

At least 12 people have been killed, 10 reportedly dead after the initial explosion and another 2 who died while being treated at the Southern Philippines Medical Center. Another 60 were injured in the blast and have been taken to several hospitals in the area, according to Paolo Duerte, Vice-Mayor of Davao City. Paolo’s father, Rodrigo Duerte, is the President of the island nation, and was reportedly headed to the area of the explosion, which occurred in his hometown. The market attracts huge crowds during the time of night the blast took place.

As of now there is no word on the cause of the explosion, though police have told residents to be on the lookout for suspicious activity and other potential attacks. As of now the incident is being treated as a man-made bombing. No organization has taken credit for the Davao City explosion, but the fact that Duerte—a highly controversial leader who has gained international infamy due to his brash attitude and encouragement of the murder of drug dealers, a policy which has killed more than 1,900 people—was meant to be at the site of the blast raises more than a few questions.

Leonor Rala, a 19-year-old student at Davao City’s San Pedro College, said the explosion occurred just as she was getting ready to go to bed. Rala and the rest of the city are shocked by the apparent attack in what was thought to be one of the more secure areas in the tumultuous archipelago. “There are bomb threats everywhere and some of my schoolmates are victims of the explosion and now dead,” Rala said. “”We’re very terrified because Davao City was known to be the safest city in the Philippines and a situation like this is very rare.”

Instead of staying put in our dorm, we’re here. pic.twitter.com/sTpBkoWZlP

While the ultimate reason the blast took place is still unknown, the recent establishment of government death squads to deal with drug crime, as well as the country’s efforts to fight terrorism, have left Duerte and his administration with more than a few enemies. Chief among them may be the militant Islamist group Abu Sayyaf, a terrorist group that has engaged in violent acts around the Philippines since 1991, and swore loyalty to ISIS back in 2014. Their ranks have been cut down to a pittance of where they were at the height of the group’s strength; and as recently as yesterday, though on their last legs, they promised an all-out war against the government.

Regardless of the cause of the explosion in Davao City, the massive casualties make today a dark day for all the Philippines. If it turns out an ISIS-affiliated terrorist cabal is to blame for this loss of life, the tragedy will take on a new dimension and bring even more soldiers to the front lines in the fight against the so-called Islamic State. The situation is still extremely fluid, but all sings point towards this tragedy heading down an even darker path.

Featured Image: Mourners at a Memorial for 22 People Killed in the Bombing of a Davao International Airport Terminal by Abu Sayyaf in 2009, Source: Keith Bacongco

AccuWeather: Hermine Spinning Toward Long Island; Could Down Trees, Cause Property Damage, Power Outages, Before Turning out to Sea 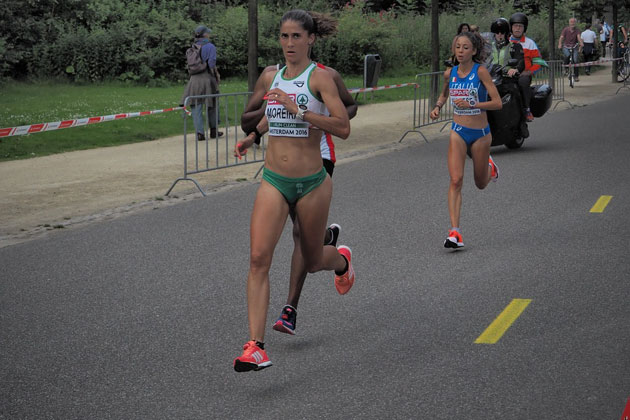 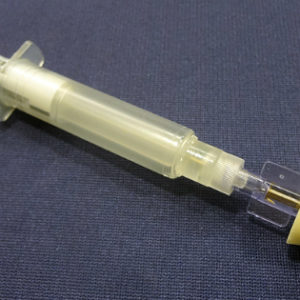 (Long Island, NY) Opiate addiction – in the form of heroin and painkillers – has nearly become an epidemic across Long...