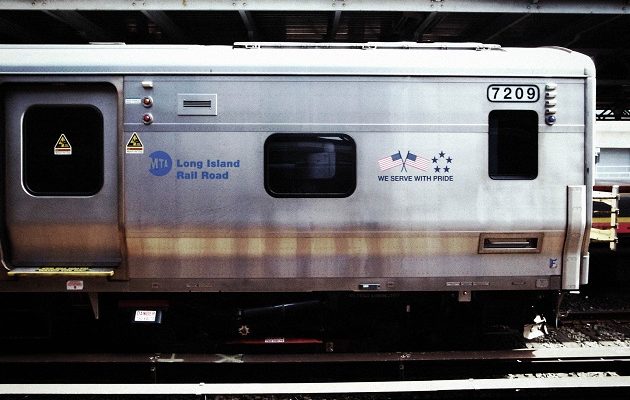 One of two main tracks of the Port Washington Branch will be out of service midday weekdays for the installation of new mechanized ties between Bayside and Great Neck.

Track 3 at Hicksville Station will be out of service on weekends through November 14.

For 48 hours beginning at 12:01 a.m. on Saturday, September 17, the LIRR will be replacing switches at Beth Interlocking, which connects the LIRR’s Central Branch to the Main Line south of Bethpage Station. The work will affect trains on the Ronkonkoma Branch because one of two Main Line tracks will be out of service between Hicksville and Farmingdale.

The Beth Interlocking Switch Replacement Project resumes with the changes described above repeating on this second weekend of work. In addition, construction on the LIRR’s Main Line Double Track Project will be performed. These two projects will impact the following branches:

Customers traveling to stations Pinelawn through Ronkonkoma will board buses at Hicksville for their station. Eastbound customers can expect up to 44 minutes additional travel time.

Customers traveling from stations Ronkonkoma through Pinelawn will board buses at their station for Hicksville, where they will transfer to train service. Westbound buses will depart up to 44 minutes earlier than normal train service in order to connect with trains at Hicksville.

Customers will have normal train service in both directions for the first 40 hours of the program. But during the final eight hours of work on Sunday, September 25, from approximately 4 p.m. through 12 a.m., both Main Line tracks between Hicksville and Farmingdale will be out of service to allow completion of the switch installations. During this period, Ronkonkoma Branch trains will originate and terminate in Hicksville instead of Farmingdale, and Bethpage and Farmingdale customers will be provided with bus service instead of train service.

During the Double Track outage some Montauk trains will be rerouted via the Babylon/Montauk Branch and will arrive at Jamaica up to 14 minutes later.

Customers can pick copies of the new timetables for the period September 6 thru November 14, at all LIRR terminals and train stations or view them online at www.mta.info or by downloading the LIRR’s official app for schedules and real-time train status: LIRRTrain Time™. The app is available via the Apple Store for iOS devices or Google Play Store for Android along with MTA eTix™ – LIRR’s mobile ticketing app which allows customers to buy LIRR tickets on their mobile device — anytime, anywhere. For more information, customers can also contact the LIRR’s Customer Service Center by calling 511, the New York State Travel Information Line, and say: Long Island Rail Road. If you are deaf or hard of hearing, use your preferred service provider for the free 711 relay to reach the LIRR at 511. 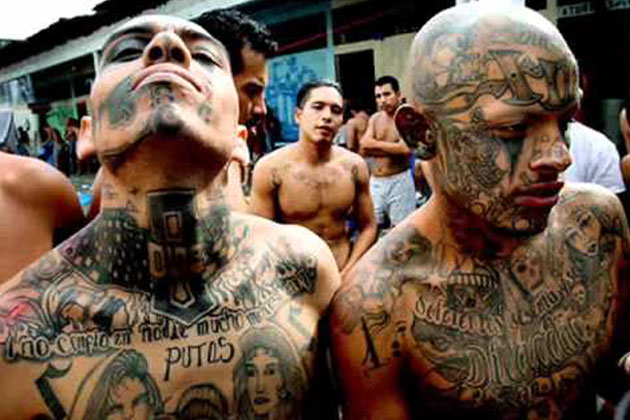 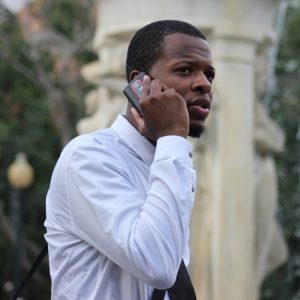