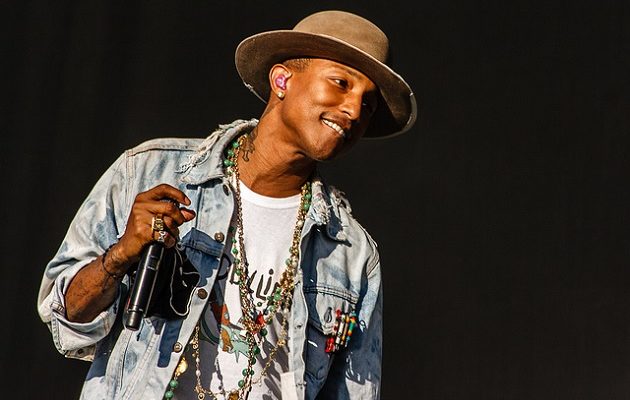 A massive group of musicians have filed an amicus brief with the 9th Circuit Court of Appeals in a show of solidarity with Pharrell Williams and Robin Thicke, who have been appealing a 2015 guilty verdict of plagiarism on their hit song “Blurred Lines.”

More than 200 artists, including Hans Zimmer, Tool, Earth Wind and Fire, and Rivers Cuomo of Weezer, among others wrote to challenge the controversial ruling, in which the songwriters were ordered to pay $7.3 million to the estate of Marvin Gaye. Rather than taking an unapproved sample—like the bass line Vanilla Ice appropriated from Queen for “Ice Ice Baby”—or lifting and restricting a portion of music—like the intro to “Stairway to Heaven,” allegedly taken from the band Spirit—Thicke and company were accused of miming the “feel and sound” of Gaye’s “Got to Give it Up.” Thicke had admitted in interviews that the song had inspired the writing of “Blurred Lines,” but the key takeaway here is that nothing structural was actually copied over from song to song.

As stated in the brief “All music shares inspiration from prior musical works, especially within a particular musical genre. By eliminating any meaningful standard for drawing the line between permissible inspiration and unlawful copying, the judgment is certain to stifle creativity and impede the creative process.” Artists have been influenced by other artists since the beginning of art itself, and the idea that even acknowledging the work from which a particular opus took its cues can be penalized to the tune of millions of dollars clearly frightens more than a few songwriters.

Williams, Thicke, and T.I. (who was featured in the song but left out of the settlement) have spent years scrambling to dismiss the accusations stemming from the case. While Williams, who wrote the bass line, acknowledged it sounded similar to the corresponding piece in Gaye’s track, he was quoted during the proceedings saying “the last thing you want to do as a creator is take something of someone else’s when you love him.” 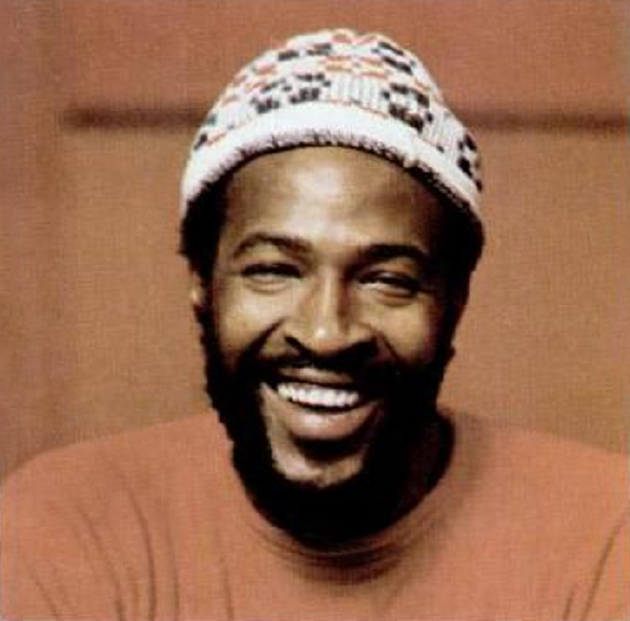 Thicke’s disposition was noticeably different. The singer attempted to shift most of the blame and credit for the song onto Pharrell, blaming his lack of contribution on a crippling addiction to alcohol and painkillers in as desperate a Hail Mary as has ever been seen in a copyright lawsuit. Thicke, according to his own testimony, wasn’t really present mentally during the production process, and became jealous after its release. “I started kind of convincing myself that I was a little more part of it than I was,” Thicke said, “I wanted some credit for this big hit. But the reality is, is that Pharrell had the beat and he wrote almost every single part of the song.” Pharrell admitted the song was largely his doing, but said that sort of production credit embellishment is a fixture of the music industry.

Artists and legal professionals have criticized the jury’s verdict in the “Blurred Lines” case ever since the ruling was made public.  Joe Escalante, a man who has the rare distinction of being both a professional musician and an entertainment lawyer, said the verdict “must have been based on emotions because it is not based on any notions of what is protectable under copyright law today.” The court petition itself mentioned the artists from which Marvin Gaye drew upon for inspiration, and laid out a prospect of a world in which the precedent the ruling establishes would be widely applied. “One can only imagine,” the brief said, “what our music would have sounded like if David Bowie would have been afraid to draw from Shirley Bassie, or if the Beatles would have been afraid to draw from Chuck Berry.” The full transcript of the brief can be found below:

The sheer destructive force that the “Blurred Lines” verdict could have on the music industry as a whole seems to suggest its appeal might just be successful. However, the sobering reality is that this is simply the latest in a long history of copyright lawsuits against successful songs, challenging everything from a similar chord progression to the unsanctioned use of a sample. As recently as January, Tom Petty was awarded royalties in a similar case, after a jury determined Sam Smith’s “Stay With Me” bared a few similarities too many to the former’s “Won’t Back Down.”

In a business that is already struggling to draw in new sources of revenue in the age of album streaming and internet downloads, a widening of plagiarism guidelines could prove a significant hamper to creativity. At best, artists may just stay quiet about who they listen to for inspiration. At worst, songs might be actively shelved for fear of litigation. One thing is certain: on the surface, the appeals process in the “Blurred Lines” case may just be about one hit single, but the ultimate ruling of the judiciary may very well have a long term impact on all professional music as we know it. 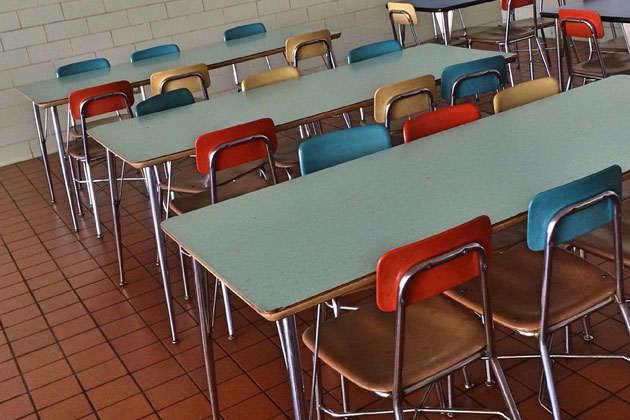 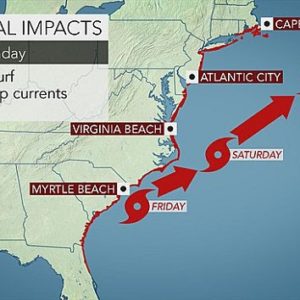 NEW YORK - AccuWeather reports a swarm of tropical systems cruising the Atlantic Ocean will raise surf and risks to bathers...