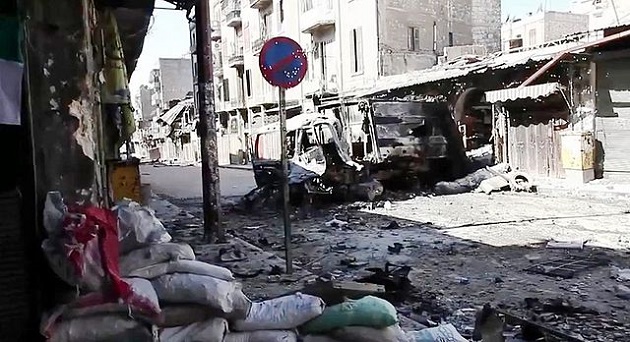 Abu Mohammad al-Adnani, a key leader and spokesperson for ISIS, was killed on Tuesday in the Syrian city of Al-Bab in the Aleppo Governorate while inspecting military operations. The news was confirmed by the “Islamic State’s” Amaq news organization, a day after the Pentagon announced an air strike in which al-Adnani was the primary target, he was 39.

The significance of the role al-Adnani played in ISIS is hard to overstate; as both a deputy to leader Abu Bakr al-Baghdadi, and the primary spokesperson for the terror group, he was the first person to proclaim the foundation of the “caliphate” that has committed unspeakable horrors and held the citizens of Iraq and Syria hostage for more than two years. Al-Adnani was the keystone in the establishment of the rhetoric of the so-called Islamic State; his calls for violence around the world and his vicious invective were potent enough to earn him the moniker of “attack dog.” According to defectors from the cabal, al-Adnani essentially ran ISIS operations in Syria.

Abu Mohammad al-Adnani was an active terrorist in the region since at least the year 2000. He got his start—just like ISIS itself—pledging allegiance to the franchise of al-Qaeda that operated in Iraq. Reportedly, al-Adnani was one of the last to leave the city of Fallujah during the US-led Operation Phantom Fury, a battle that has been called one of the heaviest instances of urban combat for US Marines since the Vietnam War by senior military officials. Opinions of al-Adnani in terror circles have always been high; he was allowed to make executive decisions on his own during his time with al-Qaeda, and many members of ISIS have gone to great lengths to express his importance to their operations. In the words of former member Harry Sarfo, “everything goes back to him.” 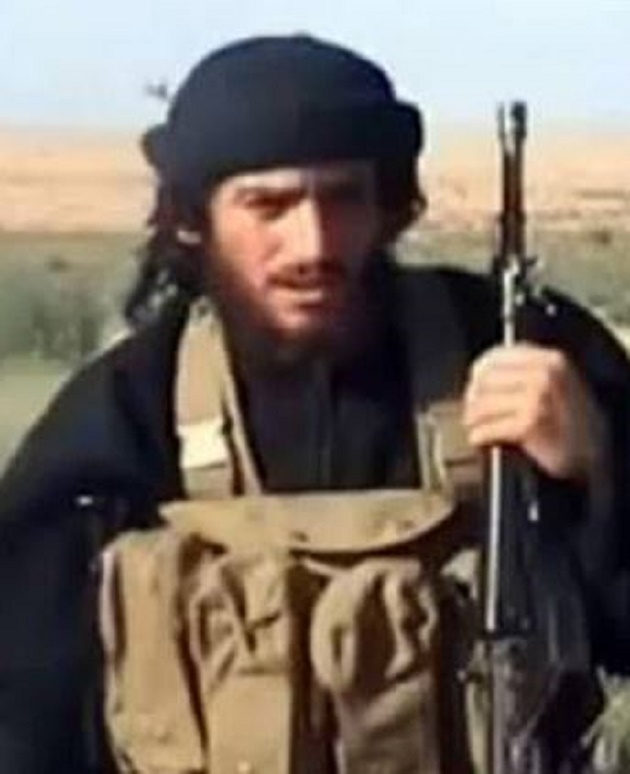 Al-Adnani was long seen as a significant cog in the machine by his enemies as well. The US State Department had him listed as a Specially Designated Global Terrorist in 2014, and for more than a year before his death had been offering a reward of $5 million for information leading to his capture. An Iraqi airstrike in January had reportedly seriously injured the Islamic State’s “attack dog,” causing him to be taken to Mosul in order to recover.

Pentagon press secretary Peter Cook called “al-Adnani’s removal from the battlefield,” one more “significant blow” to ISIS at the end of a month of lost territory and dead terrorists. Strategically, ISIS is weaker than it has been in some time, having lost about 15% of its territory from the start of the year as Coalition forces slowly drive them out of towns surrounding the key cities of Mosul and al-Raqqah, the group’s de-facto capitol. Al-Adnani addressed the losses in an audio message back in May, telling the self-proclaimed “crusaders” that, regardless of territory, “defeat is losing the will and the desire to fight.” It is perhaps worth noting here that hundreds of ISIS militants fled the town of Manbij, despite being told to stay and fight to the death by al-Baghdadi.

The so-called Islamic State promised to avenge the killing of their attack dog in a eulogy they released for the dead terrorist. In a message addressed to the “filthy and coward nonbelievers and to the holders of the Christ emblem,” ISIS threatened that “a new generation in the Islamic State … that loves death more than life …will only grow steadfast on the path to Jihad, stay determined to seek revenge and be violent toward them.”

Further along in the statement released following al-Adnani’s death, ISIS itself called the blow a “hardship,” and asked for Allah to alleviate the burden placed upon them. Seeing as how the Quran explicitly forbids both aggression and violence against innocents, one gets the feeling that Allah won’t be taking that call. 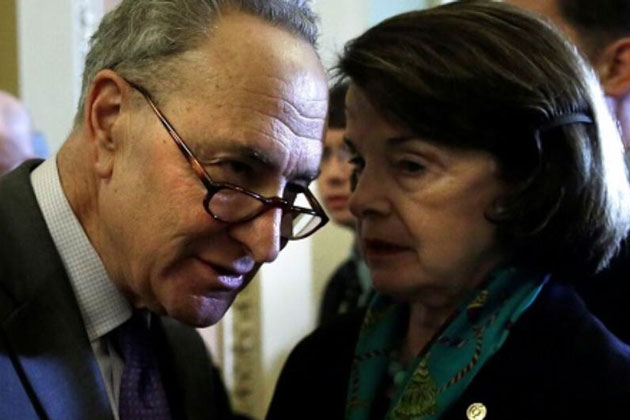 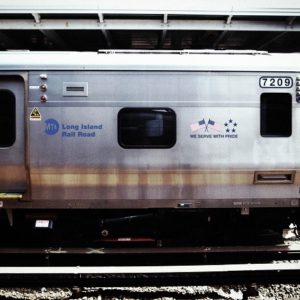