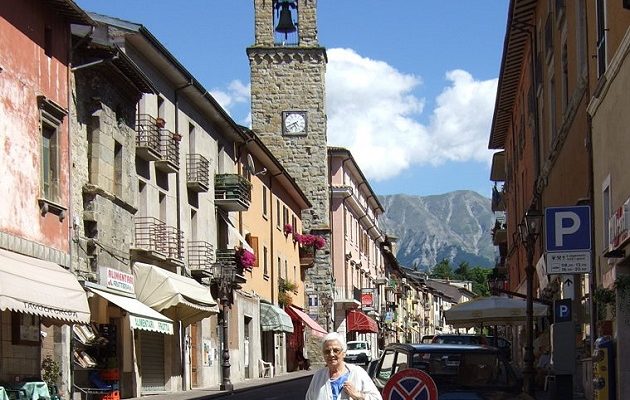 AMATRICE, IT-Rescue teams are frantically searching for survivors in the Italian town of Amatrice and the surrounding area, following an aftershock from Wednesday’s earthquake that registered as a 4.7 Friday morning.

This aftershock is the latest in a series of more than 500 that have followed the initial mangnitude-6.2 earthquake that destroyed more than three quarters of Amatrice and buried entire towns in rubble. Now, with a steadily-rising death toll that has eclipsed 250 killed in this disaster, a state of emergency has been declared throughout Italy. Prime Minister Matteo Renzi has delegated an initial lump sum of €50 million ($56 million) as emergency funding for the towns decimated by the earthquake. In addition, residents of the hard-hit towns of Amatrice, Accumoli, Arquata del Tronto and Pescara del Tronto have had their taxes suspended.

Amatrice was a pristine relic of medieval Italy before disaster struck, and has long been a popular destination for people looking for a vacation away from the bustle of Rome. The Italian capital is about 88 miles from the hilltop hamlet. To this point more than 200 of the dead have come from Amatrice.

An investigation has been announced to determine if anybody was at fault in the tragedy. Amatrice sits atop an area known for seismic activity, and following a similar earthquake in 2009 legislation was passed with the goal of making buildings in the region more resistant to collapse. However, Renzi himself shot down the “absurd” notion that this destruction “could have been avoided simply by using different building technology,” reminding everybody “we’re talking about medieval-era towns.” Estimates have listed the cost for reinforcing all the country’s old buildings at €90 billion. 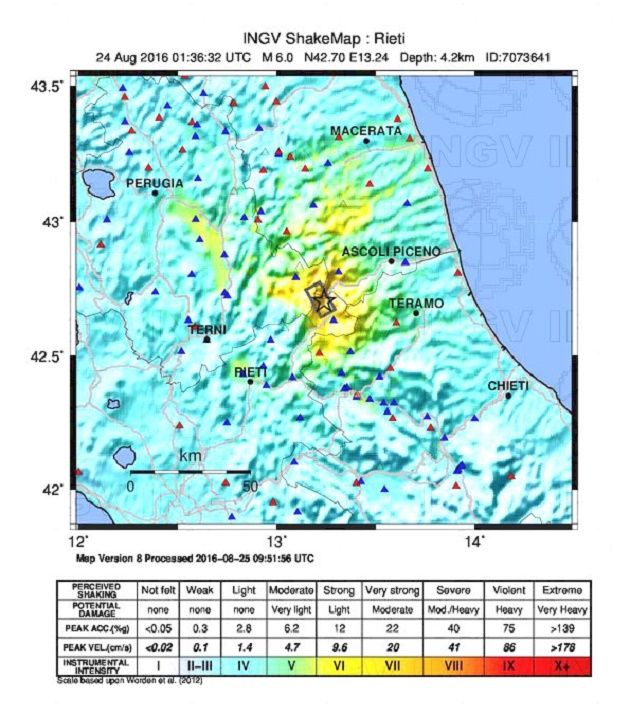 Emergency workers and aid have poured in from all over the Mediterranean nation and the rest of Europe. Currently there are more than 5,700 workers sifting through the rubble for survivors. Even after everybody, living or dead, is accounted for, and the rebuilding efforts begin in earnest, the challenges facing the survivors will persist for years. Around 1,200 people have reportedly been left homeless in the wake of the earthquake, most are currently residing in tent cities and large public buildings under the care of the government.

On a positive note, the girl whose rescue from a 17-hour stint under rubble made its way around the media has undergone surgery and is reportedly doing well. Giorgia, an 8-year-old native of Pescara del Tronto, was pulled out from next to the body of her 10-year-old sister. The close quarters and tight roads of these old Italian towns have significantly hampered rescue efforts, and time is quickly running out for anybody still alive in the ruins of what were once quaint mountainside communities.

Fundraising efforts for the disaster-stricken region and its survivors have sprung up all around the world. More than 600 restaurants have put Amatrice’s signature pasta dish, spaghetti all’ amatriciana, on their menus, with a pledge to donate a portion of the proceeds to the Red Cross.

While the tragedy in Italy has captured the attention of a sympathetic planet, life for the survivors of the disaster will be filled with hardship for long after their plight has phased out of the news cycle. Just a few days ago, the newly homeless of Amatrice had been preparing for a food festival, completely unaware that their lives were going to change forever in the span of just a few short hours. They and their countrymen will certainly do everything in their power to soften the blow, but there’s no two ways around it, this is tragedy made manifest. 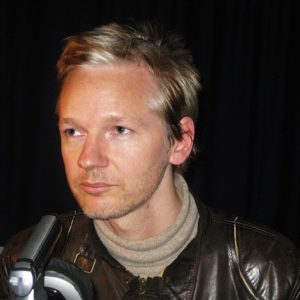 by Michael Adams The tendrils of Wikileaks founder Julian Assange have hung over this year’s Presidential Election like...