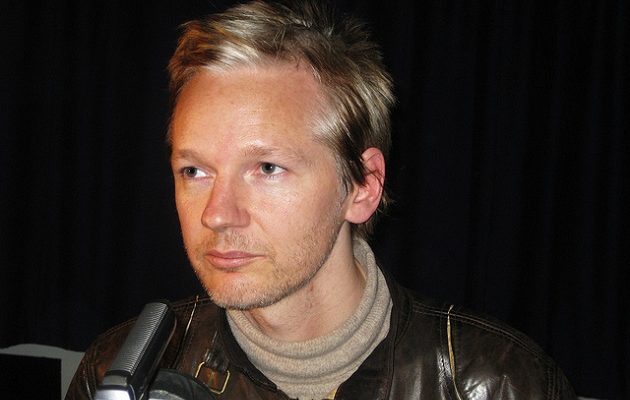 The tendrils of Wikileaks founder Julian Assange have hung over this year’s Presidential Election like a fog, ever-present and dangerous. If Assange himself is to be believed, that won’t be changing any time soon.

In an interview with Megyn Kelly on Fox News earlier this week, the world’s most infamous connoisseur of information claimed Wikileaks has “thousands” of documents on Hillary Clinton, all of which will be released prior to Election Day. Assange said the journalistic website possesses various types of documents containing “significant” data with “some unexpected angles that are quite interesting,” in his own words.

Speaking from the Ecuadorian Embassy in London, Assange and Kelly talked about a number of political topics. The Wikileaks figurehead criticized what he perceives as the politicization of the American media’s coverage of the Presidential Election, and fielded criticism from Kelly over ethically dubious moves from his organization. While the “scientific journalism” Assange peddles has been factually solid throughout the history of the website, recent leaks have included such information as the credit card numbers of individuals irrelevant to the story at hand.

.@marcthiessen: “Assange is a criminal. He’s damaged nat’l security…and the #Obama admin…has done absolutely nothing about it.” #KellyFile

This latest revelation from Assange comes on the heels of the discovery of an additional 15,000 emails from Clinton’s private server that never made their way to investigators. Needless to say, the Democratic Presidential nominee has a lot of damage control to do. While election projections still give her a better chance at winning the Oval Office than Donald Trump, polls of her favorability and trustworthiness have been trending towards negativity for quite some time. If the information Wikileaks is sitting on proves to be as damning as Assange’s statements make it out to be, there could be a significant shift in the tectonics of the voting public that might push this election on an entirely new course.

The decision to strategically time the release of the data on Hillary Clinton has drawn criticism for both Assange and Wikileaks. Long branded a “traitor” and “hi-tech terrorist” by his detractors, many feel his motivation for staggering this information is personal. Julian Assange has been living in the Ecuadorian Embassy in London for years, skirting extradition to Sweden on sexual assault charges he consistently denies. Curiously, these charges came after a major leak of US Intel—provided by the currently-incarcerated Chelsea Manning—that put Assange on the bad side of the Obama administration. As a journalist, Assange and his organization should be maintaining political independence, an ideology which would have been perfectly satisfied by a single large dump of information harmful to Clinton. His recent show of artifice and ambiguity suggest a desire to see Clinton’s campaign harmed as much as possible, which flies in the face of journalistic integrity.

Assange had a cheeky response when asked why Wikileaks hasn’t released similar information about Donald Trump:

Julian Assange: “It’s really hard for us to release anything worse than what comes out of Donald Trump’s mouth every second day” #KellyFile

Whatever his true motives might be, Julian Assange has succeeded in assuming a place under the spotlight of world politics, one that he will surely use to release more information as November draws nearer and nearer. Until then debate will rage, imaginations will run wild, and all the world will be kept in waiting. 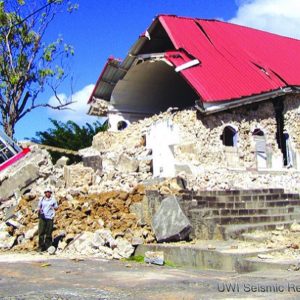