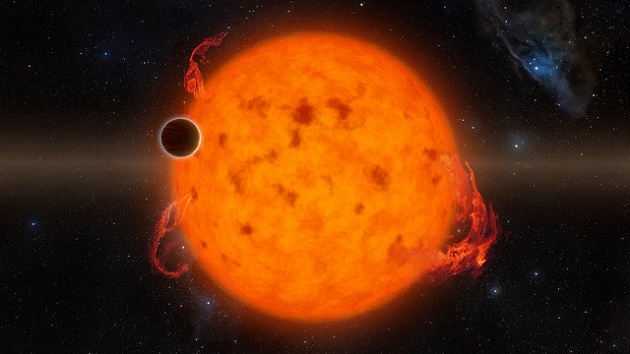 The search for life in the Universe might have turned up a gem in our own stellar backyard.

Astronomers announced the discovery of an Earth-like planet on Wednesday. The planet is orbiting Proxima Centauri, the star closest to the Sun. Proxima b—as the world is called—is reportedly around the same size as Earth, and orbits in the so-called “goldilocks zone,” in just the right spot away from its star to allow for the presence of liquid water.

The conditions satisfied by Proxima b’s position and composition have long been sought by astronomers and exobioligists, under the assumption that life is more likely to flourish within these parameters. Considering the fact that the only life thus-far observed resides on a ball of rock, mostly covered in liquid water, the logic behind the search is sound.

While the NASA’s Kepler space telescope has discovered a number of potentially inhabitable exoplanets, Proxima b is particularly exciting because of its relative position to our own. A mere 4.2 lightyears away, Proxima Centauri is by a wide margin the nearest star system to Earth, and therefore the most likely to be explored by humanity at some point in the future. The lead scientist on the project, Guillem Anglada-Escude, a professor at Queen Mary University in London, summarized his team’s sentiment. “We know there are terrestrial planets around many stars,” said Anglada-Escude, “and we kind of expected the nearby stars would contain terrestrial planets. This excitement is because it is the nearest one.” 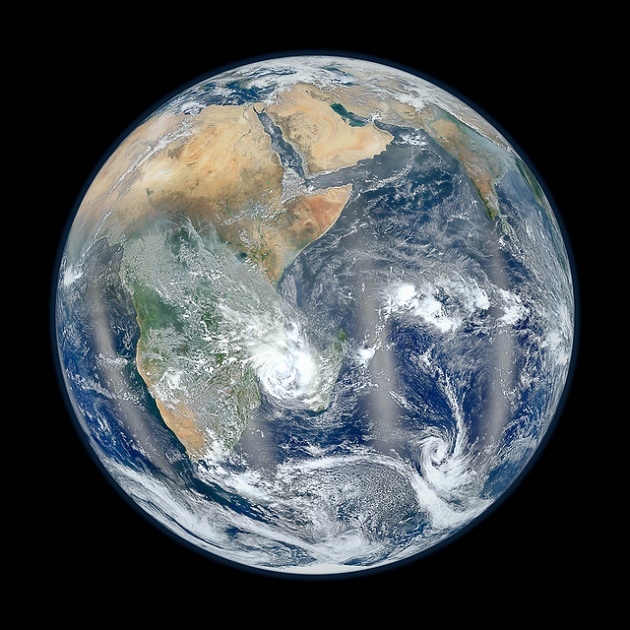 Recent years have ushered in an unprecedented era of planetary discovery. No reliable method to detect planets outside our solar system existed until the mid-1990s. The most common technique involves searching for tiny wobbles in the movement of the star being observed, which can be caused by the gravitational pull of a large object, like a planet. Initially, the only worlds that could be detected were what scientists termed “Hot Jupiters,” improbably massive gas giants that orbited as close to their star as Mercury does to our own, oftentimes closer. Now, with more sensitive equipment, astronomers can finally detect the subtle influence of an Earth-like world on its stellar mother, opening up the possibility of finding life like the kind we observe every day. Planet hunting is still tedious work, however, and the discovery of Proxima b came at the tail end of a 15-year search for planets around Proxima Centauri.

The prospect of finding life just next door has some truly massive implications: if life itself proves to be that commonplace in the Universe, we may be far less alone than our own observations up to this point seem to suggest. No pictures of Proxima b currently exist; apart from its size and orbital radius, very little is known about this newly discovered alien world. A year on Proxima b lasts just 11.2 days; the planet is far closer to its star than even Mercury is to the Sun, but the small stature of Proxima Centauri puts it in a position relative to our own as far as habitability. Conditions on the surface are theoretically only bound by the laws of physics. Proxima b could be anything from a water-bound planet with no land to a hellish wasteland of deserts or volcanoes, and whatever might be possible in between. The determining factor may well be the atmosphere of the world, as well as the presence and strength of any magnetic field the planet may possess. For an example of what happens to a planet without a strong magnetic field, we need only look at Mars, which once had more water than Earth’s Arctic Ocean. 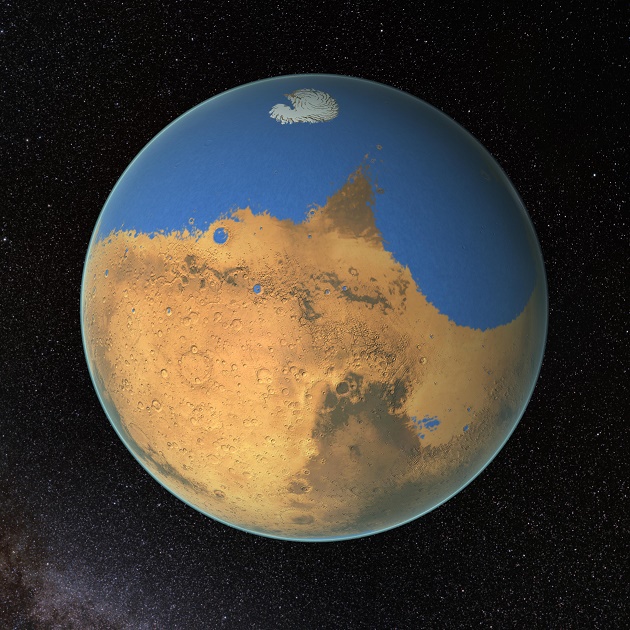 Artist’s Rendition of Mars in the Distant Past, Source: NASA

While Proxima b can only presently be observed indirectly, through its effect on larger bodies, scientists expect the next generation of telescopes will be strong enough to capture some images of this prime lump of real estate. More than anything, astronomers are hoping this discovery will spark a resurgence of interest in science and the world outside of Earth. As it stands, Proxima b is another reminder of the reality Carl Sagan made famous the world over, that the ground we stand on is just a “pale blue dot” in an ocean of unfathomable size, just waiting for us to dive in and explore. 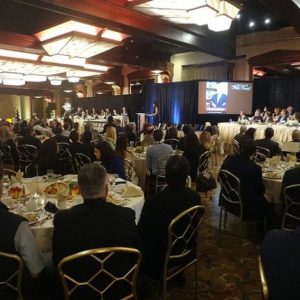