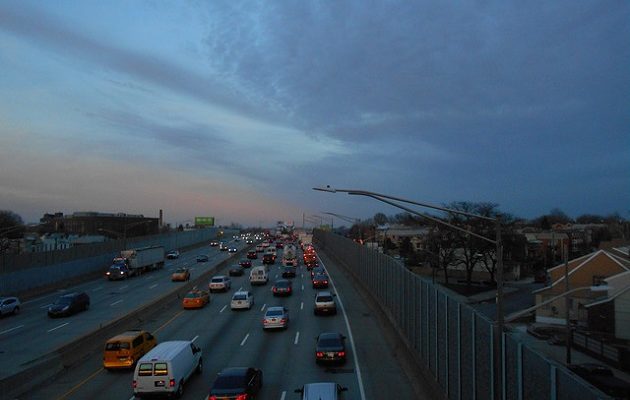 A motorcyclist and a police officer have been sent to the hospital following a crash between the two on the Long Island Expressway Wednesday afternoon.

According to police reports, a Suffolk County Police Motor Carrier Safety vehicle was attempting to make a U-turn in an area designated for emergency vehicles when the motorcycle slammed into its rear. The crash occurred east of Exit 51, near Dix Hills, around 1:25 in the afternoon. All lanes of the Long Island Expressway were opened shortly before 5:00 P.M.

The motorcyclist was transported to Stony Brook hospital with what appear to be life-threatening injuries. The police officer involved received less serious injuries and was taken to Huntington Hospital.

At this moment, the identities of the individuals involved in the crash remain unknown to the public. More information will be released when available. 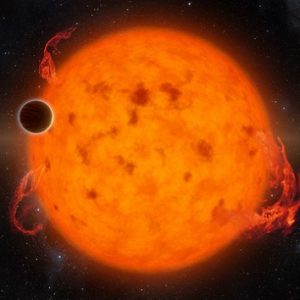 by Michael Adams  The search for life in the Universe might have turned up a gem in our own stellar backyard. Astronomers...