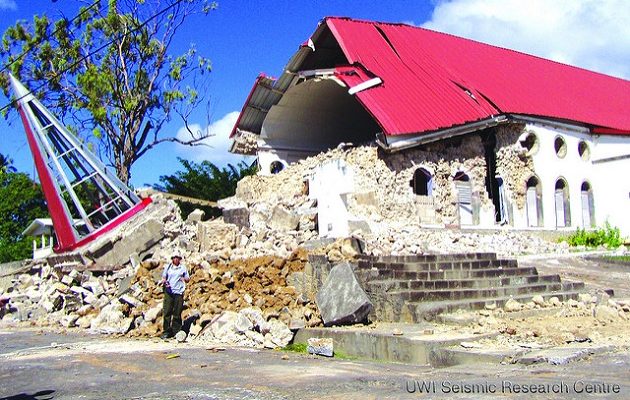 AMATRICE, IT- A 6.2 magnitude Earthquake hit the Italian countryside around 3:36 P.M. local time, injuring hundreds and burying dozens under rubble.

The majority of the damage and casualties came in the town of Amatrice, an historic town a little more than 60 miles outside of Rome. Eighty-six of the currently reported 120 dead were from Amatrice and the neighboring town of Accumoli, and the mayor of the former stated more than three quarters of the town has been destroyed.

The Italian army has been mobilized to search for survivors, employing dogs and heavy machinery to sift through the debris. While the scene has been largely grim, as locals pick through the ruins of their home for lost loved ones, a moment of elation came when an 8-year-old girl was pulled alive from the rubble in Pescara Del Tronto to the cheers of anxious onlookers.

Prime Minister Matteo Renzi told the press Italians “show their best side in difficult moments.” He offered a message of unity in this trying time, declaring “We must continue to work and to dig through the debris in order to save human lives and give hope to all those involved in the area.”

Pope Francis expressed his sorrow at the situation while addressing a crowd at St. Peter’s Square in the Vatican. “Hearing the mayor of Amatrice say that the town no longer exists,” he said “and learning that there are children among the dead, I am deeply saddened.” 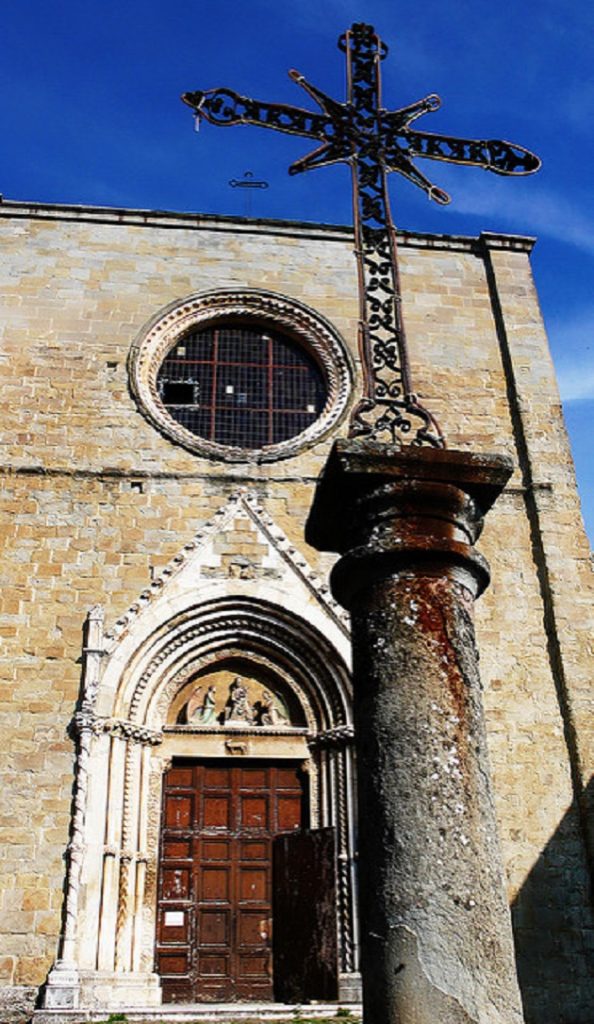 View of a Church in Amatrice, Before the Earthquake, Source: Simone Tagliaferri

Mr. Renzi gave a sobering thought during his attempt to console his wounded people. “This is not the final toll,” the Prime Minister said in reference to the reported number of people killed to this point. He also promised a complete and thorough attempt to rescue and rebuild, saying “no family, no city, no hamlet will be left behind”.

Tent camps are currently being established for those Italians who have been displaced by this latest natural disaster. Public buildings such as gymnasiums will also house those affected by the earthquake, many of whom were on holiday in the mountainous region, which is unusually susceptible to seismic activity. Tremors from the earthquake were reportedly felt as far away as Rome and Naples.

As the Italian countryside reels, and families try to search for the people they care about, the world will watch with teary eyes. Unfortunately, the best that can be hoped for is simply a minimal increase in the number of casualties, and a swift relief effort to help the people in the area.

Featured Image: Photo of the Damage from an Earthquake of Similar Magnitude in Portsmouth, Dominica, Source: UWI Seismic Research Center 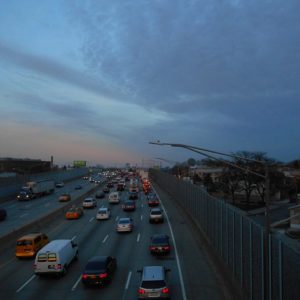 by Michael Adams A motorcyclist and a police officer have been sent to the hospital following a crash between the two on the Long...