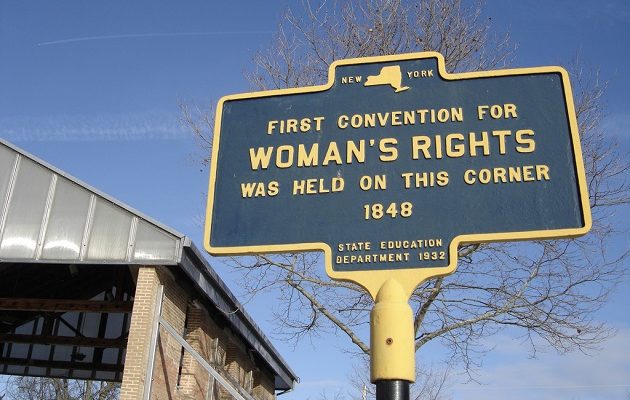 “New York State has always led for women’s rights since the movement’s inception in Seneca Falls in 1848 to the passage of the historic Women’s Equality Agenda in 2015,” said Governor Cuomo. “As we reflect on how much progress our state and nation has made through the last century, we must also remember how much work still lays ahead as we continue to fight for true equality.”

“We will be taking the message of women’s equality all across the State over the next three years, celebrating the accomplishments of women and their contributions to our history,” said Commission Chair Lieutenant Governor Kathy Hochul. “At the same time, as the state’s highest ranking elected woman, I hope we can inspire the next generation of young women who want to rise up and achieve great things themselves.”

The New York State Women’s Suffrage 100th Anniversary Commemoration Commission was sponsored by Sen. Betty Little and Assemblywoman Aileen Gunther and signed into law by Governor Cuomo in November. During its inaugural meeting, members of the Commission outlined plans for commemoration events to take place over the next three years that highlight historic achievements for women.

The Commission is made up of the following representatives:

In addition, the Commission will include the following appointees:

New York State is home to the first-ever Women’s Rights Convention, held in Seneca Falls, on July 19 and 20, 1848 and organized by Lucretia Mott and Elizabeth Cady Stanton. Sixty-nine years later, on Nov. 6, 1917, women in New York State won the right to vote. Three years later, the 19th Amendment was ratified, granting all women the right to vote as protected by the United States Constitution. 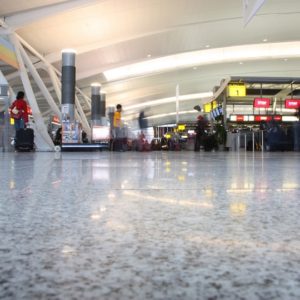