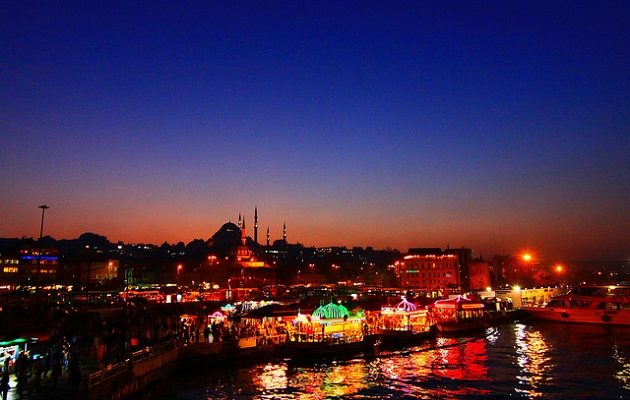 ANKARA, TU- Anatolia just isn’t what it used to be.

In the wake of the failed military coup just a month ago, the Turkish government, under President Recep Tayyip Erdogan, has engaged in a crackdown of political opponents on a scale that is truly mind boggling.  Over 35,000 people have been detained at one point or another. Their ranks include coup plotters, soldiers, journalists, judges, prosecutors, a third of the country’s generals and more than 1,000 police officers. Erdogan’s attempt to clean house has been so thorough and absolute that there are more than a few critics raising the question of whether the coup was in any way legitimate, or merely a ruse to justify purging the country of dissidents. The Turkish citizens who have raised that question are currently being investigated by government prosecutors.

In stark contrast to the iron-fisted approach Erdogan has taken with regards to domestic politics in the past month, relations between Turkey and Russia seem to be on the upswing. Vladimir Putin spoke with the Turkish President on August 9th, and later declared “the Moscow-Ankara friendship axis will be restored.” Putin has also been one of a very small number of international figures to publicly support Turkey’s attempts to rout out enemies of the state. 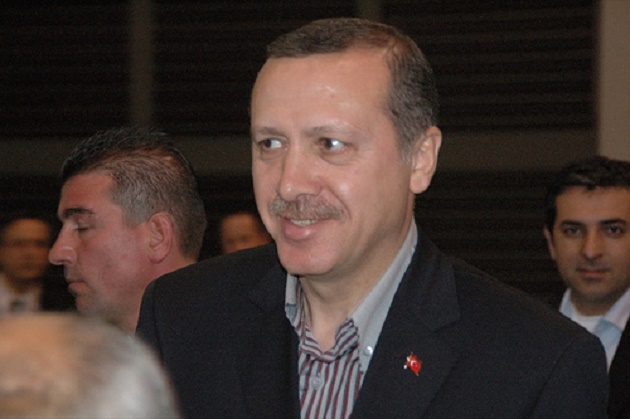 Recent interactions between the two countries had been hostile ever since an incident last November in which the Turkish military shot down a Russian Su-24 military jet over Syrian airspace. The freeze in diplomacy between the two nations was exacerbated by economic sanctions Russia imposed on their neighbors across the Black Sea. Tourism packages from Russia to Turkey were suspended, and imports from Turkey ground to a halt, costing the country hundreds of millions of dollars. The sanctions also prevented the building of a gas line that was meant to span the waterway between the two countries and provide Turkey with much needed relief to their energy supply.

Putin has pledged to phase out the sanctions against Turkey “step by step” to ultimately return to the status quo prior to the downing of the Su-24. Russo-Turkish relations have been thawing since President Erdogan apologized for the downing of the jet and sent his condolences to the family of the pilot lost in the attack, but the true motivation for these recent developments seems to have come from elsewhere. 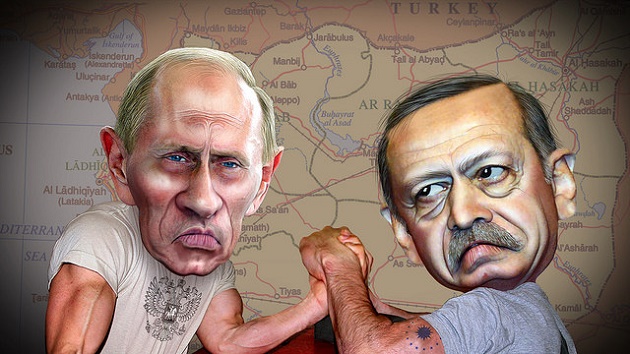 Political Cartoon Depicting the Struggle for Influence Between Russia and Turkey that Might be Calming Down, Source: DonkeyHotey

While Russia has backed Erdogan’s detainment of opponents, Turkey’s established allies have been far less supportive. Officials from both the EU and the US have called the arrests unethical, and photos depicting the dehumanizing conditions the prisoners have been kept in—including being made to sit naked and restrained by the thousands—have done much to substantiate those words. The United States has also angered the Erdogan administration by refusing to extradite Fetullah Gülen, a Muslim cleric and former political ally of Erdogan’s, now living out his days in a self-imposed exile in Pennsylvania. Turkey’s Prime Minister has gone so far as to threaten “serious war” if the US refuses to hand over the man they claim orchestrated the attempted coup, but John Kerry has stated America will not move one muscle until Turkey provides convincing evidence of Gülen’s involvement.

When viewed as a reaction to the words of their allies, Turkey’s increasingly friendly attitude towards Russia seems to be an indicator of a potential shift in priorities. Any such move could have serious implications in the Syrian Civil War, as well as the fight against ISIS as a whole. At the moment, Turkey and Russia remain on opposite sides of the conflict, with the latter propping up the government of Bashar al-Assad and the former deeming his removal as a critical objective. Militarily, Turkey is also a keystone in the US-led international task force deployed in the fight. Turkish air bases in the country’s southeast region have been the main staging ground for American airstrikes against both ISIS and the Syrian government, and Turkish troops make up the bulk of coalition forces on the ground.

The manner in which the United States and Russia have been placed on the outskirts of opposite sides of the fighting in Syria is disturbingly reminiscent of the situation during the Spanish Civil War 80 years prior. There too, the world’s major powers each worked to aid the outcome that most benefitted them, all while testing out their new equipment in the process. The end result was that the conflict in Spain proved to be a staging ground for the Second World War, which would kick into high gear in Europe following the invasion of Poland just five months after Francisco Franco prevailed in Iberia. 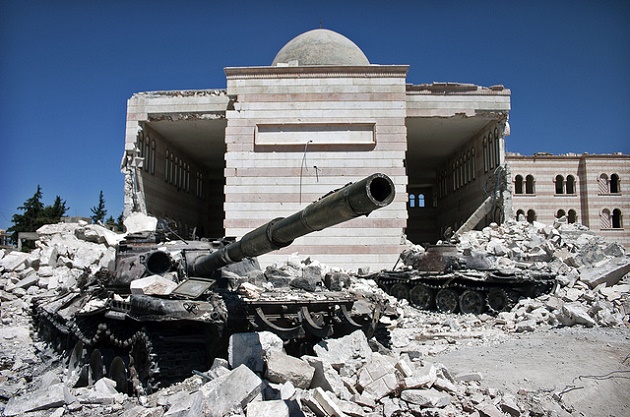 Two Destroyed Tanks in Front of a Mosque in Azaz, Syria, Following a Battle in the Syrian Civil War, Source: Christiaan Triebert

If an apocalyptic World War scenario emerging from the war in Syria sounds far-fetched, that’s because it is. But there is one sobering thought to consider here: it has happened before. If this latest attempt by the United States to depose a Middle Easter leader with a record of human rights abuses has proven anything, it is that we as a people are prone to repeating history.

As it stands, however, there are more than a few wrenches in the gears of that machine that would make any broader escalation unlikely at best. While Turkey and Russia have resumed an economic partnership, they still remain very much opposed to one another in Syria. Erdogan and his diplomats have given no indication of any willingness to budge on their need to see al-Assad deposed, and the Kremlin is still maintaining their desire to avoid a regime change in the Levant. Additionally, both Russia and the coalition view ISIS as a common enemy, and as of this moment Russia and the US are reportedly close to engaging in joint military operations to drive the Islamic State from the war-torn city of Aleppo. Two nations intent on blowing each other to kingdom come in the near future simply do not propose to allow each other a close look at their arsenals.

Oddly enough, it may be the very presence of ISIS in the region that prevents the Syrian Civil War from spiraling down the same path as its Spanish counterpart of yesteryear. The presence of a common enemy has driven far more bitter enemies to cooperation in the past, and was conspicuously lacking in the lead-up to World War II. For the moment, the situation in Syria is—from an international perspective—stable, but the future could hold further trouble. With the Islamic State losing key cities to the Syrian opposition on a fairly regular basis, there may come a time when the White House and the Kremlin have only one strategic goal in the conflict, each in direct opposition to the other. Enemy forces have put war on hold to defeat a larger foe before; World War II halted the Chinese Civil War as Communist and Democratic forces joined to repel the Japanese. In its wake, the domestic conflict resumed until Mao Zedong took firm control of the Middle Kingdom.

Whether or not a full-fledged war emerges from the ashes of Syria will depend largely on the success or failure of the United Nations. The UN was established in 1945, specifically to prevent the kind of wanton destruction wrought by the Second World War from ever happening again. So far, it has done just that, but the game is changing quickly. Climate change, resource shortages, the rise of terrorism and the renewal of Russian expansionism have all put a strain on the diplomatic system the world has so heavily relied on for more than 70 years. The true test of peace will come in the following decades, as the old familiar board shifts around, and the stock of nations rise and fall like never before.

For the sake of America and the sake of the world, let’s hope that peace has the mettle to withstand the change that is to come. 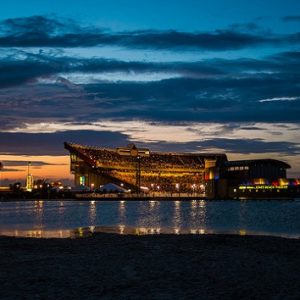