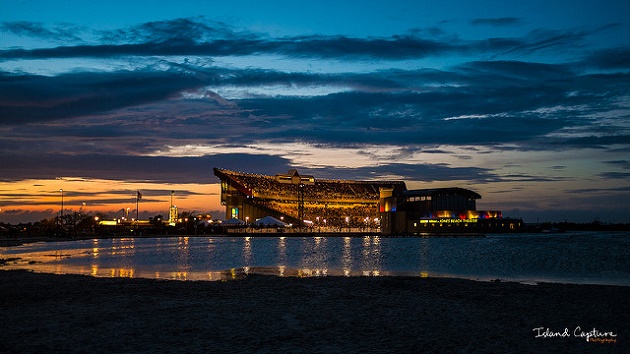 JONES BEACH, NY- Pandemonium ensued at a Snoop Dogg concert at Jones Beach on Tuesday night, when state police reportedly arrested 75 concert goers for underage drinking, drug use, and driving while intoxicated. Additionally, 50 people had to be treated for alcohol poisoning by EMS, and 10 teenagers were hospitalized.

Of the 10 people sent to the hospital, 3 remained in the ICU as of Wednesday. One 18-year-old was in serious condition after he fell on his head while under the influence. Police say they rushed to the scene after it was reported that multiple people were passing out, including one girl who was just 15 years old.

The incidents took place while people were tailgating for the local leg of “The High Road” tour, featuring both Snoop Dogg and Wiz Khalifa. The two artists are well known for their marijuana use—which both have parlayed into a business opportunity—as well as their open advocacy for the drug. Their reputation for drug use may have played a part in such a large number of concertgoers being intoxicated. Local media outlets have reached out to Snoop Dogg’s camp for a comment on the incident, but have yet to hear back from the Long Beach-based rapper. 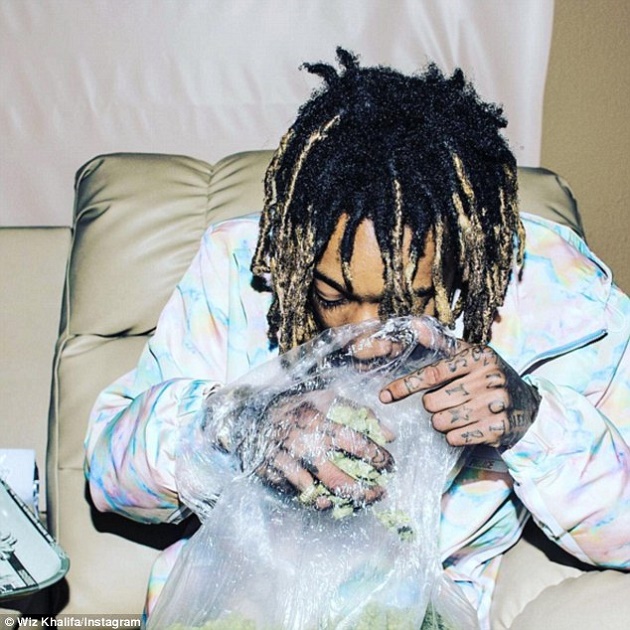 In a statement released to the public, state park officials made it clear this type of behavior will not be accepted on public grounds. A spokesperson for the parks department issued the statement below:

“Law enforcement has a zero tolerance policy for underage drinking in New York State and our state parks. Through a joint partnership with the Department of Motor Vehicles and the Nassau County Taxi and Limousine Commission, 75 arrests were made at the August 9 concert at the Nikon Theater at Jones Beach. People who jeopardize public safety with underage drinking, driving while intoxicated and illegal drug use or possession will not be tolerated.”

Controversy has risen from the ranks of the police assigned to the concert in the first place, who have voiced their opinion that such a large gathering of people did not have the requisite amount of officers necessary to ensure this sort of incident did not happen. According to the head of the PBA, the police on site felt overwhelmed. “It is unfathomable that 16 police officers are tasked with controlling a crowd of 10,000 or more,” said Sargent Manny Vilar. “Naturally, no one should be surprised at the occurrence, and we are fortunate that no one died.” 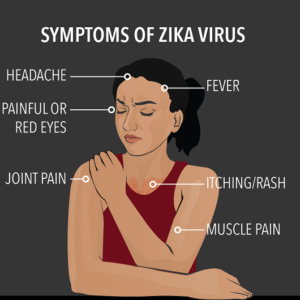 NEW YORK - On the heels of an unprecedented U.S. travel warning, and the prospect that an essential clinical trial for the vaccine...