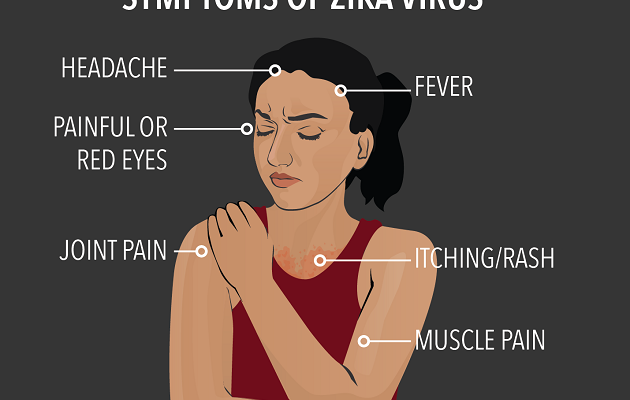 NEW YORK – On the heels of an unprecedented U.S. travel warning, and the prospect that an essential clinical trial for the vaccine to contain the Zika virus will be terminated for lack of funds, U.S. Senator Charles E. Schumer called on House and Senate leadership to suspend congressional recess—for even just one day—and pass a $1.9 billion emergency funding bill that is needed to fight the Zika spread. Specifically, Schumer explained that phase one of Zika vaccine trials began this week but without passing this bill, the dollars for the next phases of vaccine clinical trials will cease.

“It has been more than 165 days since the President requested emergency funding to fight Zika, but Congress has yet to pass a bill and public health now hangs in the balance: the time to act is now,” said U.S. Senator Charles Schumer.

“With clinical trials to beat Zika underway, we have a real shot at a vaccine, but unfortunately a Congress that went on recess rather than approve emergency funding is about to pull the plug on this Zika vaccine effort,” said U.S. Senator Charles Schumer. “Simply put, if Congress does not go back to Washington to pass this emergency funding package, we will regret it. This emergency funding package is an investment because the cost of doing nothing—which is what we are doing right now while Congress is on recess—will cost us even more in both dollars and in health consequences. That’s why I’ve joined my colleagues in urging Congress to go back to Washington—even for just a day—to pass this $1.9 billion emergency bill to help fight Zika.”

Already, there are over 400 confirmed Zika cases in New York City, and in Miami, where the historic U.S. travel ban has been enacted, there have been 15 locally transmitted infections. More than 850 pregnant women in the U.S. and its territories have Zika; according to CDC Director Dr. Tom Frieden, the cost of treating a single case of microcephaly in a newborn could cost as much as $10 million over a lifetime. Schumer argued that hospitals, medical providers and the overall public health systems needs immediate access to fed funds to protect the public, including pregnant mothers and their children, before it is too late. Schumer is urging Congressional leadership to call both the Senate and the House back to session to pass this emergency bill that will help prevent the spread of Zika.

The National Institutes of Health’s (NIH) National Institute of Allergy and Infectious Diseases (NIAID) recently launched a clinical Phase 1 trial of a vaccine intended to prevent Zika. Eighty volunteers will receive the vaccine by the end of August. NIAID plans to initiate a Phase 2 trial in early 2017, however, Schumer noted that in order for this to happen additional federal funds would be needed and that’s why Congress must pass this emergency bill.

The Florida Department of Health has already identified a neighborhood in Miami where Zika is being spread locally by mosquitos. The CDC has urged pregnant women not to travel to this area. Schumer noted that these cases could increase throughout the summer as residents travel more frequently and could potentially spread the virus further.

Schumer said these numbers prove that New Yorkers are still traveling to countries with high rates of Zika and bringing it back to the state where it can still spread. Schumer said that the Centers for Disease Control and Prevention (CDC) recently confirmed that Zika can be sexually transmitted and there is a link between Zika during pregnancy and severe birth defects, like microcephaly. Therefore, Schumer said these funds are critical in the fight against Zika, and that Congress must deliver this funding before more cases are brought to the United States now that mosquito season has begun.

President Obama’s supplemental emergency funding request – also part of legislation sponsored by Senator Bill Nelson [D-FL] – includes a comprehensive response to the Zika virus. Specifically, these emergency federal funds would allow the U.S. to take critical steps in the response to Zika at home and abroad. For instance, the plan would improve vector control, expand access to family planning and contraceptives, and accelerate efforts to developing a vaccine. Funds could be used to provide for mosquito control programs across the country. Mosquito control programs typically involve surveillance methods, source reduction methods and other control strategies. Additionally, the funds would help perfect diagnostic tools and testing.

Common symptoms of Zika include fever, rash, joint pain and conjunctivitis. However, the virus may cause more serious risks to those who are pregnant. Earlier this year, the CDC confirmed that the Zika virus can cause microcephaly and other birth defects. Microcephaly is a rare condition in which the baby’s head is abnormally small and can have brain damage.

In the past, Schumer has successfully called on the U.S. to push the World Health Organization (WHO) to publicly declare a health emergency. On February 1st, the WHO official declared the outbreak a Public Health Emergency of International Concern soon after Schumer’s push. 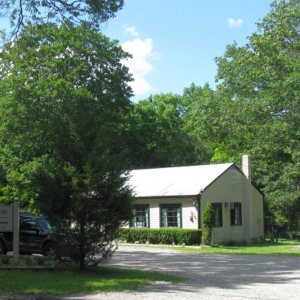