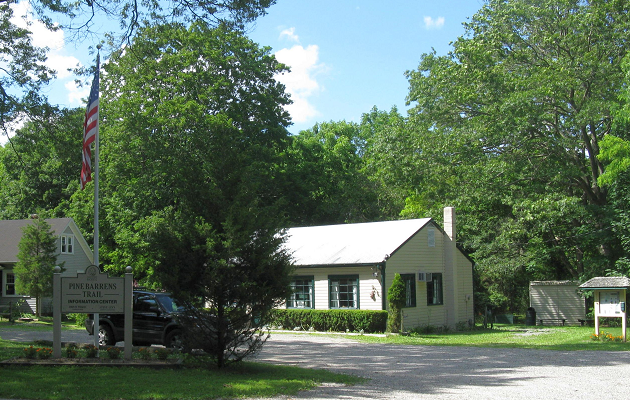 In December 2015, Attorney General Schneiderman, representing the Commission, brought suit against Hampton Hills Associates for violating of the Pine Barrens Act. The settlement, which was filed in the Suffolk County Supreme Court, requires Hampton Hill Associates to develop and implement a plan to revegetate the impacted area, and pay a penalty to the Commission of $75,000.

“Long Island’s Pine Barrens are one of New York’s crown natural resource jewels – home to thousands of plant and animal species, and essential to ensuring clean, healthy drinking water for millions of Long Island residents,” Attorney General Schneiderman said. “The owners of the Hamptons Hills Golf Course chose to ignore the law protecting the Pine Barrens, and this settlement holds them accountable. My office will continue to join with the Commission in enforcing the law’s requirement in order to protect Long Island’s Pine Barrens for future generations.”

Jay Schneiderman, Southampton Town Supervisor and Commission member, said, “I commend all parties for reaching a settlement that will re-vegetate the disturbed area and by paying a significant financial penalty, will deter anyone in the future from degrading this important natural resource.”

John Pavacic, Executive Director of the Commission, said, “We are very grateful for the efforts of Attorney General Schneiderman in vigorously enforcing the Pine Barrens Act and pursuing a swift and sure resolution that continues to protect the considerable natural resources of the Central Pine Barrens. We are confident that the penalty in this case will serve as a significant deterrent in the future for those who may contemplate violating the Act and potentially causing harm to the Pine Barrens ecosystem.”

The Long Island Central Pine Barrens, so-named due to its abundance of pine trees and the infertility of its sandy soil, is a more than 100,000 acre natural area located in Suffolk County. According to the Long Island Pine Barrens Society, the area boasts New York’s greatest diversity of plant and animal species, many of which are endangered or threatened. The Pine Barrens also overlies and recharges a portion of Long Island’s federally-designated sole source aquifer, helping to protect and purify Long Island’s drinking water supply.

In 1993, the New York adopted the Long Island Pine Barrens Protection Act, landmark legislation designed to safeguard the Pine Barrens’ ecological, recreational, and economic values. The state law established the Central Pine Barrens Joint Planning and Policy Commission to create and oversee a comprehensive land use plan for the Pine Barrens. Land use regulations adopted and enforced by the Commission designate 55,000 acres of the Pine Barrens as “Core Preservation Area.” Any entity wishing to engage in development activities – defined by the law and including clearing, excavation, and construction – in the Core Preservation Area must apply for and receive an “extraordinary hardship waiver” from the Commission before undertaking such activities.

The Hampton Hills Golf and Country Club is located in the Core Preservation Area of the Pine Barrens. On several occasions between January and May 2015, Commission staff observed clearing of vegetation, including the removal of trees, excavation, and construction of a golf care storage building at the club. Commission staff informed Hampton Hills Associates that, under the Pine Barrens Act, such development activities were prohibited in the Core Preservation Area without the necessary waiver from the Commission. Hampton Hills Associates did not apply for a hardship waiver before commencing the development, but submitted a waiver application to the Commission in June 2015 – after the building was completed.

The Attorney General thanks the following Commission staff for their assistance in the case: Julie Hargrave, Principal Environmental Planner; Lawrence Hynes, Compliance and Enforcement Coordinator, and John Pavacic, Executive Director.

This case was handled by Assistant Attorney Yueh-ru Chu and General Litigation Section Chief Norman Spiegel. The Environmental Protection Bureau is led by Lemuel M. Srolovic and is part of the Division of Social Justice, which is led by Executive Deputy Attorney General for Social Justice Alvin Bragg. 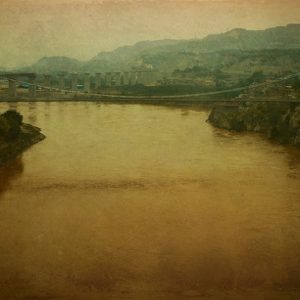 by Michael Adams The history of Ancient China has been a hotly debated topic among archaeologists for millennia. Legends...