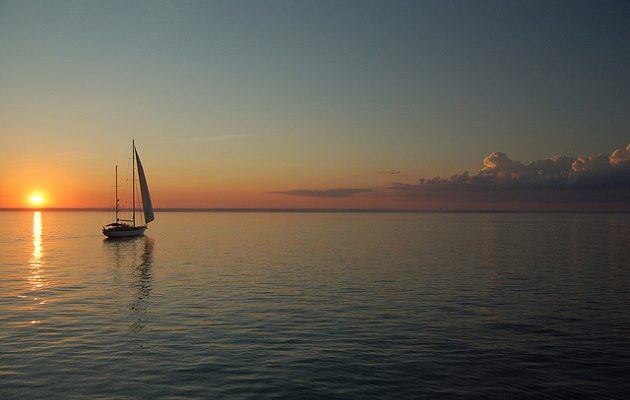 NEW YORK – State Senator Ken LaValle has joined with Governor Cuomo, and more than 30 other elected officials, in writing to President Obama providing notice that the State will take steps to prevent the U.S. Environmental Protection Agency (EPA) from allowing dredged materials from Connecticut to be dumped in eastern Long Island Sound.

According to Senator LaValle, the State objects to any further dumping in the eastern region of Long Island Sound and believes the EPA has failed to show that there is a need for an additional site. “It makes no sense to dump materials dredged from Connecticut into the waters of eastern Long Island after we have invested millions of dollars to clean up and protect one of the State’s natural treasures,” said Senator LaValle.

Senator LaValle said that the Long Island Sound is an estuary of national significance and is a vital resource for fishing, recreation, and commerce. “The water quality of Long Island Sound has been under threat for decades. I have worked hard to put in place policies and programs to protect this vitally important resource. To dump dredge spoil from potentially contaminated sites would do irreparable harm to the Sound,” said the Senator.

In 2005, New York State called for, and the EPA agreed to establish a goal of reducing or eliminating dredged material disposal in the open waters of the Sound. The recent EPA decision to allow new dumping sites in eastern Long Island Sound contradicts this agreement. “New York State has made significant investments to help repair decades of damage to this critical body of water – and real progress is being made. I fail to comprehend the EPA’s recent proposal to expand the number of dredged material disposal sites and my colleagues and I fully support using whatever resources the State has to fight this plan and protect Long Island Sound,” said Senator LaValle. 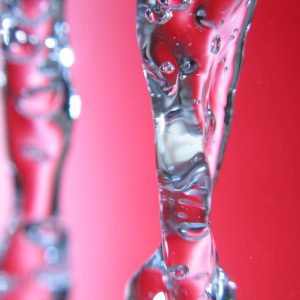