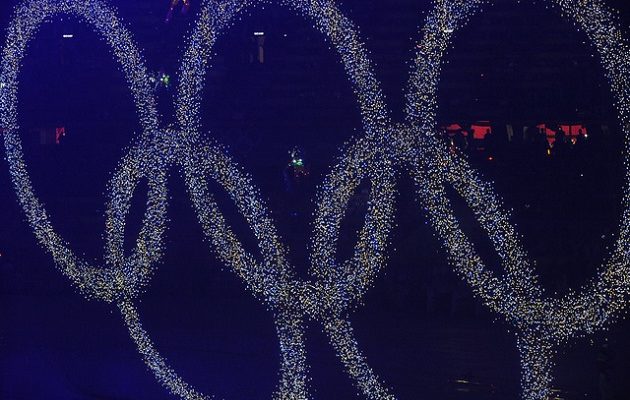 NEW YORK – During a visit to the Olympic Training Center in Lake Placid, U.S. Senator Charles E. Schumer joined with Olympic athletes and launched a major push to urge the U.S. House of Representatives to pass legislation that would prevent the Internal Revenue Service (IRS) from taxing Olympic and Paralympic athletes on medals or other prizes awarded to them in future Olympic games.

“Our Olympian and Paralympic athletes should be worried about breaking world records, not breaking the bank, when they earn a medal,” said ?Schumer. “Most countries subsidize their athletes; the very least we can do is make sure our athletes don’t get hit with a tax bill for winning. After a successful and hard fought victory, it’s just not right for the U.S. to welcome these athletes home with a tax on that victory. We worked hard to pass a bill that would exempt athletes from these tax penalties in the Senate, and now I’m hopeful that this bill will earn strong bipartisan support in the House and quickly become law.”

According to a 2014 report by NBC News, the U.S. Olympic Committee awards cash prizes to medal winners when they place in Olympic events: $25,000 for gold, $15,000 for silver and $10,000 for bronze. However, because the money is considered “earned income abroad,” the monetary value of the Olympic medal is therefore subject to federal taxation. ?

Schumer said it is unfair to tax the winnings of these medalists who work hard year-round to represent their country on the world stage and achieve victory. Schumer argued that the U.S. tax system should recognize the sacrifices made by our Olympic and Paralympic athletes. Most countries subsidize their athletes, and Schumer said the very least the U.S. can do is make sure that our athletes don’t get hit with a victory penalty.

Schumer therefore introduced and successfully helped pass a bipartisan bill in the Senate, alongside Senator John Thune (R-SD), called the United States Appreciation for Olympians and Paralympians (USA Olympians and Paralympians) Act. This bill would exempt U.S. Olympic and Paralympic medalists from being forced to pay taxes on their medals. In July, the Senate passed this legislation. However, the House of Representatives has failed to do so. Schumer therefore urged his colleagues on both sides of the aisle in the House to pass this bill.

Schumer explained that, if enacted, U.S. Olympians and Paralympians would be allowed to exempt the value of medals from their taxable income, as well as prizes awarded through the United States Olympic Committee (USOC), which pays monetary awards to U.S. medal-winning athletes at the Olympic and Paralympic Games. Schumer said the bill would have a negligible effect on federal revenue and would not affect taxes on any potential endorsement or sponsorship income earned by Olympic athletes.

“This tax places a hardship on our athletes and unfairly taxes them for representing our country and reaching the pinnacle of their sport,” said USA Luge president/CEO Jim Leahy. “We thank Senator Schumer and Senator Thune for their efforts to remove the tax and hope that the House of Representatives will pass this bi-partisan bill as well.” 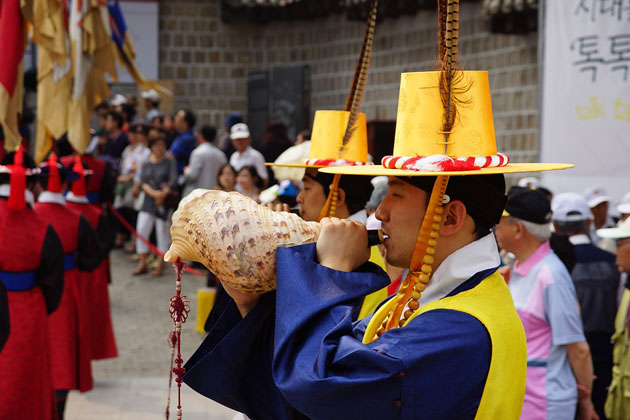 Is Unexpected Last Minute Cancellation of Talks Between Korea’s North and South Early Signs of Trouble? 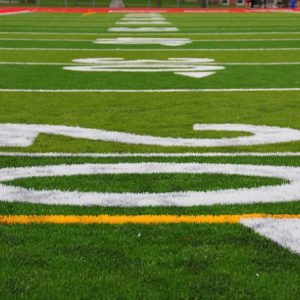