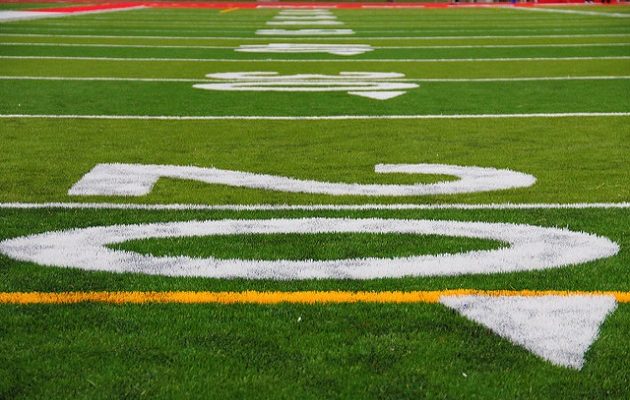 “Daily fantasy sports have proven to be popular in New York, but until now have operated with no supervision and no protections for players,” Governor Cuomo said. “This legislation strikes the right balance that allows this activity to continue with oversight from state regulators, new consumer protections, and more funding for education.”

Interactive fantasy sports are games of skill in which contestants assemble a roster of athletes in a given sport and use the actual performance statistics of those athletes to determine the contest’s winner. Contestants pay fees to enter the contest and, if successful in performing against their opponent, win prizes.

In addition to establishing the means for regulating interactive fantasy sports in New York State, this legislation also takes steps to institute important consumer protections for players for the first time, some of which include offering introductory procedures to new players, identifying highly experienced players, prohibiting the participation of minors and protecting players’ funds upon deposit.

Senator John J. Bonacic said, “I am pleased that Governor Cuomo has signed the Daily Fantasy Sports legislation into law, allowing thousands of New Yorkers the opportunity to continue playing these games that they have been playing for over a decade. With strong consumer protections and economic benefits to the state, I believe this legislation can serve as a model for the rest of the country.”

Assemblyman J. Gary Pretlow said, “Fantasy sports are more than online games – they have the potential to generate millions of dollars in revenue for New York State. This bill will allow these companies to continue operating while ensuring fans have a safe environment to play in. I am proud Governor Cuomo has signed this legislation to keep fantasy sports in New York and I thank my partners in the legislature for their work in getting this legislation passed.” 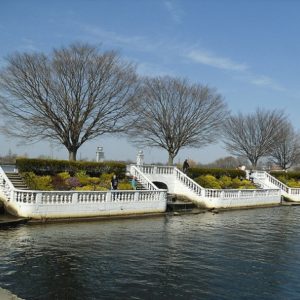 NEW YORK - PSEG Long Island customers in the Village of Babylon will see additional crews working in their community through...