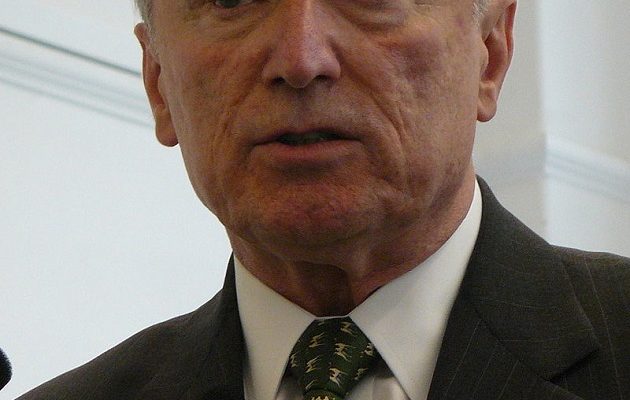 NEW YORK, NY- William Bratton, Commissioner of the New York City Police Department, and arguably the face of law enforcement in America, announced on Tuesday that he will step down from his position in September.

Bratton has led the NYPD since the start of 2014, and previously served in the same capacity from 1994-1996. His time in office has seen the largest expansion of the police department in decades, with 1,300 officers added on just last year. The arsenal at the NYPD’s disposal has also seen a considerable upgrade, as the purchase of surplus army supplies from the Cold War has led to a more militarized police force, complete with assault rifles, armored cars, and bulletproof vests.

Following his departure from law enforcement, he will assume a position at the helm of the newly created risk division of Teneo, an international consulting firm, serving as an advisor on terrorism and cybercrime. James O’Neill, currently the NYPD’s Chief of Department, will assume the title of commissioner following Bratton’s retirement.

Bratton’s tenure as commissioner has been marked by an historic decline in the crime rate of New York City, as well as considerable criticism over the conduct of NYPD officers. Bratton adheres to a “zero tolerance” policy for criminal offenses, and has been credited with promoting the “Broken Windows Theory” during the Giuliani administration. The philosophy is notoriously hard on street crime, arguing that seemingly minor offenses like vandalism can create an environment in which criminal activity is allowed to foster, and additionally lead to more serious breaking of the law down the road.

Bratton’s approach to policing has indeed led to a safer New York City, but that safety has come at a cost. Critics of the Broken Windows Theory say its application is often discriminatory, with the poor and racial minorities in the city subject to greater scrutiny and more arrests than their wealthy and white counterparts. The increased police presence has led to several infamous incidents involving police conduct, most notably the 2014 death by chokehold of Eric Garner, which is still under investigation.

James O’Neill will assume the office of commissioner in the midst of a year that has been marked by turmoil for police departments across the country. Police officers have been involved in the deaths of several African Americans—Alton Sterling and Philando Castile, to name a few—and the response of a grieving nation has come in the form of nationwide protests and acts of violence against the police themselves. Statistically, violence against police is at a 45-year low, but the current perception of the situation has led to tension in police departments across the US, with the NYPD being no exception.

Upon making his announcement, Bratton, who was joined by both O’Neill and Mayor DeBlasio, emphasized the need for a smooth transition of power in this time of crisis for the police. “Policing is never done; it’s always unfinished business,” Bratton said, “the issues that we’re facing now are going to require years to resolve.”

With the long-term legacy of William Bratton’s NYPD still up for debate, the city will bid an ambivalent farewell to the face of the police in America. His place in the history of New York may only be set in stone years from now, far removed from the emotions his name conjures up in the present day.

As Narcan Prices Continue to Rise, CVS Tries to Push Back With Pharma Partnership and Discount 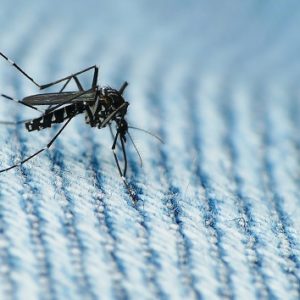 NEW YORK - The Centers for Disease Control and Prevention (CDC) has awarded more than $16 million to 40 states and territories...