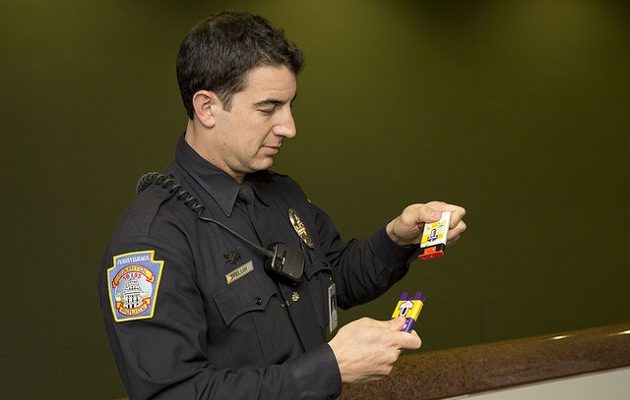 As Narcan Prices Continue to Rise, CVS Tries to Push Back With Pharma Partnership and Discount

As the opiate epidemic gripping the nation grows worse, with no signs of stopping, the availability of Naloxone has become an ever more pressing issue.

Marketed as Narcan, Naloxone has been around since 1971, and is used in the treatment of opiate overdoses, whether from heroin or any opium derivative. Referred to as an overdose reversal drug, Narcan can be administered via injection or in the form of a nasal spray, and pulls a user from unconsciousness and into withdrawal. Contrary to popular belief, Narcan is not a get out of jail free card for addicts. Chris, a recovering heroin addict living on Long Island, described being hit with Narcan as “instant hell, instant withdrawal.”

The need for Narcan in the fight against overdose deaths—which hit a new high of 47,055 in 2014, with 60% of those related to opiates—has led major pharmaceutical retailers to sell the substance over the counter in many states, including New York. By all indications, the availability of Naloxone has saved thousands of lives, more than 26,000 overdoses were prevented by the drug between 1996 and 2014. So much Narcan has been purchased and administered that supplies of the drug are beginning to run out, what remains can only be obtained at a steadily rising premium.

The pharmaceutical lobby, never being one to let ethical concerns get in the way of profit, has been jacking up the price of Naloxone for years. The cost of a single dose of the injectable version of Narcan has gone from $0.92 to over $15 during the last decade. An auto-injector variant now costs over $2,000 a dose. 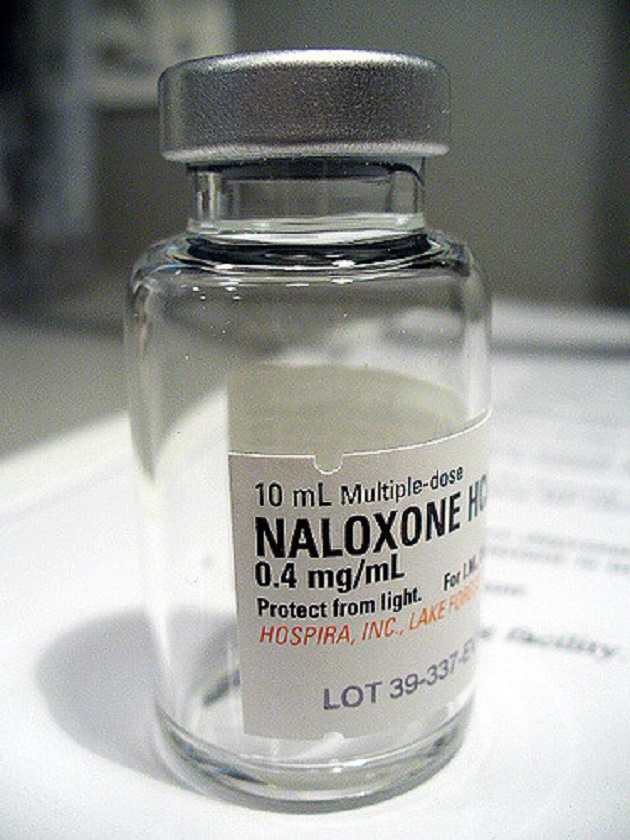 While $15 a dose doesn’t sound too steep, one of the main customers purchasing Naloxone are community organizations, who tend to give it out for free to anyone who completes a class or feels they or a loved one are at risk of overdose. When purchased in large quantities, the difference between $0.92 and $15 can mean the difference between everybody having the power to reverse the fate of an overdose victim and a community being forced to make some very difficult choices.

Currently there are five pharmaceutical companies involved in the production of Naloxone—Amphastar, Pfizer, Adapt, Kaléo, and Mylan. The companies making Narcan are under fire for the increases in the price of the drug, a situation that many see as unnecessary and opportunistic. “We’re not talking about a limited commodity,” said Dan Bigg, director of the Chicago Recovery Alliance, “naloxone is a medicine that is almost as cheap as sterile sodium chloride — salt water.”

Outrage over the rising cost of the drug prompted Senators Clair McCaskill, of Missouri, and Susan Collins, of Maine, to send a letter to the companies producing Narcan in June, demanding an explanation for the price increases. “At the same time this epidemic is killing tens of thousands of Americans a year, we’re seeing the price of naloxone go up by 1000% or more,” McCaskill wrote. “Maybe there’s a great reason for the price increases, but given the heart-breaking gravity of this epidemic and the need for this drug, I think we have to demand some answers.”

While the Narcan dilemma appears grim on all sides, there are signs that the situation may be turning around for the better. CVS and Adapt Pharma have announced a partnership geared towards making the drug more affordable for the people who really need it. In addition to selling Naloxone over the counter, people who purchase the drug from CVS will receive a $35 discount, around 25% of the normal cost.

While the partnership is promising, it may ultimately prove futile if the move is not adopted by a wider range of producers and retailers. The price of Narcan is still trending upward, but the big takeaway from recent developments seems to be the fact that Big Pharma has actually heard the concerns of the American people, and may be willing to address them after all. 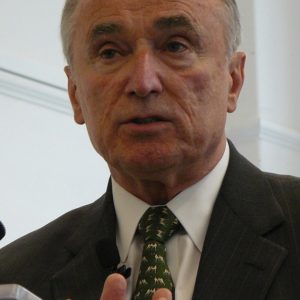