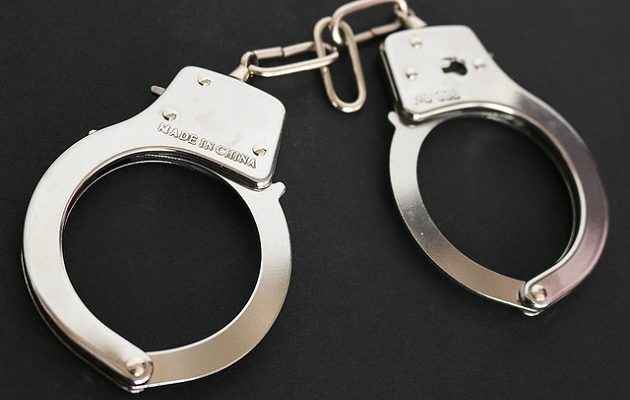 EAST MEADOW, N.Y. – Dean Hart, president of Long Island Citizens for Good Government and local advocate for former inmates trying to reform the Nassau County Correctional facility, said today that 12 inmate deaths and highly unsanitary conditions at the Nassau County Jail make it imperative that inmate care be immediately taken away from the private Armor Correctional Health Service of Florida and given over instead to the Nassau University Medical Center in East Meadow, located conveniently across the street from the jail.

Twelve inmates have died in custody at the jail since Armor took over operations in 2011, under an $11 million-a-year contract. One died just last month and three others since March. A lawsuit by New York State Attorney General Eric T. Schneiderman found that inmates complaints of ill health are routinely ignored and that Armor has conducted false and fraudulent billing practices, bilking local taxpayers out of millions of dollars.

Hart said, “We are pleased to see that the Nassau County corrections officers at the jail have joined in protest against the jail, recognizing that it is poorly managed and poses a risk not only to the community, but to the hardworking men and women who work inside.”

Despite the deplorable conditions, Nassau County Sheriff Michael Sposato, who used to be a cook at the jail and now oversees the facility, renewed Armor’s contract when it expired last year. But Nassau County Comptroller George Maragos has withheld payments on Armor’s June payment of more than $900,000 following Schneiderman’s lawsuit. Schneiderman has alleged woefully dangerous and inadequate health services.

“The former jail cook has helped poison the well,” said Hart. “It is high time Nassau County get rid of Armor and transfer all medical responsibilities for inmates to Nassau University Medical Center.”

“NUMC is across the street from the jail, and county taxpayer money would no longer be going out of state,” Hart said. 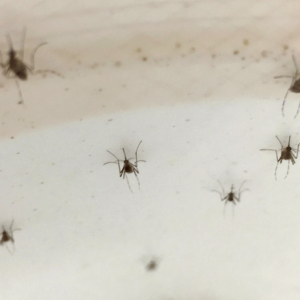