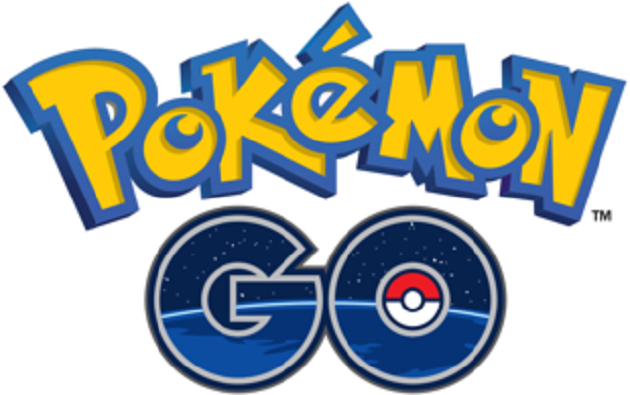 LONG ISLAND- The scene in downtown Northport last Sunday has already become a familiar sight to the town’s residents.

Men, women, and children of all ages can be found wandering around the park and the shoreline in droves, staring attentively at their phones. The traffic on the sidewalks of Main Street is by-and-large a steady parade, flowing towards the docks, similarly disposed. Every now and then, a cry comes from within one of the cliques, followed by a series of echoes and three or four false alarms. “Vaporeon” in the distance, and just a few seconds later “Charizard” and “Dragonite” and “Mewtoo,” never failing to get a laugh.

Just a few weeks ago, the display might have struck outsiders as some sort of bizarre ritual, or a strange new practice of the youth. As it stands now, however, everybody knows what’s happening. These crowds are looking for Pokémon, every one of them playing the astonishingly popular Pokémon Go.

For anybody who just got out from under a rock, Pokémon Go is a game, released as a freely downloadable app, where players can explore the environment around them in the hopes of finding and capturing the titular creatures. The word “game” almost seems inadequate here though, the ubiquity of Pokémon Go merits a word with more weight to it. Really, this little pastime is a full-blown phenomenon. 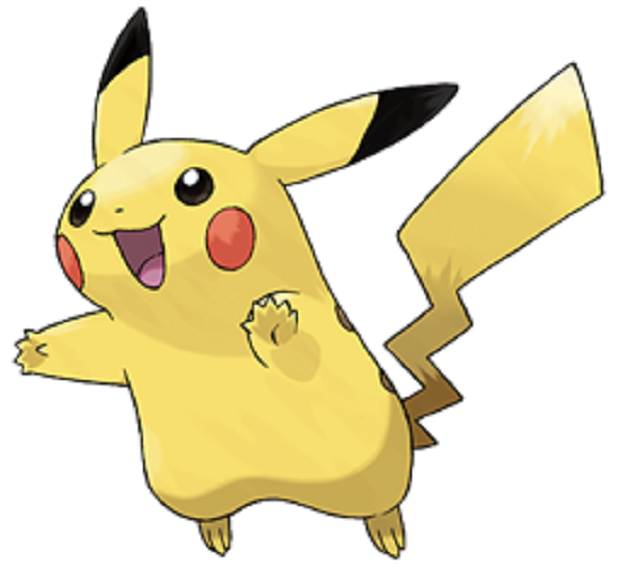 Pikachu, Arguably the Most Well-Known Pokémon in the World, Source: Wikipedia, Ken Sugimori

It is almost impossible to overstate how popular Pokémon Go is, or how many different kinds of people have been caught up in the hype. Developed by the San Francisco-based software company Nianitic, in a partnership with Nintendo and The Pokémon Company, the game is revolutionary in its ability to project its facets on the world at large through the medium of a tablet or a cellphone. Weeks after its release in Australia, New Zealand, and the United States, the application had already passed Tinder and Twitter, staple crops of social media, in both total downloads and the number of daily users. Research has also indicated its users have spent more time on the game than sites like Facebook and Instagram.

The impact of the game is made plain to see in almost any town on Long Island. The area around the harbor in Northport is more crowded now than it has been in years. Even on weeknights, when people have to get up for work in a matter of hours, the town is heavy with foot traffic. Parents are out with their kids, teenagers are explaining the game to seniors, and every single one of them has their phone out. The game has progressed in popularity to the point where the occasional person not playing Pokémon Go stands out in the crowd.

Tom and Tammie, two sailors from New Jersey moored off the dock in Northport for a vacation, sat on a bench in the park and remarked on the phenomenon. “I’ve seen whole families walking up and down the street,” Tom said, “I guess it’s just something neat to do, you know? You go around and collect these little Pokémon figures. I got into it because her son plays it, so were in a little competition to see who can get the most Pokémon and level up faster.”

Tammie chimed in a moment later. “I think it’s very good for people. It’s bringing families together, chasing these silly things down.”

This latest offshoot of the children’s game that made its first debut in 1996 has not been free of controversy. Supporters of the game have noted its inherently social nature, in addition to its promotion of exercise, as two of the game’s better qualities. On the other side of the argument, there are people claiming Pokémon Go is just one more reason for people to stare at their phones and claiming a reduction in productivity at the workplace.

The impact of Pokémon Go has reached far beyond the world of video games. In the space of a month, the value of Nintendo stock has both risen and fallen by the largest margins in the company’s history. Following the release of the game, share values essentially doubled, right up until the public realized Nintendo does not actually own Pokémon Go. The yo-yo of Nintendo stock is the sort of economic frenzy the world has seldom seen since Tulip Mania.

The Logo of Niantic Labs, the Company that Developed Pokémon Go, Source: Niantic

Local industries have also taken notice of the game’s profound influence, and many small business owners are trying to remain relevant by taking full advantage of this latest craze. Amalia Scalia, owner of Royalty Tattoo in Northport, has made sure that her shop is no exception to the trend. “We do a $40 special every month,” Scalia said, “and since we enjoy it personally as well, and we like to pass on things we enjoy to our customers, so it seemed like a natural fit for the month of August to do $40 Pokemon tattoos. Actually, we were so excited to get started that we did a sneak peek special and started rolling out the offer two months ahead of schedule. Since we like it we figured other people would like it too, and it’s nice that people don’t have to wait a whole year and save up to get a tattoo. They can get something fun that they enjoy without having to break the bank.”

Pokémon can be caught in the game using Pokéballs, just as it’s always been in the previous video games and the show itself. In addition to Pokéballs, there are other supplies to collect, such as Pokémon eggs and healing potions. Most of these things are found at specially designated locations called Pokéstops, and while there are numerous locations spread out through the country, businesses also have the opportunity to pay Niantic to become a stop themselves. Scalia and Royalty Tattoo have also looked in to making the business and Pokéstop, but have yet to be responded to by Niantic, presumably due to the overwhelming number of requests.

Besides the economic effects, there has already been a human cost associated with the game as well. People are playing at home, in public, at work, even while driving. More than a few cars have been stopped dead in the middle of a busy road while their driver was busy throwing Pokéballs at an imaginary lifeform. There have been cases where people headed towards Poké Lures wind up being mugged by the people who set them up in the first place.  There was even an incident where two people fell off a cliff and had to be rushed to the hospital.

Security concerns over the game’s access to personal information have also come to light recently. Mainly, the fact that signing in to the game gives Niantic the ability to access the data in a person’s Google account. In theory, players can also log in with their information on the Pokemon website, but due to the influx of users the website has not been accepting any new accounts. Access to an individual’s Google account means the ability to read emails, contact information, and documents, all of which can be considered sensitive information. Niantic itself says it is not viewing any emails, but some people are finding that sort of trust in a faceless, previously unknown company to be hard to build.

“There’s a lot of issues I have with the game,” said Jones, “with regards to safety and security when it comes to people knowing where I’m going and what I’m doing. They (Niantic) actually have a license agreement when you sign up, where they say they cooperate fully with law enforcement and the government. They will disclose any and all information about you if you commit a crime, or if you’re even a witness to a crime. Just by association, they can track you and find out what you’re up to.”

The compromises in privacy every user has to make have evidently not hindered the popularity of Pokémon Go in any significant way. After years of social media use and cellphone tracking, the public seems largely unconcerned with this latest intrusion into their personal lives. There have even been whispers that the game might be a portent of the future, in which the notion of privacy has been rendered obsolete by a globally integrated society.

Additionally, besides the criticism leveled at the game’s tenuous grip on privacy, there are also, as always, curmudgeons and contrarians who simply don’t like what they see because it’s new and internet-based. Scalia also had a word or two to say to critics.

Likening the game to “geocaching without the ticks,” Scalia said, “It’s one of the oldest games that’s ever been created. If you really stop and about it, even though they put the label ‘Pokémon’ on it, it’s really just a scavenger hunt. Scavenger hunts are as old as people, it’s been human fun since the beginning of humans. And it’s not like people aren’t on their phones all the time already, when you compare it to a game like ‘Candy Crush’ at least people are actually getting out and getting exercise instead of staying in one place clicking a screen.”

Whatever anybody’s opinions on the game might be, if the last few weeks are any sort of indication, Pokémon Go as a phenomenon is here to stay. For a company and a brand that seemed to have lost some steam beforehand, the wholesale revitalizing of communities and exercise the game has precipitated in truly incredible. Niantic already have a lot more on their plate than they could have ever expected, and the updates and additional rollouts that are sure to come will need to be thought of with a mind towards planetary impact. Not too shabby for a video game and a few little pocket monsters.

What is Sharia Law? An Examination of Islam's Most Misunderstood Tenets 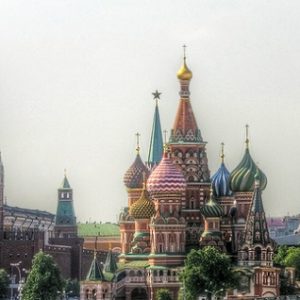 by Michael Adams WASHINGTON D.C. - There is a growing consensus among the country’s intelligence agencies that the hack...