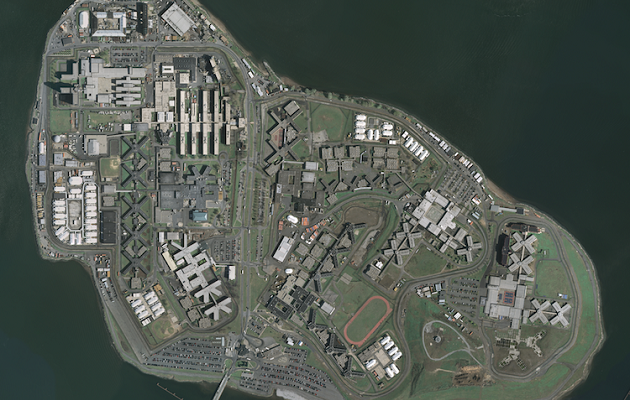 NEW YORK – When 16 and 17-year-olds are arrested in New York state, they are automatically charged as adults, but advocates say there are steps city and state agencies can take to protect them.

Despite a growing consensus that young brains still are developing past 20-years-of-age, New York remains one of only two states that has not raised the age of criminal responsibility to at least 18.

But Kate Rubin, director of policy for the advocacy group Youth Represent, says there are three ways city and state agencies, including police departments, can reduce the harm the adult criminal justice system can do to children.

“You can reduce their involvement overall, fewer arrests,” she states. “Reduce the sentencing and exposure to adult jails and prisons, and you can reduce the ongoing collateral consequences.”

A task force appointed by Gov. Andrew Cuomo two years ago recommended raising the age for adult criminal charges to 18, but lawmakers have failed to pass any of the bills introduced to do that.

Last year there were 17,000 arrests of 16 and 17-year-olds in New York City alone, mostly for misdemeanors.

But Ruben says they don’t have to be treated like adults.

“The NYPD can voluntarily adopt a policy of treating young people like young people, which would mean ensuring that their parents were notified and got a Miranda warning before they were questioned,” she explains.

Police at times obtain false confessions from adults. Ruben says that risk for frightened and vulnerable teens is substantial.

The consequences of a criminal record are severe, including limiting employment opportunities and eligibility for college loans.

And according to Rubin, the arrest alone can disrupt life for entire families. Those who live in public housing may be faced with a horrible choice.

“Either to permanently exclude this 17-year-old from your family and your home and never let him visit again or your entire family gets evicted,” she states.

Ruben says advocates will be back in Albany next year, pushing legislators once again to raise the age of criminal responsibility to 18 or higher.

PHOTO: Rikers Island, where many of the 16- and 17-year-olds arrested in New York City wait for trial.
Photo Credit: USGS/Wikimedia Commons.
Press Release Made Available by New York News Connection. 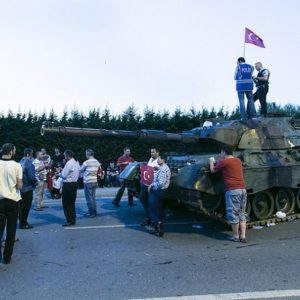 by Michael Adams ANKARA, TU- As of Monday afternoon, nearly 8,000 Turkish citizens have been arrested following a failed...