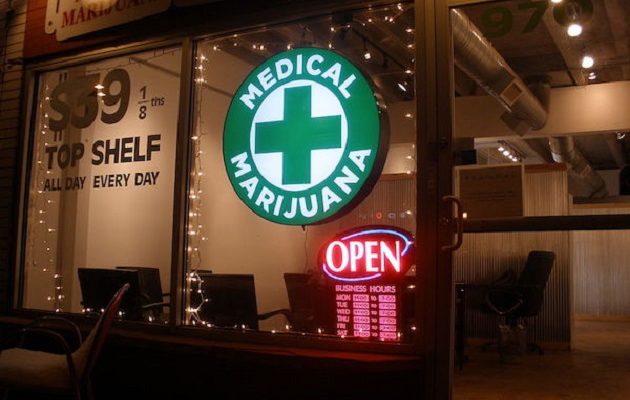 Study Links Medical Marijuana to Decreased Use of Painkillers

NEW YORK – A new study suggests that allowing the use of medical marijuana cuts down on prescription drug use.

The study, published in the journal Health Affairs, analyzed national Medicare data and found that prescriptions for all painkilling medications, including OxyContin, were 6 percent lower in states with good medical-marijuana laws.

According to Kate Bell, a legislative counsel at the Marijuana Policy Project, this and other studies indicate that people are substituting medical marijuana for costly prescription drugs, “which is saving our health-care system money as well as potentially improving health, particularly since medical marijuana can help reduce the use of opioid painkillers.”

A sharp rise in overdose deaths is being attributed to overuse and abuse of opioid painkillers. However, the state of New York may not see the benefits of reduced painkiller use. The state’s medical-marijuana law is one of the most restrictive in the country and does not allow recommendations for marijuana to treat chronic pain, Bell said, “which means that most people who suffer from chronic pain, unless they happen to also have one of the limited number of qualifying conditions, will be unable to access the program.”

Several bills to expand the state’s medical-marijuana law were introduced in the last legislative session, but none was passed.

The new study can’t draw a direct link between access to medical marijuana and reductions in prescription drug use, but Bell said it adds to a growing body of evidence that such substitution is common and should send a clear message to New York legislators.

“Increasing the availability of medical marijuana, particularly for patients with chronic pain, can help address the opioid crisis which is a major issue in New York as well as across the country,” she said.

The report is online at content.healthaffairs.org. 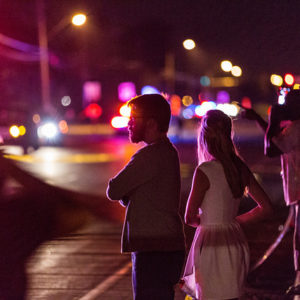 by Michael Adams DALLAS, TX- Barack Obama spoke on Tuesday at the memorial service for the five police officers killed...