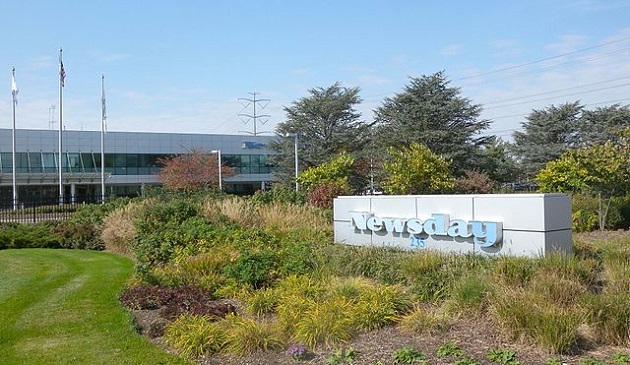 LONG ISLAND- On Thursday, less than a month after the Dolan family’s sale of Cablevision was finalized, Patrick Dolan purchased a 75% stake of Newsday Media Group from the Dutch cable company Altice.

Altice will retain a 25% minority-stake in Newsday, while continuing to hold ownership of News 12. Optimum Online subscribers will still be able to access the paper’s website. Patrick Dolan will remain in his position as Networks President of the cable channel as he assumes leadership of NMG.

In a statement to the public, Dolan said the new owners “are deeply committed to preserving the state-of-the-art journalism that Newsday has consistently provided and that has served Long Islanders so well. We also look forward to continuing the collaborations with News 12 Networks that have resulted in breakthrough multi-media projects and digital services.”

Altice bought Cablevision from, Charles Dolan, Dolan’s father and the founder of the company, after months of negotiations. Cablevision itself paid $650 million to purchase Newsday from Tribune in 2008, at the end of a tumultuous period where the paper changed hands four times in 13 years. Newsday has the highest circulation of any suburban news publication in the United States.

Charles Dolan, as an investor in Newsday Media Group, holds what is described as a “small financial interest,” and will sit on the company’s board. The elder Dolan said the agreement “opens the door to greater opportunities to connect readers to what matters to them and to continue the company’s legacy of best-in-class local journalism.”

The shifting ownership of Newsday over the last two decades is a microcosm for the industry of journalism as a whole, symptomatic of the struggles news organizations around the globe face as they try to adapt to a rapidly changing landscape. The financial hardships faced by media companies as more and more readers forgo subscriptions in favor of online news have led to layoffs at outlets as prominent as CNN and The New York Times; even papers like The Boston Globe are dangerously close to folding.

In the context of the larger industry, the Dolans reacquisition of Newsday is something of a victory for local journalists, in terms of job security if nothing else. While the terms of the Cablevision deal prevent Altice from laying off any employees in “customer facing” positions for four years, the ambiguous nature of that designation left job cuts at the newspaper well within the realm of policy. Having established New York businessmen in charge of the company, who have demonstrated a commitment to keeping Newsday operational, sets the minute hand of the proverbial doomsday clock back a sizeable amount of time, at least on paper.

After finalizing the sale, Altice—currently the 4th largest cable company in the country after following the purchase of Cablevision—still plans to go ahead with plans to expand its operations in the United States. The fact the Dutch company is choosing to hold on to News 12 is indicative of their intent to focus on expanding into the television market. Viewed from that angle, the sale of an arm of Cablevision embedded in an industry Altice has little interest or experience with can be seen as simply the tying up of a loose end. 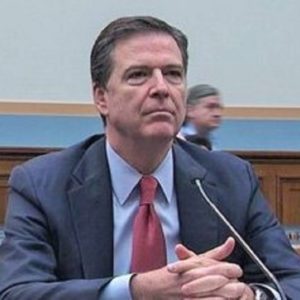