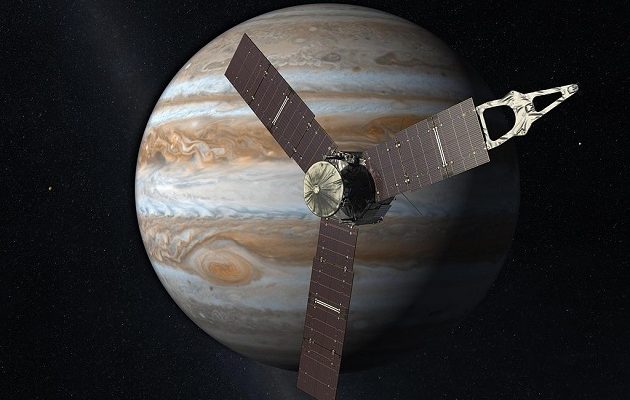 NEW YORK – The arrival of a space probe in orbit around Jupiter may have implications for meeting Earth’s energy needs.

After a five-year journey, the solar-powered Juno probe entered the orbit of the solar system’s largest planet a few minutes before midnight Eastern time on July 4. Until now, space missions beyond the orbit of Mars have used nuclear fuel for electricity and heat.

Karl Grossman, a professor of journalism at the State University of New York at Old Westbury who has been reporting for 30 years on the dangers of launching nuclear material into space, said Juno’s Independence Day arrival was more than an achievement in space travel.

“It should be ‘Independence Day’ in terms of understanding how we can be freed up from toxic energy sources,” he said. “It’s a demonstration of how solar works on Earth and in space.”

In 1964, a nuclear-powered satellite failed to achieve orbit and disintegrated in the atmosphere, an event that noted physicist and medical doctor John Gofman linked to a worldwide spike in lung cancer.

Citing the danger it poses in a heavily populated area, Gov. Andrew Cuomo has called for closing the Indian Point nuclear power plant. However, Grossman said, the governor still is trying to keep other nuclear plants in the state online.

“Those upstate nuclear plants, FitzPatrick and Nine Mile Point, should all be shut down,” he said, “and we should have 100 percent renewable energy as the way we power our societies.”

The state of New York is committed to generating 50 percent of its energy needs from renewable sources by 2030.

Sunlight reaching the Juno probe, just 4 percent of what reaches Earth, still is enough to power and heat the spacecraft. Despite that success, Grossman said, the Department of Energy and the nuclear industry are still promoting nuclear power in space.

“They’ve done their damage – Chernobyl, Three Mile Island, Fukushima – here on Earth,” he said, “and they’re itching to bring their dirty technology up over our heads and to nuclearize the heavens.”

Last year, for the first time in a generation, the United States resumed production of nuclear fuel for spacecraft.

More information is online at nationofchange.org.

PHOTO: Juno is the first spacecraft to use only solar power so far from Earth.
Photo Credit: NASA/JPL/Wikimedia Commons.
Press Release Made Available by New York News Connection. 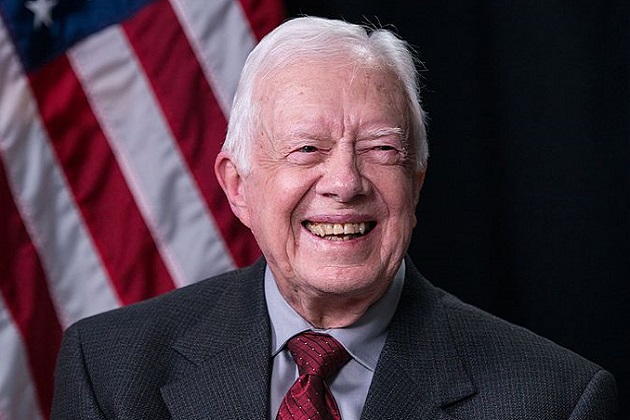 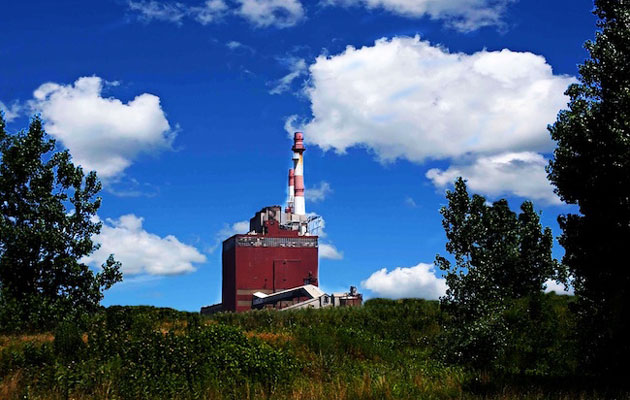 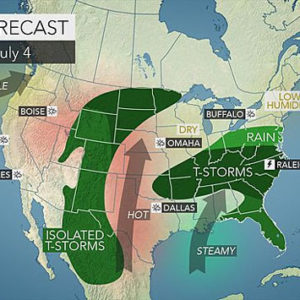